I always keep them short and they are often polish-chipped and jagged-edged but despite all that I really do like doing my nails. It's relaxing. I also like the fact that waiting for them to dry gives me an excuse to not do anything for at least half an hour.

Experimenting with colours is fun too and if I had the patience I'm sure I would be all over nail art but there's only so much waiting that my restlessness can commit too. The only step I'd love to skip is the preparation time which I find a real bore.

I was introduced to Micro Nail a couple of weeks ago but since I was booked in for a professional manicure last week I only got to try it last night.

Micro Nail is a new DIY manicure tool that promises to reduce the time it takes to buff and shine nails to mere seconds. It is a battery-operated contraption on which two 'rollers' can be set upon, the 'MICRO Smooth' roller for buffing and the 'MICRO Shine' roller for, you guessed it, shining.

So how does it work? You just flick up the on switch and let it roll. You control it. It's simple! 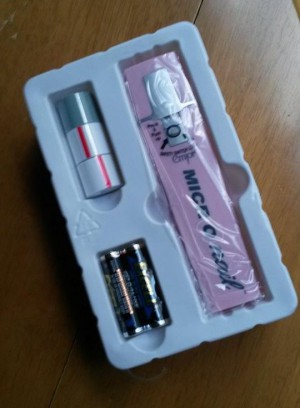 I took a shine to it (heh) at the launch when I tried the shine roller on one of my matte, polish-free fingernails and it shone bright like a diamond in a jiffy. My one bright finger-nail stood out from the rest of my dull digits and it only took a second to do.

The buffering roller is a little bit scary. We were advised to strictly keep to only a couple of seconds per nail because a buffer that rotates at 360 degrees up to 1,800 times per minute can inevitably do damage to nails if you over-do it.

When I tried it out myself I found it quite disconcerting. It is like a mini sander and I was worried about all sorts of things when I left it roll over my talons. Was I doing it for too long and if so would it saw a few layers of nail clean off? Will it cut up my skin if it gets too close? Well, you must be careful not to leave it for too long - that's kind of obvious - but there's no problem if it touches the cuticles or skin.

It did a much heavier buffering job than I would normally do myself but because of my concerns about buffering my nail down to the quick, only the nail centres were done and the sides were neglected. I think that making sure the whole nail is evenly buffed by Micro Nail will take a lot of practice. 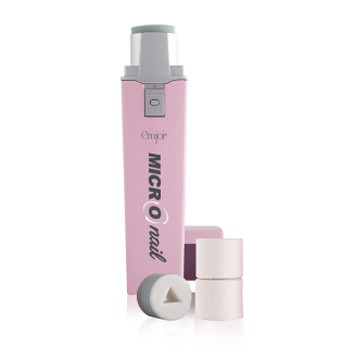 I was excited about moving on to the shining stage. There's something about a shiny nail that instantly gives you a more polished look. I knew that it worked already after having that initial sweep at the launch but doing it myself was the real test and honestly, it's wonderous to behold.

There's zero need for concern when shining as there's no advised restriction on how long you can shine for.  That said, a couple of seconds of rolling on each nail does the trick. It's so easy and hassle free you almost feel sorry for your five-sided manicure board lying idle on your vanity table.

At €49.95 however, I wouldn't go buying this for myself when that five-sided board will do the same thing, just in a slower time. If I got it as a present I would be pleased - there's no denying it's a handy little contraption - and it could be a great gift for a busy woman who likes looking polished but doesn't have a lot of time to spend on grooming, or a teenager because we all know they like this sort of thing. 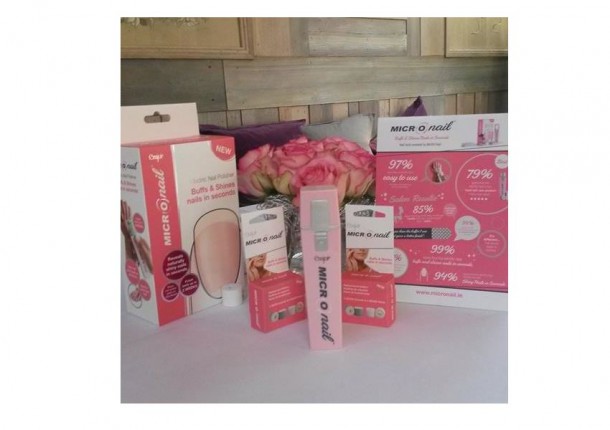 On a final note, I think people who change their polish frequently will really appreciate Micro-Nail because it buffs away discolouration and it really does smooth out ridges.

Would you buy something like this for yourself or as a gift for someone? Do you think it's just a gimmick that you could do without? Do let us know in the comments below!