You wouldn’t expect Billy Connolly to be someone you should listen to in the weight loss debate but he is actually a strong voice of reason.

I went to see his show a year or two ago and he went on this hilarious tangent about diet pills and the ensuing, as he so delicately put it, uncontrollable oily discharge. Ewww.

So put down that jar of fat binding promises, and check out the latest product to hit the shelves amid promises that it will make it easier for us to hit our weight goal.

Better You Multivit Spray (€12 for 25ml) has just been launched and it claims to bolster the health trifecta of energy levels, immunity and metabolism.

The hype surrounding its release suggests that it is the new player both in the beauty game, and in the battle of the bulge. Quite the soldier this little fella, then.

Four sprays daily (there is a 40 day supply in the bottle) deliver the fourteen key vitamins and minerals needed to keep our bodies healthy and capable of optimum repair. For example, the delivered Vitamin B is the lieutenant for hair, skin and nails while Vitamin K will tackle those dark under eye circles.

It also contains metabolism boosting selenium and iodine, which is essential for a healthy thyroid gland to get on with its job of regulating how the body uses energy and makes proteins.

So how does this differ from other products on the market? The creators argue that it provides faster body uptake than traditional capsules. This is because the spray is micro emulsified, so it is absorbed quickly if used under the tongue or inside the cheek. 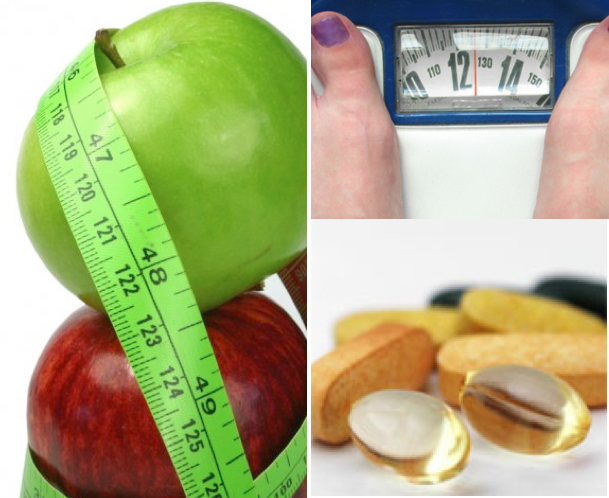 Standalone vitamin sprays aren’t new to the market. It won’t be long before Multivit hits the mainstream shelves but in the meantime you can purchase directly from revital.co.uk.

It’s suitable for vegetarians, coeliacs and diabetics. So everyone can part with their pennies and try it out. Even woolly haired men from Glasgow.

We are all looking for something to help in the weight loss war. Would you give this a go? Or do you think it’s just a marketing campaign full of hot (possibly sprayed) air?