Can this new mascara really deliver the volume it promises?

We love a good mascara here at Beaut.ie. If it’s budget friendly, all the better.

One of our favourite high street brands has to be Bourjois. After all, their lipsticks, blushers and concealer rival most of the luxury offerings on the market. And where would we be without our old favourite Healthy Mix Serum Foundation? But what about their mascara? 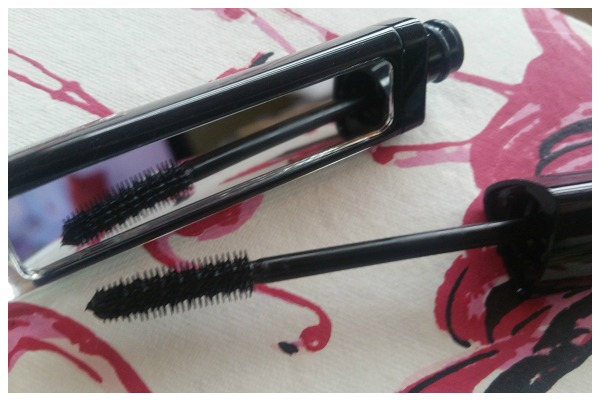 Personally, I’ve long been a fan of the Volume One Second Mascara (€12.99) as well as the Glamour Push up (€12.99). Both give good volume and length and last well for the day. There’s a new kid on the block, however: Volume Reveal (€13.99), available in both regular formula and waterproof.

The idea behind this mascara is that the wand catches every lash to reveal volume you never knew you had, creating a fuller more fanned out effect. There’s also a little mirror on the side of the tube which magnifies x3. This, perhaps, is a gimmick, but it’s a very useful one if it is. 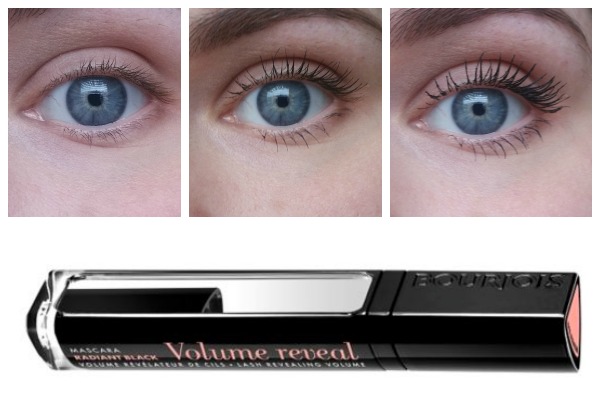 To show you the results, I’ve started with no mascara, then moved on to one coat and then one. You can see that it has definitely picked up on the mini lashes that are invisible and the wand makes it easy to create a fanned effect. It catches lashes without leaving massive clumps of product.

I used the regular formula (non-waterproof) and found the wear time was good. It gave about six hours without any smudging and only a small amount after that. 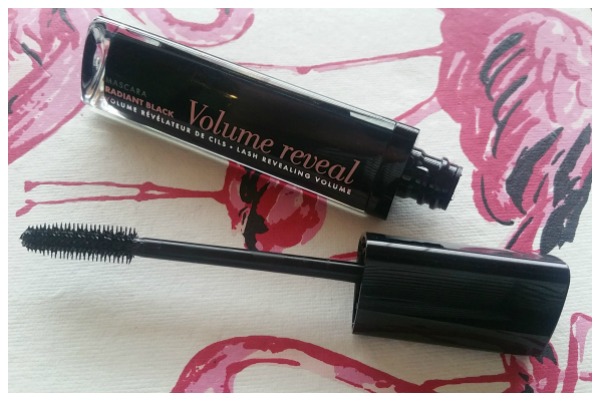 The end result is ok but I haven’t been blown away. It’s not that it’s bad per se, but I was just hoping for more on the volume front. My lashes looked longer and more separated, though, so I can imagine it would be good for people who have a lot of lashes and find, because of that, most mascaras clumps easily. As I’m not in that camp, this mascara hasn’t really hit the mark. Maybe it should have been called Lashes Reveal?

Ultimately, for now, I’ll stick to my either Volume One Second or Glamour Push Up and keep my fingers crossed for the next launch.

Have you tried this yet?