Last night, the curtain opened for American theatre biggest night, the Tony Awards, and while it was all about celebrating the best of Stage, the red carpet style was also pretty impressive.

This red carpet was a diverse one, with no one main recurring theme or definitive trend, although minimalism appeared on one end of the spectrum with Claire Danes and Saorise Ronan bringing simplicity back, and creativity on the other, as evidenced by Cate Blanchett and Tavi Gevinson.

For the most part, no huge risks were taken, but as usual, some impressed more than others. 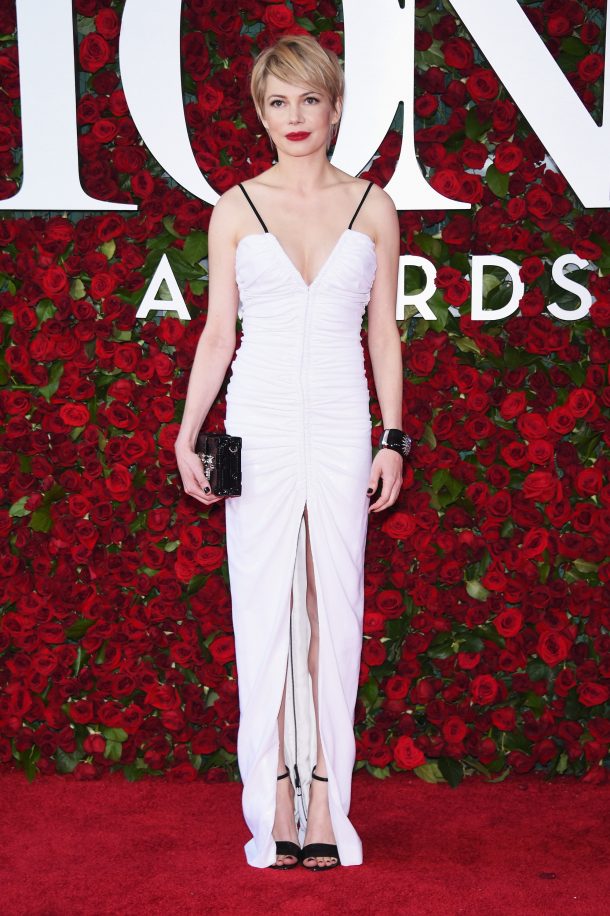 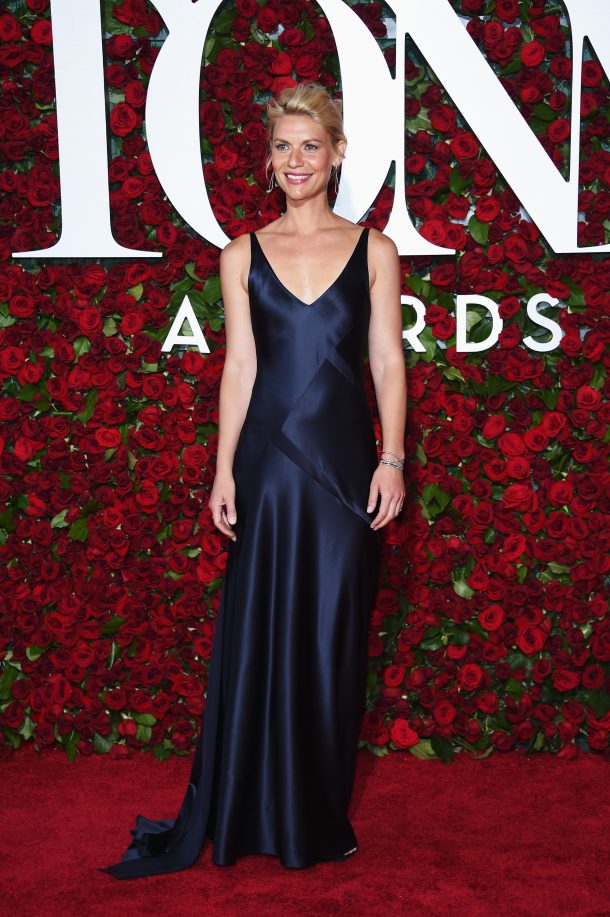 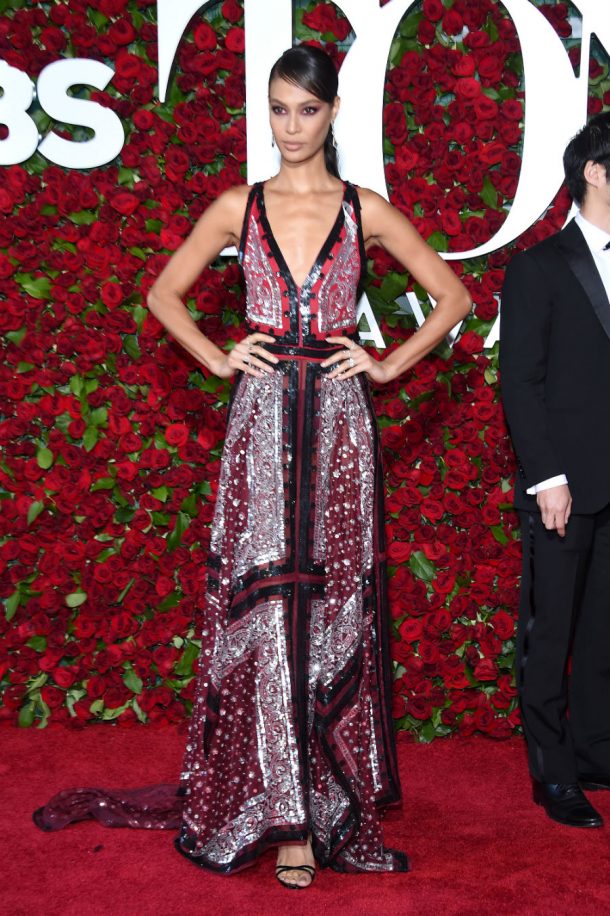 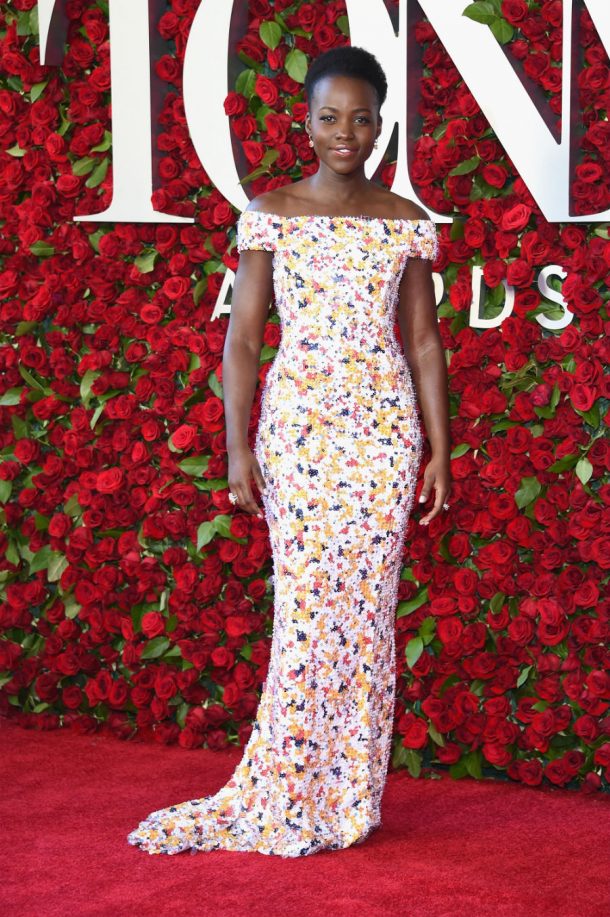 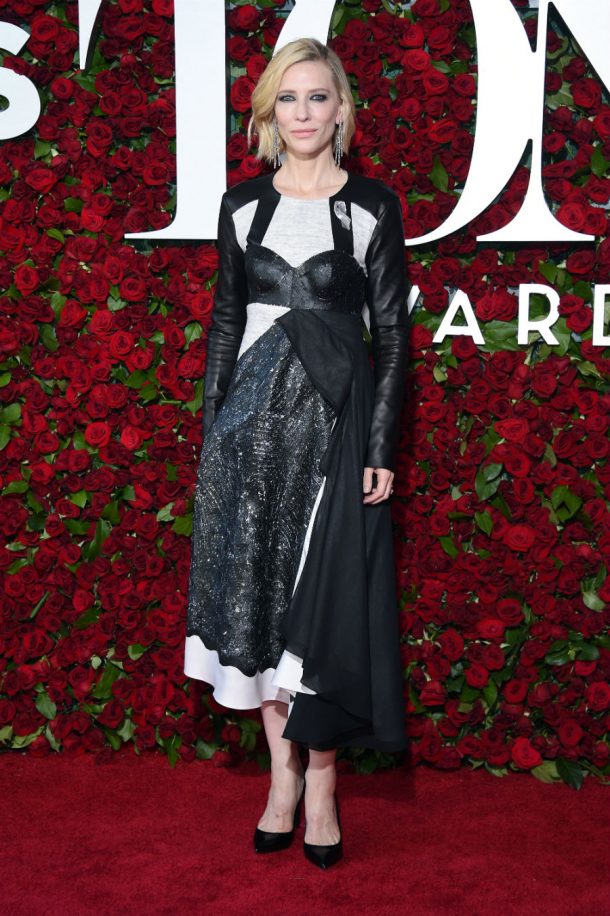 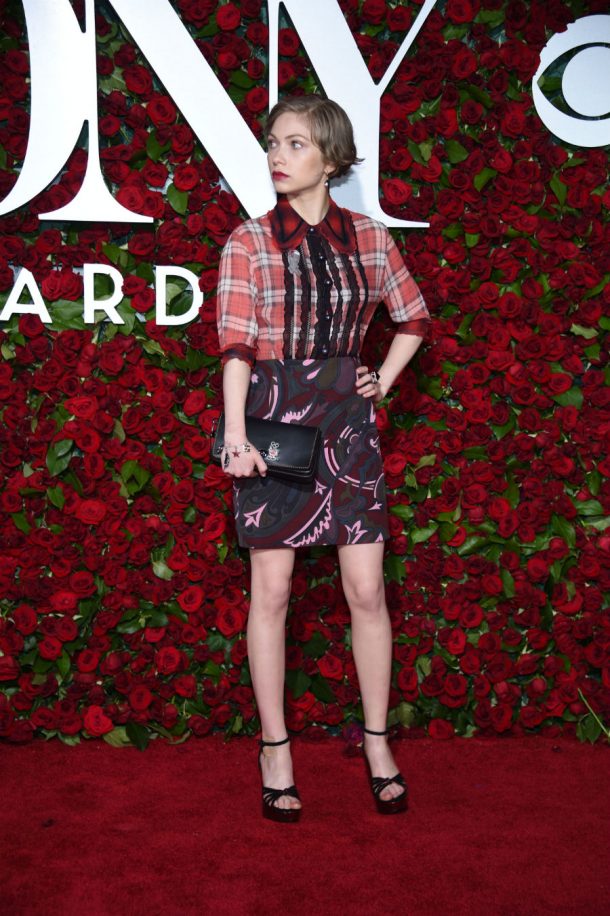 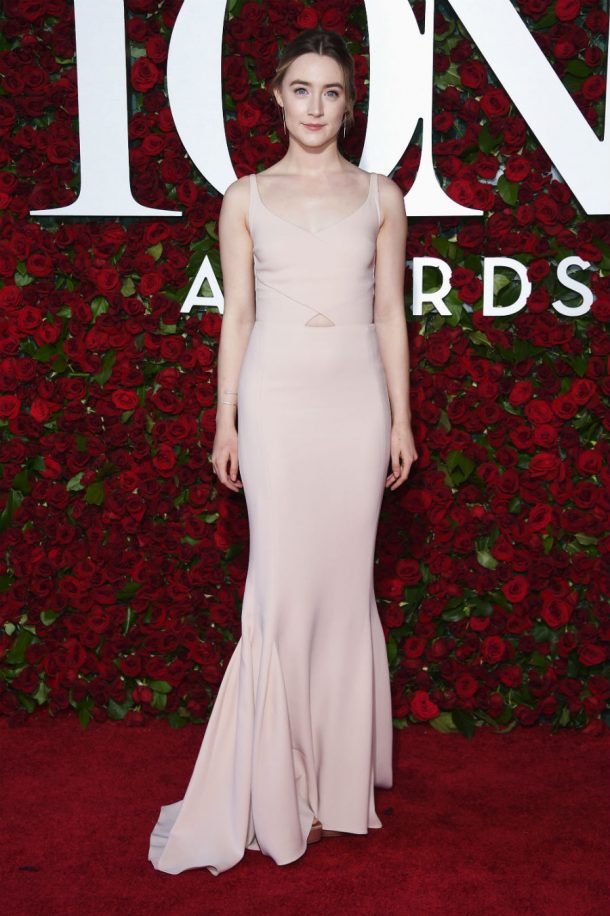 Saving the best for last, Saoirse positively stole the entire show in her nude Stella McCartney dress. The tiny cut-out detail marks this as 'now', but there's a distinct hint of Calvin Klein '90s there.

This is minimalism done perfectly: from her casual hair to the simple, 'natural' makeup; and we love that she continues to embrace her fair skin, which is often a tricky backdrop to nude or blush shades like this one.