Brows are huge news at the moment and we're liking them full and defined.  HD Brows and the more full on version the Scouse Brow aren't for everyone - but most of us are finding a happy medium.

So it was absolutely fascinating to me to read Shiseido's history of eyebrows in Japan - how they were used not only for beauty but also to communicate emotion and status.  And Shiseido have been producing products to meet this demand since the 1930s.

As early as the 8th century a trend called Hikimayu saw Japanese noblewomen remove their natural eyebrows and paint them on in arc shapes.

Oval eyebrows high on the forehead for the toffs

By the twelfth century elite women began wearing elaborate costumes, overly long hair and painting eyebrows as cloud-like ovals or smudges high on their foreheads. Here they would remain immobile and therefore show no emotion, making them appear confident and privileged, regardless of their true feelings.

No eyebrows for smug marrieds.

In the Edo period in the 17th and 18th centuries, the size of the brow became an identifying trait of age, social and civil status. Married women did not wear eyebrows. The wedding ceremony saw the arrival of the shaving ritual and the forehead would remain blank until the birth of the first child when emotion could then be demonstrated. 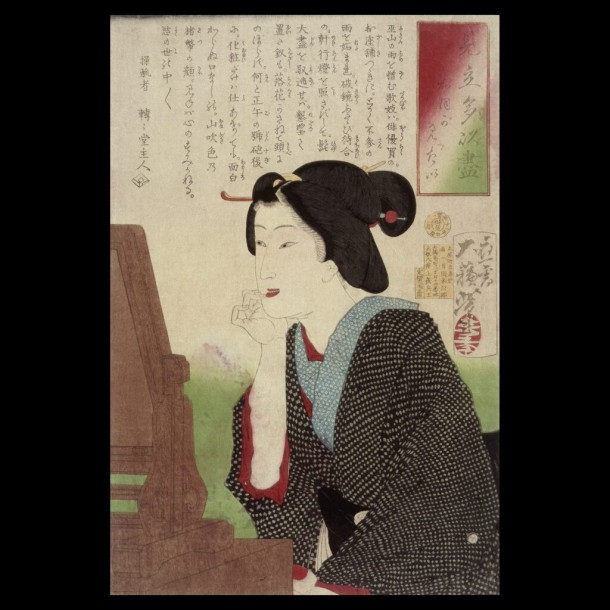 In the 19th century when Japan opened up after two centuries of isolation, the West became a model to be followed and Japanese women regained their eyebrows.  Iron discipline remained however and here again grooming according to the rules, required an innate sense of geometry and a range of accessories including scissors, combs and tweezers- many of which are still sold by Shiseido in Japan today. 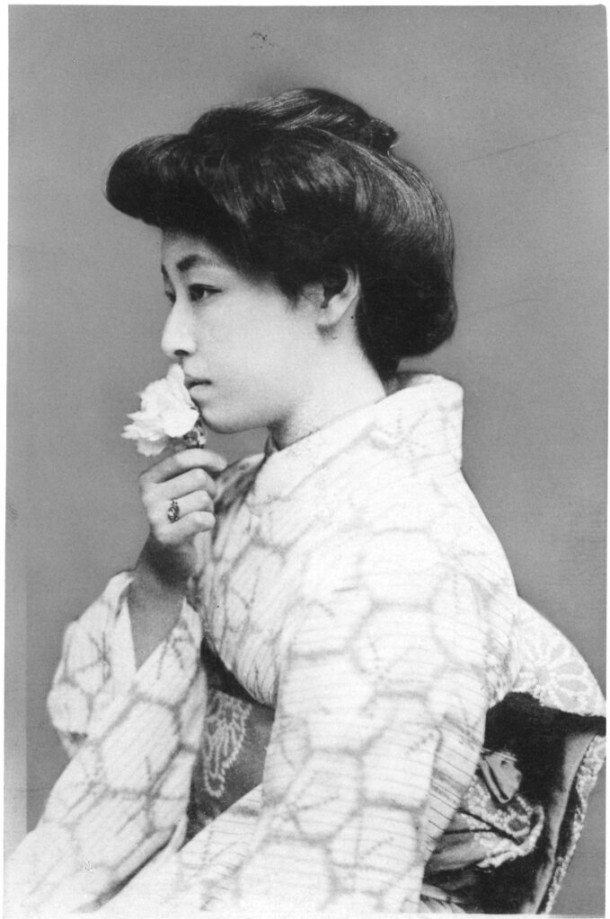 At the turn of the 20th century, the golden age of silent films placed importance on dark super-skinny brows so screen sirens could convey emotion on camera.  Eyebrows were plucked thin, painted on and dressed with petroleum jelly or olive oil for added definition.

By the 1930s, Shiseido had already created several eyebrow products including eyebrow ink, cakes and powders.

Today’s brows
Today Shiseido feel that those rigid rules don't apply and have created kits that allow you to style your eyebrows any old way you choose.  Enhancing your natural shape and colour are key (there's no need to shave your eyebrows off and draw them higher up.  Unless you are Alex Vause in Orange Is The New Black).

Available in three shades: Light Brown BR603, Medium Brown BR602 and Deep Brown GY901, each kit has two colour combinations that easily blend together. With the double-sided applicator, you can draw sharp lines for a bold look or blend the shades for a softer finish. 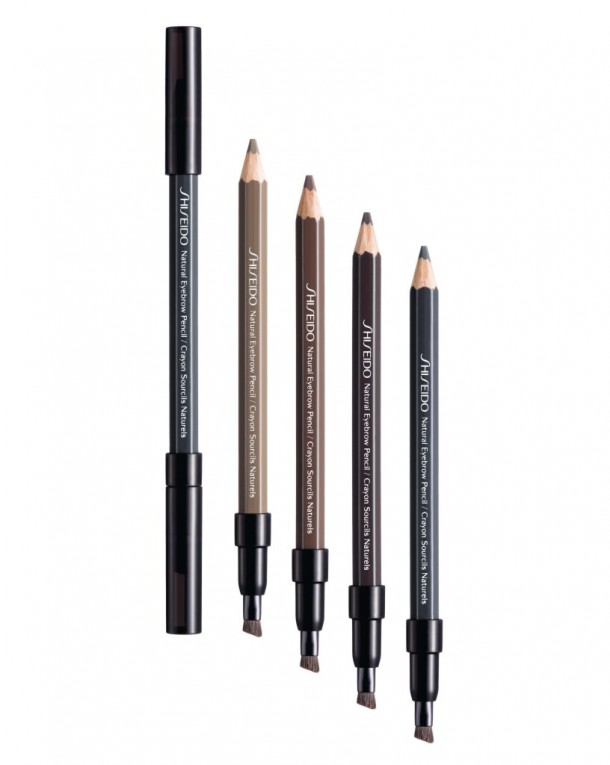 The eyebrow pencil (€22) comes in four shades and adds more precision if you want it with an applicator that combs stray hairs into place.

So who knew that eyebrows had such rigid rules and said so much?