Perusing the news headlines late last week, I came across some shocking news. In fact, so shocking that I had to re-read it to make sure I'd understood correctly. The source of the news was a scientific journal called Sleep, which had published the results of a study which showed that people who are sleep-deprived actually look, er, sleep-deprived to other people. 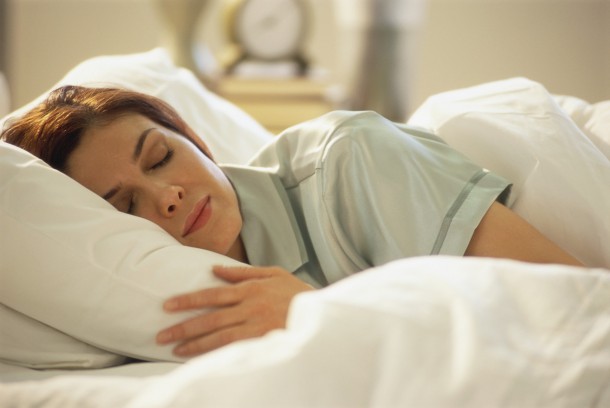 In order to ascertain what a dog on the street could possibly have told them to save the time, the researchers in Stockholm photographed a number of people after normal sleep and after 31 hours of sleep deprivation following a night with 5 hours of sleep. These photographs were then shown to a group of observers.

The shocking results showed that the sleep-deprived individuals were seen to have drooping eyelids, red eyes, puffiness and dark circles, pale skin, fine lines and (in what was perhaps the most interesting point), were perceived to look sadder than those who had had enough sleep.

If you've ever been sleep-deprived yourself, I'd venture to guess that none of this is news to you.  I've had plenty of mornings where I've determined the exact same thing as I looked in the bathroom mirror.

I'm not sure this study will be setting the world of science alight - what do you think?