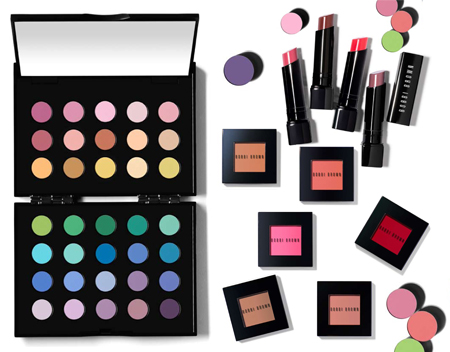 We've seen sneaky peeks at Bobbi Brown's forthcoming - and nicely surprising - Bobbi Brights palette in the beauty blogosphere, but now we've got the lowdown on the whole collection.  Inspired by the 'fun kit' she uses during fashion week, the lady herself says, "the idea behind Bobbi Brights is simple.  It’s a library of beautiful bolts of colour that  a woman can pick up anytime she wants  to add a little fun to her look."

The fold-out palette contains 35 matte shadows in brights from pinks to greens and blues. €60 is the surprisingly small damage here, but that's not all the brightness on offer. The full collection - on counter in March - will also feature four Creamy Lip Colours, €22.50, in eye-catching shades, as well as six new Lip Glosses, €21.50, which snap into her custom palettes.

Fancy getting a Bobbi Brown fix before March? Check after the cut for two February launches. 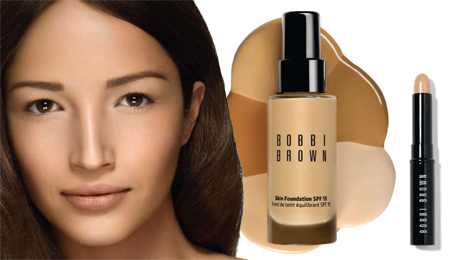 Invisible coverage launches in February  and consists of a new Skin Foundation SPF15, €38, and Face Touch Up Stick, €27, a creamy concealer. 17 shades of each are available and the foundation is long wearing, hydrating and ideal for those seeking light, natural coverage.

“This foundation offers the lightest amount of coverage without being transparent", Bobbi says, adding, "I named it Skin Foundation because it doesn’t look like foundation—it looks like skin." 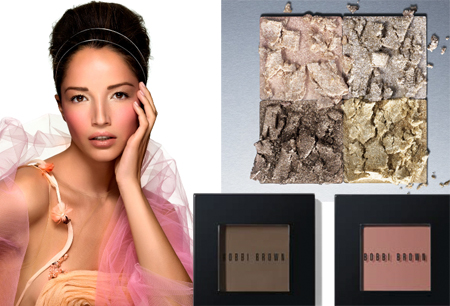 All work well together, as Bobbi explains: “pairing different textures on the face is what’s new for spring.”