I tried festival-ing last year and swore I would never do it again, and the main reason is that I'm a cranky curmudgeon. I can't stand queuing, portaloos and - most of all - people younger than me up to all sorts of mischief.

I'm done with being jostled around, not being able to see the stage because of a teenager sitting on another teenager's shoulders, and slipping in puke. If I were more of a glass-half-full kind of gal, I would be able to ignore it and make my own fun, but I'm not, and pretty much everything about festivals annoys me.

It's not because I'm older than the average festivalgoer, however; there were people there who were also born in the '80s who were having a perfectly good time. Take Rosanna Davison, for example.

Popped up yesterday's @longitudefest outfit detail on my site for those of you asking! ???? #RosannaDavisonNutrition

Festival fashion has changed this year, thank God; it's now just a more summery version of your own style. So you can retire the denim knickers and Native American headdress for once and for all.

Rosanna's ensemble was perfect for the day that was in it, but it wasn't so 'festival' that she couldn't get away with it while sipping a cocktail on the patio of some trendy Dublin bar. It's so easily put together too: bodysuit, fringe skirt, boots. Done. Also, I hope you've been doing the same as me and saving the ribbon from boxes of chocolates. I've got millions of Rosanna style chokers now, in all different colours.

Rosanna's entire outfit was from Missguided.com, but we've found some similar pieces straight off the high street. 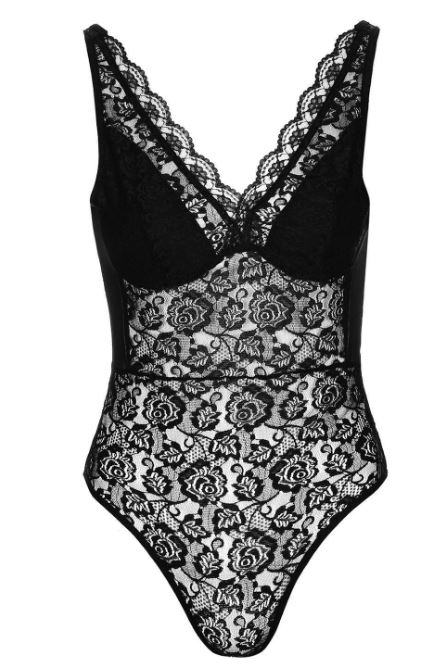 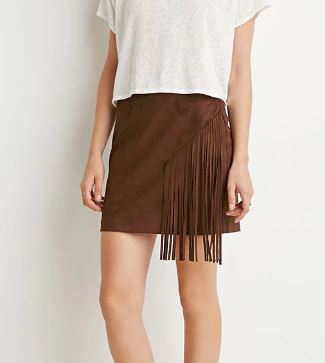 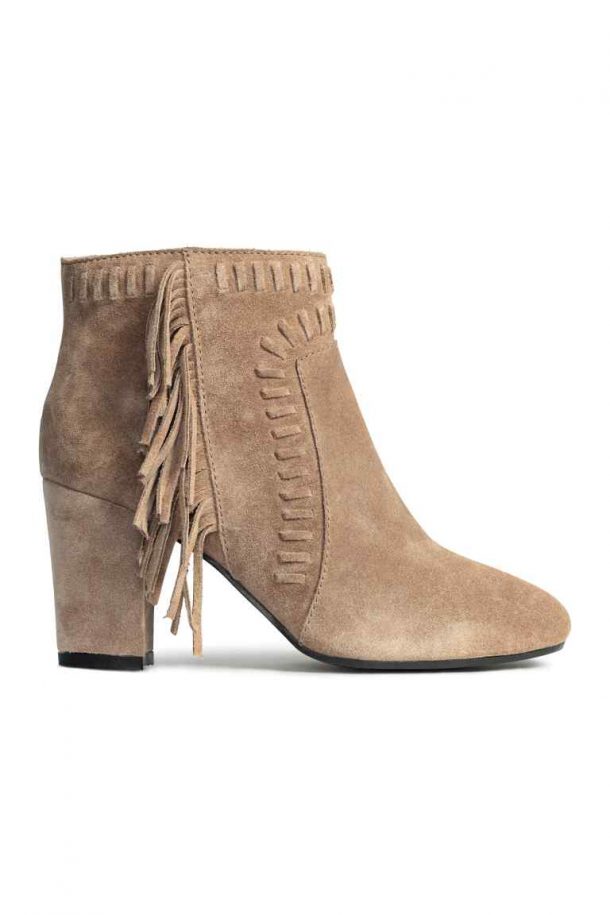 Do you think festival fashion is done? Would you wear a bodysuit when you're trapped in a field for the whole day?