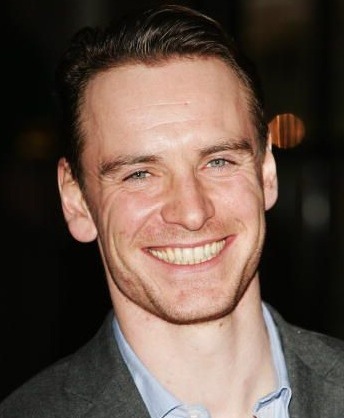 Michael Fassbender has a fault apparently.  His teeth.  He doesn't have teeth that you can see from space.  They're yellow!  And the bottom teeth are crooked! And he shows them all when he smiles!  And he's ridiculously toothy! Like a shark!  And it's making America FEEL SICK.

The teeth have sparked mass Yank revulsion and hilarity.  They're all "ick!" and "gross!" while simultaneously struggling with conflicting desire for the rest of him.  Shark Teeth Fassbender has inspired  blogs and tumblr sites  devoted to this single topic - taking the piss out of his smile.

Fassteeth is a perfect example of the genre   Braces were never an option reads the tagline of this tumblr which takes the mick out of the teeth in every way possible.  "Run by two morons. we have no idea for how long people will actually find michael fassbender’s teeth hilarious, but we are enjoying the fuck out of ourselves."  I imagine this pair to be a Beavis and Butthead combo. 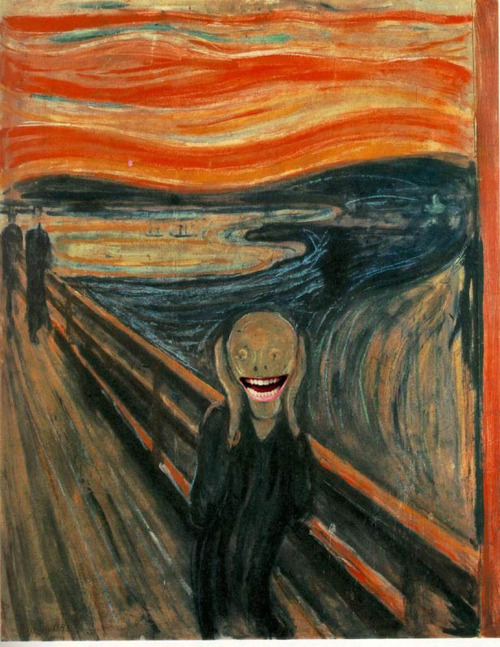 Some of their images are actually really funny though I hate to admit it.  Fassbenders smile has been Photoshopped into a variety of unlikely situations in the style of Angelina's leg.

Commentary on many American blogs and gossip sites centres on the gorgeousness of Fassbender , but you'll usually see a comment about the bloomin teeth popping up.

By Irish standards they're grand teeth, even though they could do with a blast of a Whitestrip.  And you know what I think?  Hollywood smiles are not real smiles.  They're smirks that don't reach the eyes.  That kind of plastic half smile that doesn't affect the upper half of the face is what Americans are used to from their movie stars.  When Fassbender smiles he really smiles.  He laughs.

He's having the bleedin craic roigh'?  And that big smile is laughing him all the way to the bank haterz.  LOL on that one.

Leave his feckin teeth alone.  And another thing America.  I WISH you'd stop calling him "Fassy".  Fassy!  Jesus wept.  It's as bad as St Patty's Day