SO many babies were born to celebs this year. Far too many, in fact, to list here because we'd be all day.

For example, Charlie Brooker had a second son with Konnie Huq on February 28th, while Katie Piper had her first child, as did Angel from Home & Away. Laura Linney had a baby boy on January 8th, Leah Wood had a baby in June; two of the dudes off JLS had babies; Peter Andre had a baby with someone other than Katie Price; while - in a world's first - Jade Jagger and her daughter Assisi introduced their newborn daughters together in HELLO! magazine.

Believe it or not, that's only the tip of the iceberg. Check out this selection who became parents to more little people than you can shake a rattle at... 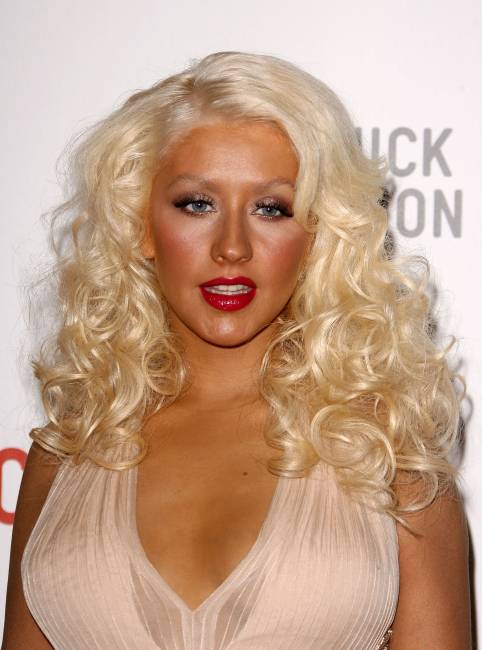 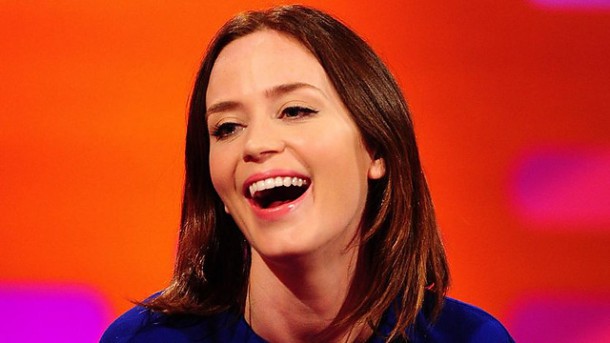 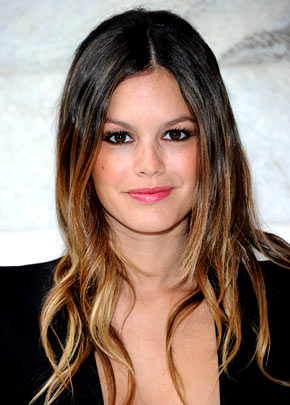 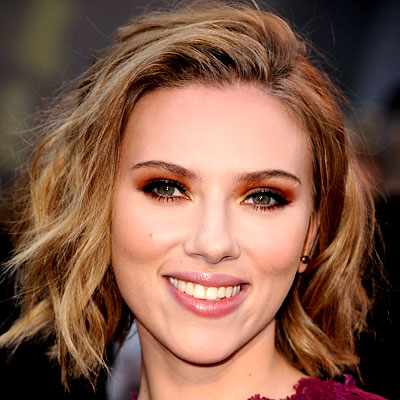 What do you think of the names? Have you had a baba this year/are you expecting in 2015? Any inspiration from this lot? Let's hit the comments!