They said it couldn't be done, they said it wasn't a possibility, but science has once again proven everyone wrong by finding a way to improve chocolate. Hip, hip, HURRAYYYY!

Obviously, chocolate is delicious already, but we also know that it's really not that good for us (boo) and that maybe we shouldn't be eating it all the time, because scientific research has shown that it's not the life-giving health food we once believed it to be. 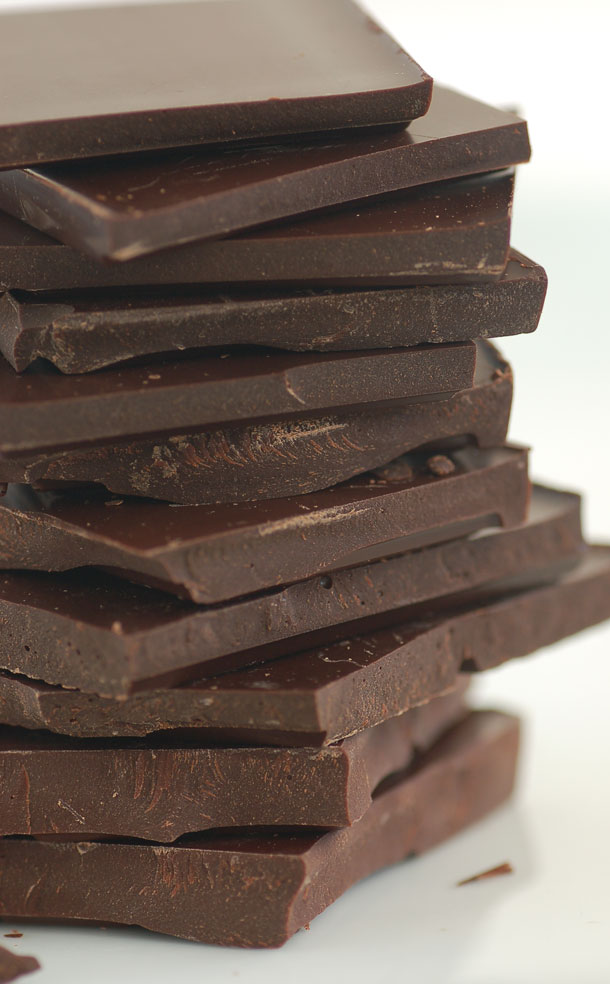 However, new research has found a way to make chocolate not only taste better, but also to make it healthier along the way, which is a win-win, obviously. Dr Emmanuel Ohene Afoakwa of the University of Ghana is the man behind this miraculous bit of science, and he discovered that storing the cocoa pods for longer before turning them into chocolate had a lot of benefits.

The process and resulting product will need to be tested before it hits the market - hands up who'd volunteer! - but we think this might just be up there with the wheel when it comes to man's greatest discoveries.

10 retro chocolate bars that need to be brought back IMMEDIATELY

Poll: How often do you indulge in junk food?

Or do you curb those cravings?

8 best Easter Eggs from your childhood

For the ultimate chocoholic

Scientists Discover How to Make Chocolate Healthier and Taste Better

And the world rejoices