Scientist who Developed the Pill has Strange Sex Predictions for 2050…

Well now, this is interesting news for a Tuesday morning. According to one of the scientists who was involved in the development of  the pill, sex will start to have only have one purpose for humans by 2050.

Yes, Prof Carl Djerassi knows a bit about sex - at least from a technical standpoint, I couldn't be speculating on any other facets of the man's life - and he has some theories about what exactly is coming down the line for our sex lives as a species in the next few decades. 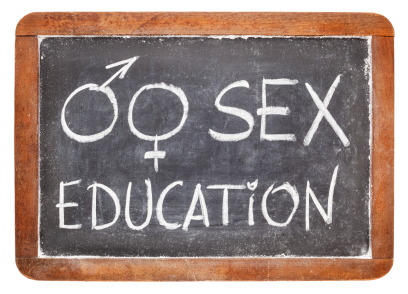 Speaking to The Telegraph, he predicted that IVF will became the main way in which people reproduce, and women in their 20s will delay having children without having to worry about their "biological clocks". He claims that men and women will choose to freeze their eggs and sperm before getting themselves sterilised, and that will mean there will be almost no unplanned pregnancies. Sure, maybe Apple were just right on the egg-freezing money.

Over the next few decades, say by the year 2050, more IVF fertilisations will occur among fertile women than the current five million fertility-impaired ones. For them the separation between sex and reproduction will be 100 per cent.

That will obviously make his own invention obsolete but it will also mean that sex will become purely recreational for the human race. But it won't eradicate the need for the, eh, sex beaker. Sorry.

What do you make of his prediction? Is it sexy music to your ears or is is a scientific step too far for you?

Via i100, The Telegraph. Main pic via Sarah Scicluna/Flickr