Study Reveals Couples Who Post About Relationship on Social Media are More Insecure: Arra, We Knew That...

Science has finally proved what we always knew to be true in our heart of hearts: that the people who won't stop posting about their amazing, fantastic, incredible relationships on social media are really unhappy.

We've all got them - that one friend that has a status update every three hours, or a new tweet every afternoon about their plans for the evening with their perfect other half, complete with heavily-filtered Instagram photo. It's incessant, it's pointless and it's annoying, because we really don't care in that much detail about how great things are going for you. This 'information' (if indeed we can demean the term by classing it as such) provides us with neither knowledge for the brain nor nourishment for the soul. Is it just self-obsessed meaningless social media clutter, plain and simple?

Anyway, enough of our rant, here comes the science part: the ever popular Personality and Social Psychology Bulletin has done a study in their latest issue that looks at this phenomenon and has produced some interesting findings. As Esquire report, the study found that

on a daily basis, when people felt more insecure about their partner’s feelings, they tended to make their relationships more visible. 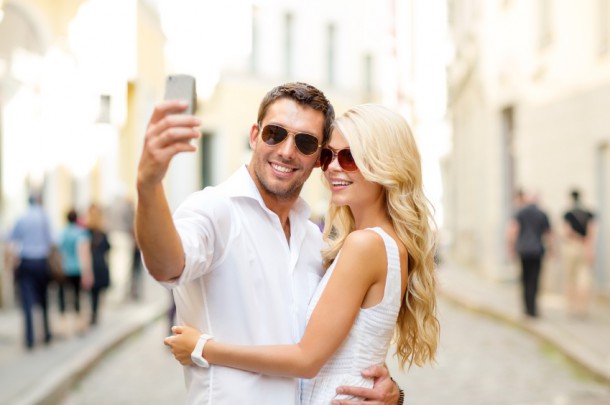 We hate to say 'we told you so', so we won't. Instead we'll tell you how they did the study: they recruited 108 couples, and asked them to participate in three different studies, while keeping a diary of their relationship during that period. The idea was to "highlight the role of relationships in how people portray themselves to others", and the study seems to have achieved just that.

So, the next time someone posts a picture of how much of a great time they're having with their 'babez', you should probably message them to ask 'evrytin ok hun xx?'. Or ignore it and not obsess over it, as we clearly have. Your call.

Do you reckon that the study confirms what we already knew, or do you love seeing love on your newsfeed?

Via Esquire. Main pic via Aaron Schumaker on Flickr