If you're busy updating a status about how you've just been on holiday or you're in the gym again, then you might want to reconsider.

A new study from Brunel University London examining the way that people post on social media and what drives them to do it, has made some interesting revelations about the way in which we interact with Facebook, in particular.

The study looked at 555 subjects, and used a survey to measure their personality traits. It seems that revealed that the most frequent Facebook posters have low self-esteem or are narcissistic, depending on what you post about. 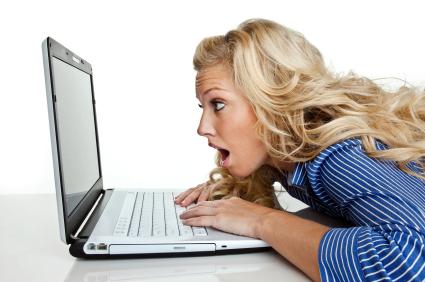 The results of the study showed that "people with low self-esteem were more likely to post frequent status updates involving their significant other, while narcissists, who crave validation and approval, posted more about their achievements". Meanwhile, extroverts posted the most about their every day lives, while those who ranked highly when it came to openness posted about more intellectual subjects.

Those findings might not be hugely surprising but, as the study's author Dr. Tara Marshall states, they do show a strong correlation between the use of social media and our emotions and personalities: "It is important to understand why people write about certain topics on Facebook because their updates may be differentially rewarded with ‘likes’ and comments. People who receive more likes and comments tend to experience the benefits of social inclusion, whereas those who receive none feel ostracised."

Marshall added that being more aware of how what we post can have an effect on others is important for them and us, and can help us to learn what's worth sharing with our friends and what actually annoys them, even if they do hit 'like' on it.

Do you have a particular friend that you think falls in to one of the categories described above? Do you think you post too much on social media?

You didn't know you need these

Is this why we're all addicted to social media?

Is nosiness to blame?

One of its biggest success stories

How to check if someone has dared mute you on Twitter

We shall not be silenced

This one is for photos