Bridal Diaries: When things go wrong on your wedding day

Wedding season looms. You know it's around the corner when you can replace your coat with a jacket, and the sun stays in the sky till after nine. Speaking of the sun, it's currently burning itself out just so that it can have a little rest the day of your best friends wedding (it's an ass that way). And, of course, that's the day its cousin The Rain, who's a stupid idiot, decides to visit.

I'm preparing for wedding season by going to a load of hens and spending way too much money. I'm shopping for dresses I think I'll get 'loads of wear out of' but that I know will end up hanging up in my wardrobe with makeup and prosecco stains all over them for eternity. I'm also thinking up excuses why I don't have any plans for my own wedding. But at least, I'll be getting loads of ideas from my friends! (Dear God, fetch me a paper bag to breathe into, would you?)

Anyway, even if the sun retires on the day of your wedding, everyone knows it's the company that counts, right? But no matter how many times the bride screeches that it's her day, and it's supposed to be the best day of her life, things can go wrong. We're a nation packed full of Murphys, and that's their law.

Users of Whisper have been sharing their wedding horror stories, giving me more good reasons not to overspend or stress too much over the day. A wedding is for minutes after all, and your marriage is for life. Sometimes. 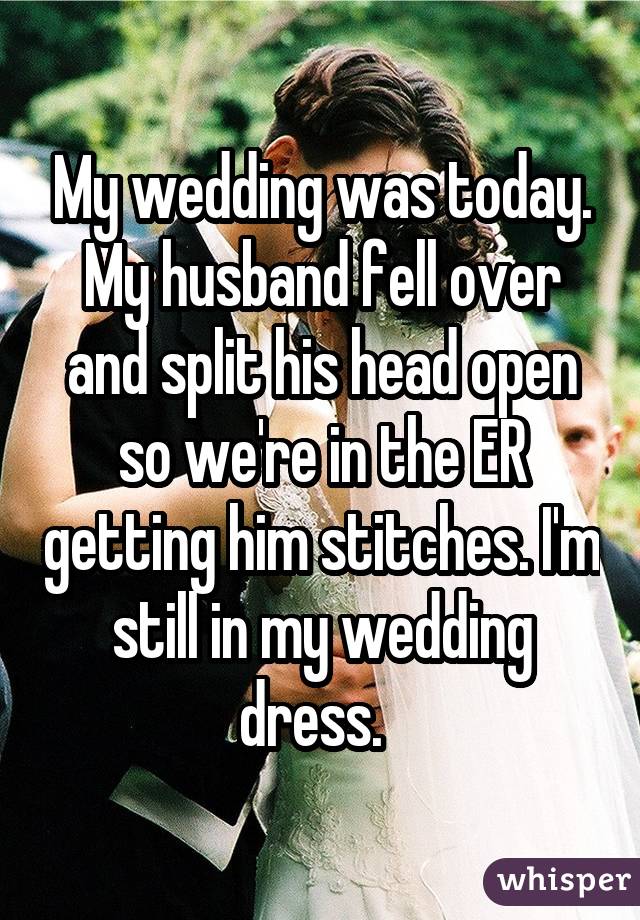 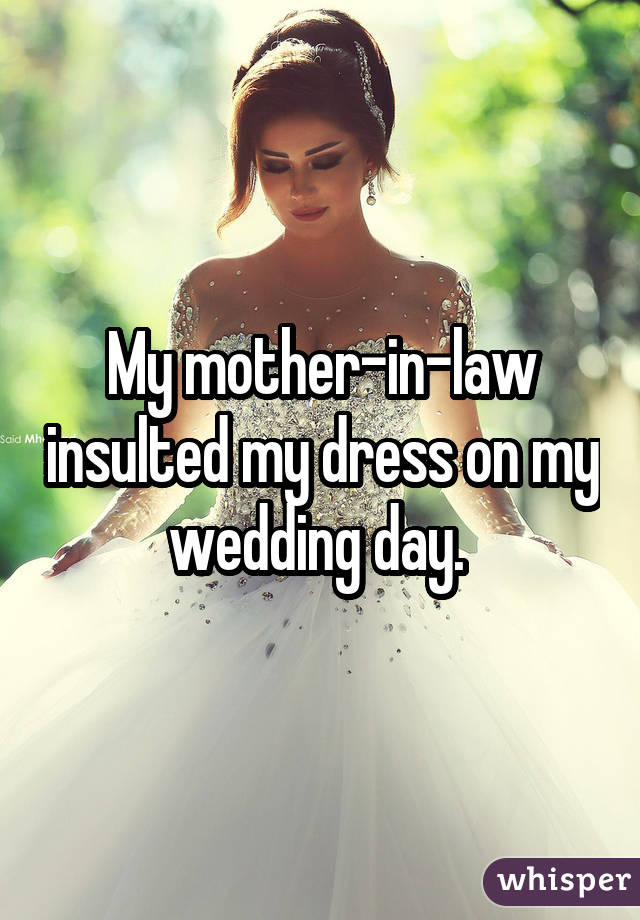 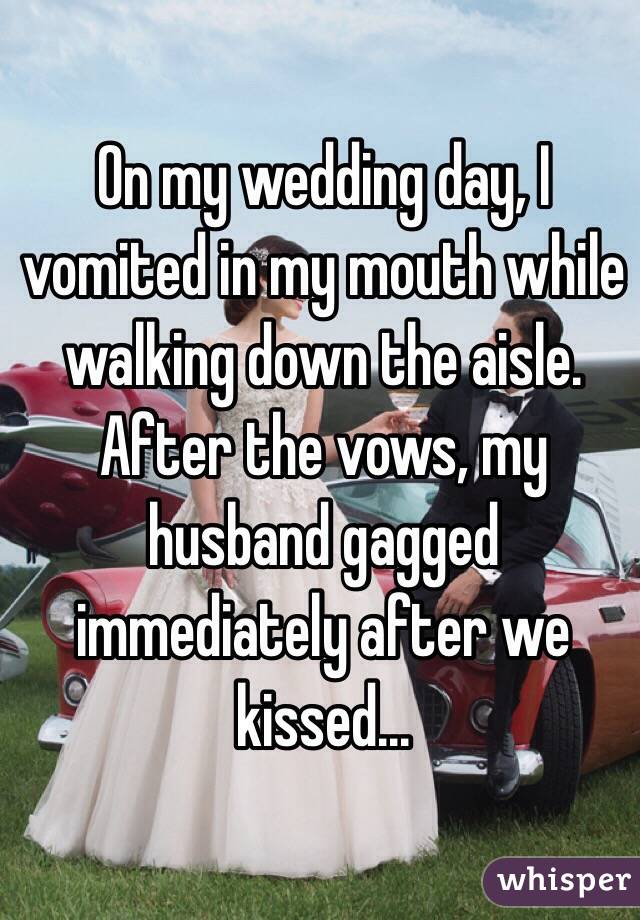 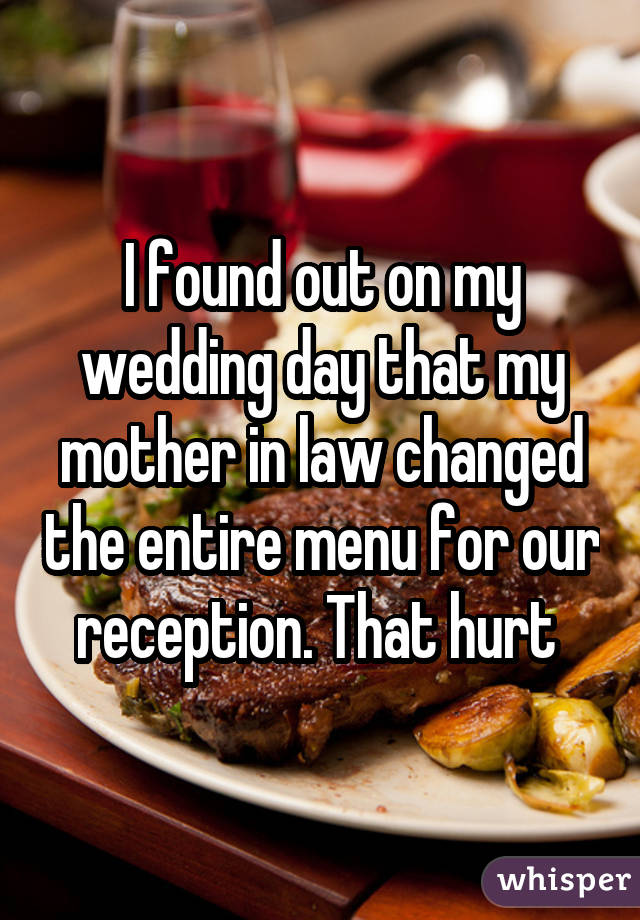 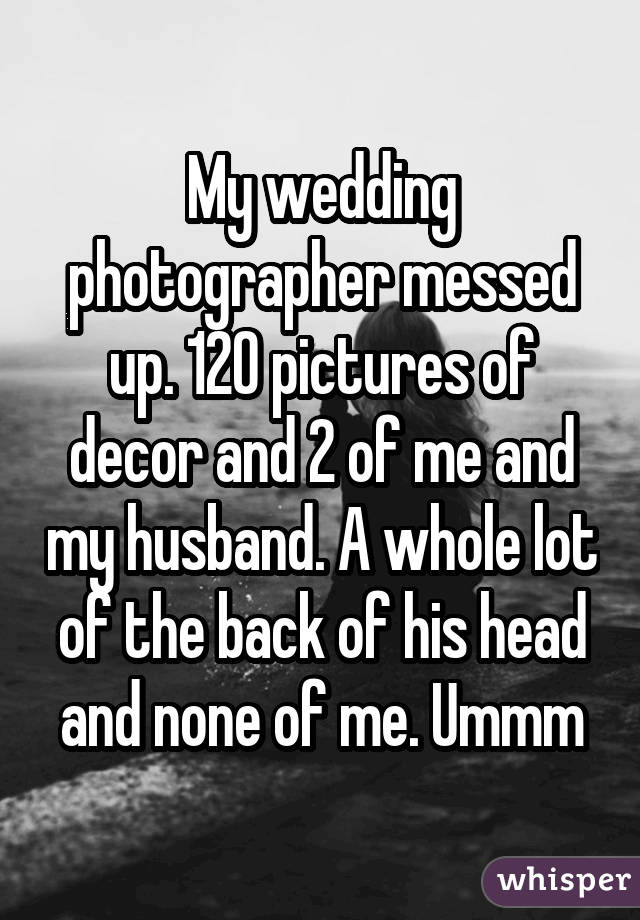 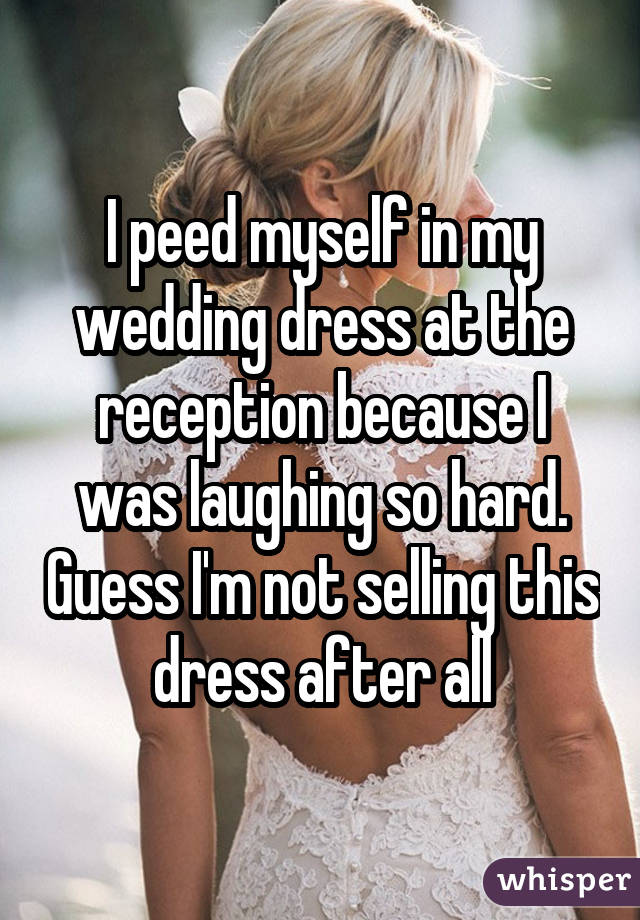 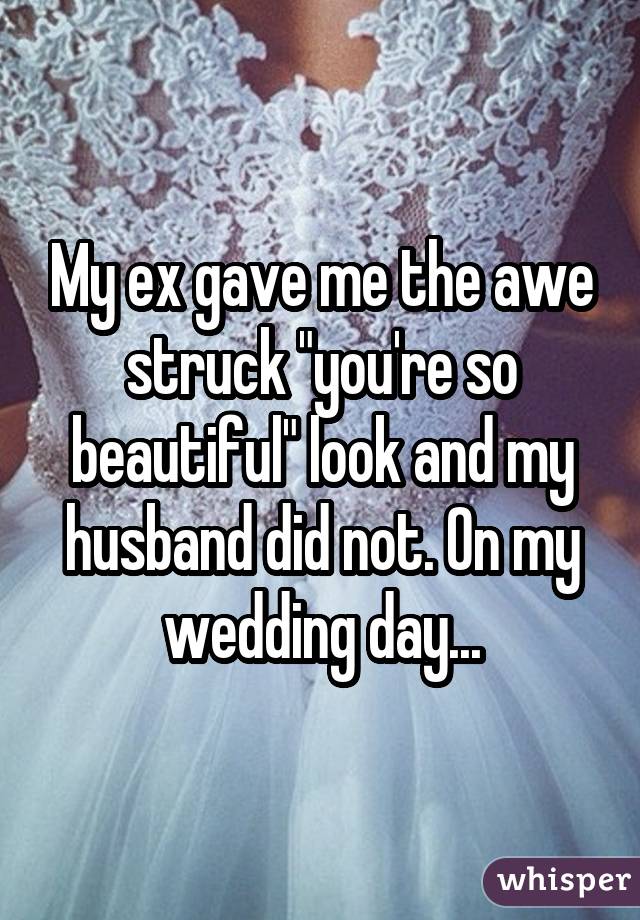 What's the worst thing that's happened at a wedding you were at? I'll admit some of the things that happen at weddings I've been at are a disaster for the bride, but hilarious for everyone else. That makes it a success. Doesn't it?

We're not crying, YOU'RE crying

Is she the most down-to-earth star ever?

The stag party that paparazzi dreams are made of

And Kate's 'absolutely delighted' with the news

No shuffle 'n' shimmy for these two