Where Is The Love: Are You a Fan of Valentine's Day?

And I view Valentine's in the same way as I view Dougal - sweet, a bit of fun and not to be taken too seriously at all.

Mind you, not all people feel this way as a survey from those organising #YourPerfectMatch Disco Brunch shows that one third of Irish couples would ban Valentine’s Day. Ah lads, that'd be like banning those radio ads that feature Daft Dave waffling about Turkish travertine and banana badgers - yes, they can both be a bit in your face and fly-circling-around-your-head-at-midnight irritating at times but they're really not doing any harm. 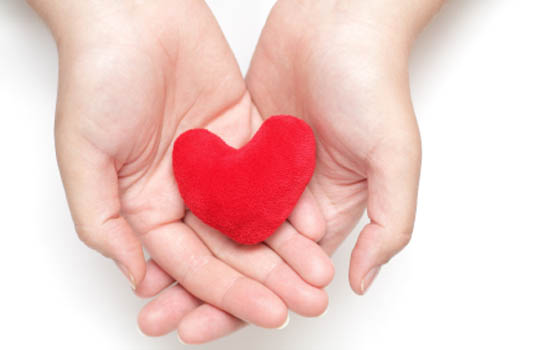 And apart from the banning aspect, here are the other results of the non-loved up survey:

More than one third of survey respondents said overpriced flowers and hiked up restaurant prices were the worst clichés. Fair enough. But isn't there space in our lives for wilted, expensive roses whose heads fall off within three seconds, leading me to believe that they were just carefully balanced on the top of the stems in the first place?

And no, there is no Valentine's card that is going to illicit the same response in an adult as it does in a teenager. The sneaking around to put cards in schoolbags, the red envelopes that would be slid into lockers at lunchtime and the shame of having your parents pick up your card from the postman and deliver it to you.

I say leave the hysterics to teenagers and Daft Dave, and just embrace the love.

Are you a fan of Valentine's Day? Do you look forward to seeing hearts and balloons? Are you up to anything this weekend (whether you're single or coupled-up) and do you have any teenage love stories to share? To the comments!