Red eyes, dark circles and puffiness are just a few symptoms of either a hard night or just a late one.

Maybe it’s because you’re dealing with a little one that’s teething, perhaps it’s work that’s keeping you up, general stress or long haul flights – whatever the reason, tired eyes are a dead give away. Some fortunate people seem to never be afflicted with these tale tale signs, looking fresh as a daisy even when chirruping “Oh, I hardly got a wink last night”. To these people I say, so long, because this post is about how to fake it 'til you make it (to the nearest cup of coffee that is!). 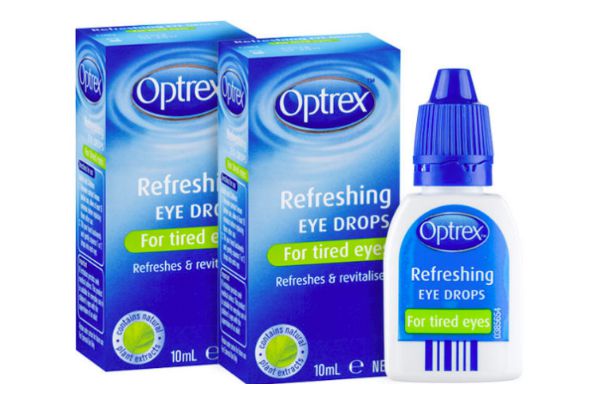 Why I Love Eye Drops:

A few months ago I was working on a four day shoot that wasn’t actually during the daytime, but rather over night so as I’m sure you can imagine, tired eyes were something of a concern for all the cast involved. To top it off, we were shooting in a supermarket, complete with that horrible strip lighting, which makes you look tired anyway (the joys). There was one person in particular who looked like he’d come down with a case of pink eye his eyes were that blood shot.

No amount of concealer was going to work, unless it could physically go onto his eyeballs (which I wouldn't recommend) so the only thing left was to reach for my trusty Optrex Refreshing Eye Drops (€5.49). As if by magic his eyes cleared to a bright white and the show could go on with both actor & director mightily impressed. I even had a few sneaky visits from the crew afterwards too! As always though, with anything associated with your eyes, read the label first to see if it's suitable for you before trying them out. 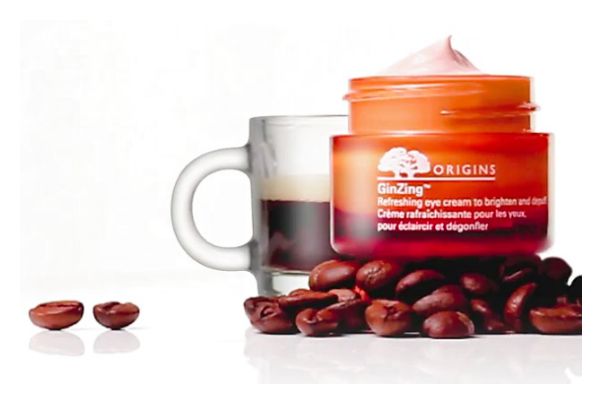 If puffiness is your main issue then a simple little trick I like to do is to put my eye cream in the fridge over night so that when it goes on it’s extra soothing and cooling. I’m thinking I might try this with my concealer too, just for kicks (I'll let you know how I get on!). One of my favourite eye creams for disguising tiredness is the Origins Ginzing (€29), which contains caffeine to speed up toxin drainage, thereby helping to reduce the dreaded morning puff. It also has a slightly pearlescent finish to it that reflects light to give a “pre-concealer” affect which I love.

Redness along the waterline doesn’t really go hand I hand with looking wide eyed and bushy tailed so if that is something you battle with then a neutral or fleshtoned pencil such as Rimmel’s “Nude” Scandaleyes Kohl (€4.99) will be your best friend. Not only will this get rid of the redness but it will open up your eyes, making then look bigger and more alert, especially if followed with a couple of coats of mascara.

Do you have any tricks and tips to add? Do tell!