Earlier this week I was talking about some of my favourite beauty products that have really stood the test of time but for some, there will have been a glaring omission: Touche Éclat. At this stage, the iconic gold pen is basically an institution in itself, having spawned countless copies, generated debates about its uses and benefits, and created a firm divide between those who either love it or don't. I for one, am a big fan. So much so, that I have seven shades of them in my pro kit (yes, that is where the money starts to add up when you're a makeup artist).

It always amazes me when a single makeup product becomes iconic or reaches cult classic status, especially given how many there are out there these days. Is it word of mouth, marketing or a combination of the two? Whatever it is, it's safe to say that most people will have either tried, owned or at least have seen a Touche Éclat (€35) in the 24 years that it's been around, but here are a few little things that you may not know about it. 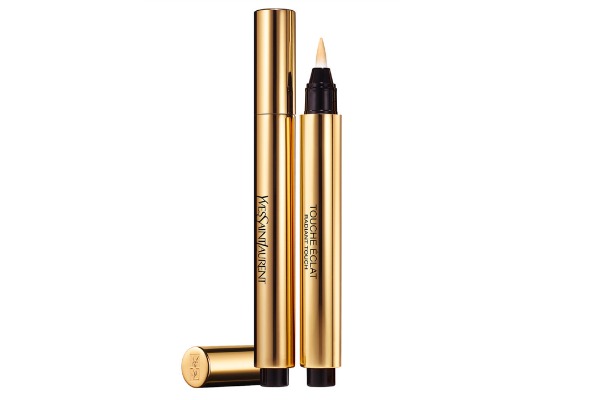 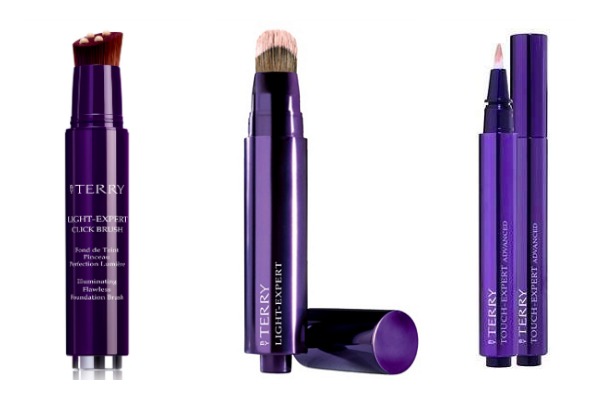 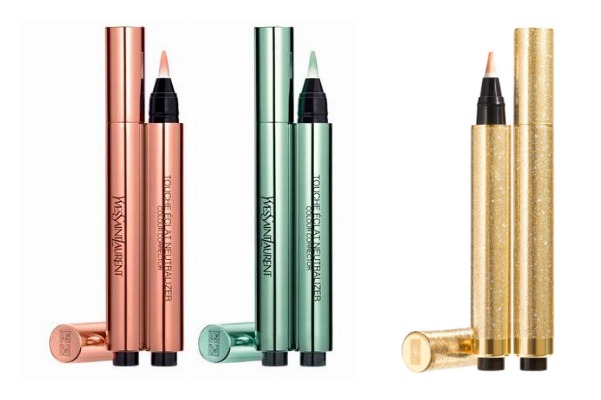 If you're thinking... hmmm, a few facts are all well and good, but I'm still not sure how to use the bloody thing, then ask us anything in the comments. And keep an eye out for a 'how to use' video tutorial.

Are you a fan? Or have you found a dupe you prefer?

Best face masks: Get your glow back for less than the price of a latte

Single use and hydration packed

Crease and smudge-free without breaking the bank

Do You Have A Beauty Question? What Makeup Tutorial Do You NEED In Your Life? Tell Us Here!

Q: Why Do My Nails Hurt When I Take Nail Polish Off? And The Solution Thanks to Essie