Beauty buzz: Why brown is the new lip shade for the cool girls

While we won't go into the questionable, almost anti-feminist reasons that drove Sandy to her makeover, we will admit that she was the ultimate cool girl at the end of the movie. At the FOX Summer TCA Press Tour, January was the woman that could have been sneaking off for a sneaky Vape behind the bleachers. 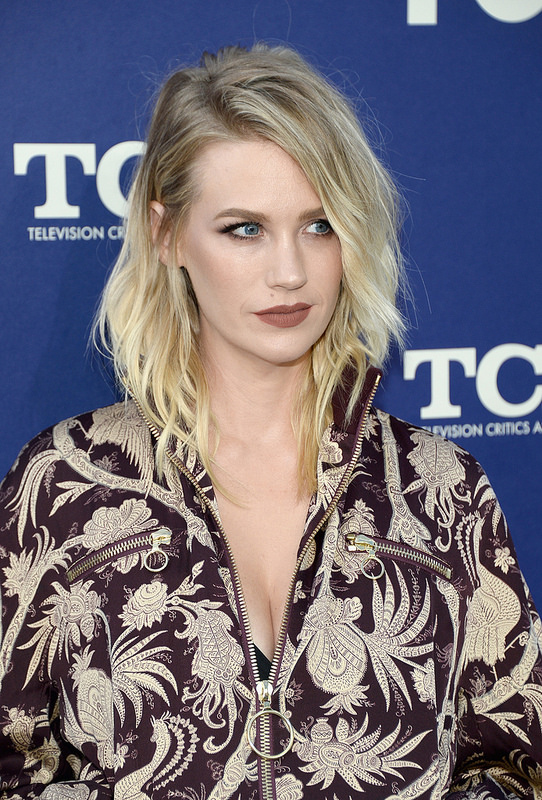 The porcelain complexion, perfectly groomed brows and brown lips don't exactly scream 'rebel', but it's her attitude (and tousled hair) that makes her our top beauty look of the week.

The runner up is: 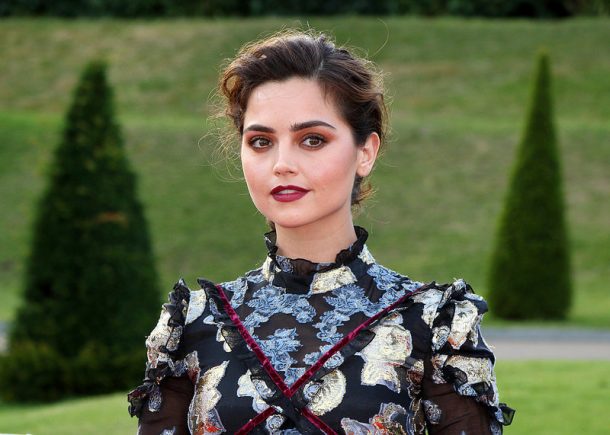 Going for a sort of steam punk princess vibe is this English rose. 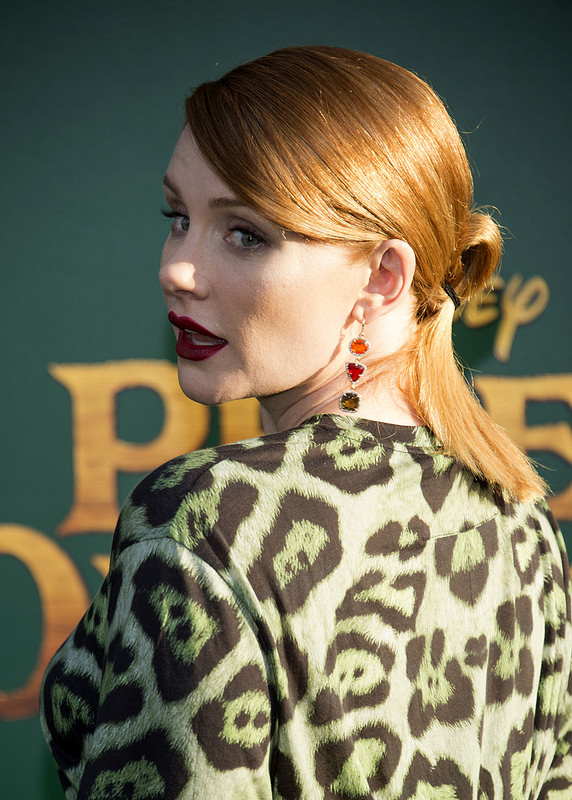 When in doubt, wear red lipstick. Also, is this the new way to jazz up a simple ponytail?

Who would you vote as beauty look of the week?