Oil Cleansing... How are we all getting on? 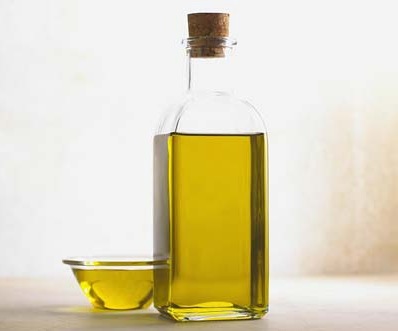 So girleens, tell me this and tell me no more: how the feck is the DIY oil cleansing going for you?

Has it given you the kind of clear, glowing complexion that angelic goddesses can only dream of?

I've pretty much lost faith in the whole enterprise. I've given my 20% castor oil/80% olive oil mix a fair whack - 5 weeks - but honest to God I don't think my skin has ever been in worse shape. My chin - well, it's in rag order altogether. Where once there would only have been a few clogged pores and the odd monthly spot, there are now bazillions of great big honking blackheads, loads of painful spots, and a plague of those under-the-skin non-spot spots and bumps. My nose is as plagued with blackheads as ever. Even my ne'er blemished cheeks are sporting some congestion.

And while I could feel a few teeny tiny blackheads releasing from my nose, they weren't exactly busting out of my pores and smashing into the bathroom mirror. (Which is a bad thing.)

BAH!!! Disheartened though I am, I'll probably try the incredibly knowledgeable Gingerrama's version, a blend of mineral and sunflower oils, before I write the oil cleansing off completely.