Gift Set Time: Lush Have Gone All Out For Christmas This Year

Whether we like it or not, the Christmas train has started to rumble along the tracks and is headed straight for us, so today I thought I'd look at some of gift set offerings from LUSH, because they're pretty darned cute this year. Some of you might think it's too early for crimbo pressies but I've found in the past that the best ones usually get snapped up before December hits, which means technically, I'm doing a good thing by bringing them to everyone's attention so early on...

LUSH is a funny brand really and while I wouldn't go so far as to say that it's controversial, I will say that it can divide opinion - for example, my boyfriend refers to it as "the shop that gives you an instant head ache". He point blank refuses to ever go in there, mumbling something about sensory over load. I, on the other hand like to think of it as a place that's full of bright, cheerful colours and even brighter, louder smells. This year they've gone the whole hog for Christmas; it looks like they mugged Santa, but as a vegan and cruelty free brand, if they did, I'm sure it was in as humane a way as possible. 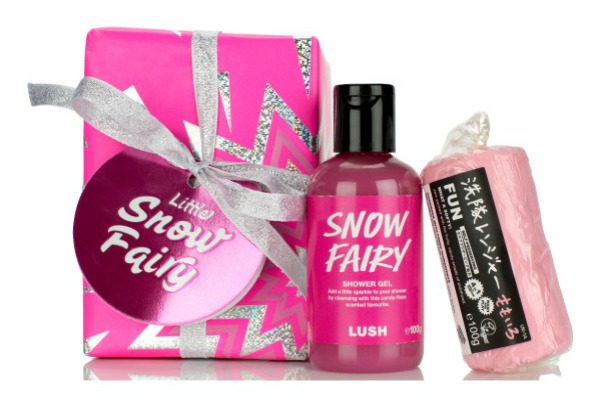 If you're a LUSH fan or know someone who is, here are some gift sets worth checking out, before they run out: 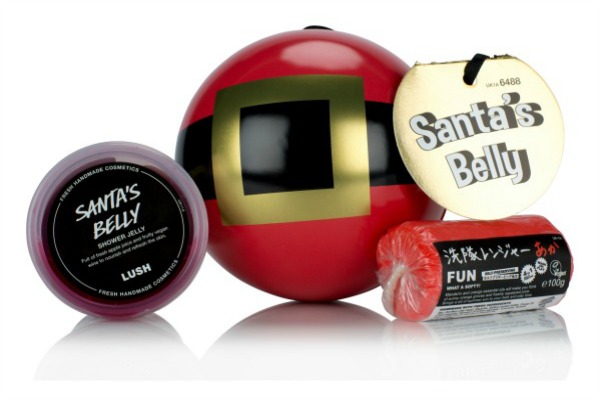 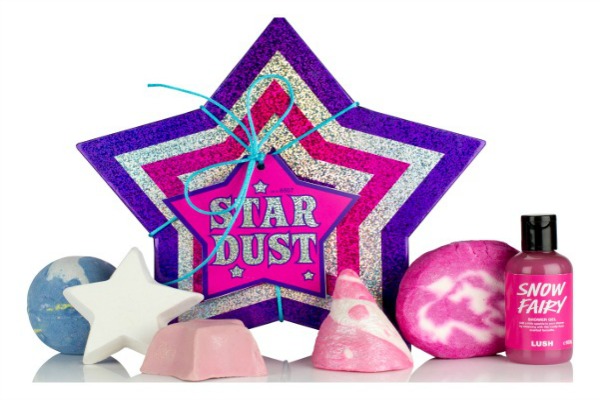 Star Dust: They say it's for "the star in your life" - which is cheesy but nice! For €38.50 you'll find a Star Dust bath bomb, Shoot for the stars bath bomb, Rockstar Soap, Candy Mountain bubble bar, Snow Fairy Shower gel and Comforter Bubble bar. 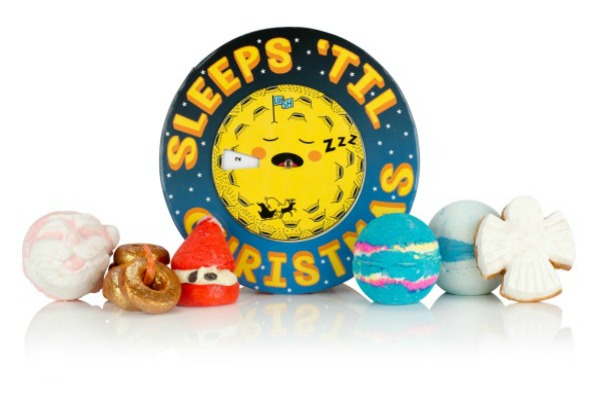 Sleeps 'Til Christmas: I like the novelty and idea of the "count down" clock on the box and would imagine that any other big kid (or smaller one!) would like it too. For those interested in things other than the packaging however, it contains 5 Gold Rings Bubble Bar, Snow Angel Bath Melt, Intergalatic bath bomb, Frozen bath bomb and a peeping santa bubble bar - all of which comes in at (€41.95.) 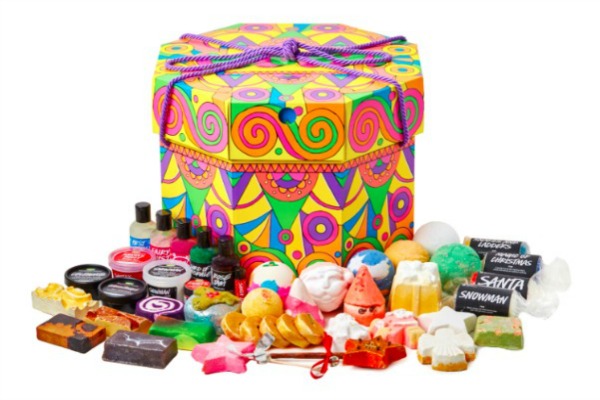 And to top it all off we have the mammoth WOW! Gift set which is a whopping €220. It has over 35 products in it ranging from bath bombs to lip tints, soaps and shower gels. Basically it's the perfect gift for someone who loves LUSH, failing that a family that loves it, or perhaps a small village?