Loyalty Cards: Are They All Created Equal?

You'd swear I don't actually like free things. Whenever I'm shopping and someone asks me if I want to join their loyalty programme, I have a tendency to look at them like they'd just asked if I'd like to chop off a few toes and leave them as unauthorised items in the bagging area. They make it sound like fun but I'm not buying it (even though I actually am, if you know what I mean).

See, usually loyalty schemes and I just don't get along. First there were the cards that you had to carry around in your wallet and once in a blue moon, if you used the code that you'll find in fine print in the Third Secret of Fatima and did the chicken dance will making your purchase, they would post you a coupon for 5p off your next purchase of about-to-go-off mince*.

I hated the ubiquitous nature of those cards. My wallet was full of bits of plastic that I rarely used, I was forever losing them and getting a replacement was harder than organising a Garth Brooks concert. And the rewards were often not that great (except, in my opinion, the Boots one and I also rate my Brown Sugar hairdresser card). 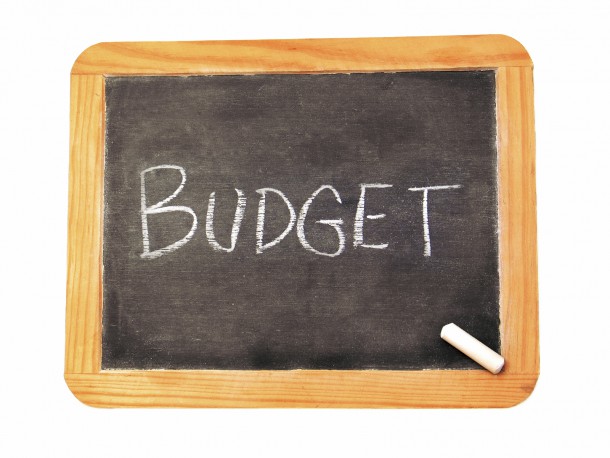 Now everyone is into giving me little scannable things to hang off my key ring. And I don't like them either. My key ring already holds about 28 keys that I've been collecting since 1995 and includes the key to my secondary school locker. No, I won't get rid of it, I MIGHT NEED IT.

And this can use social issues - a coffee shop near work gave me one of these months ago and because it was the first one (and let's be honest, excessive dailys numbers of Americanos are my vice and puny stand against complete #fitfam #eatclean diet puritanism, #feicoff) I popped it next to my car key. But when my weekend barista (I'm aware how pretentious that sounds) clocked it as I was shelling out for my Saturday morning espresso, he looked at me like I had been cheating on him and asked did I prefer the way 'they' did it. There was almost a messy break up because of it.

I realised that this tacit advertising disguised as a perk wasn't the way for me. I'm too much of a people pleaser. And yes, I'll say it - I was worried that my weekend coffee would contain saliva.

Why don't they just make a flippin' app, says I? I could live with that, says I. 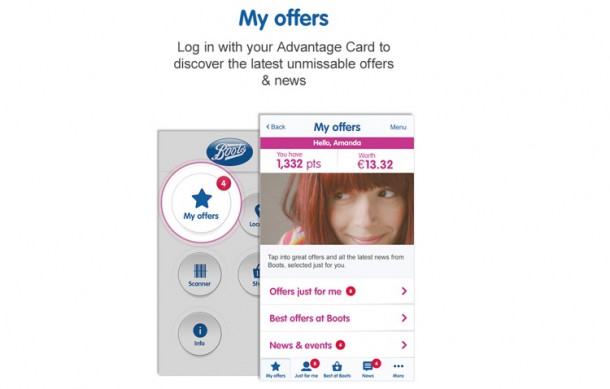 And are Boots thinking about moving in this direction? I certainly hope so. They've just launched their new app that works in conjunction with the Boots Advantage card. It gives the user access to personalised offers that are then added to their Advantage card automatically so no more messing around with scrunched up No7 vouchers that are inevitably out of date by the time you decide to use them. And you can use to it to shop or to access reviews if you're so inclined. Now you still have to have an Advantage card but I'm hoping it heralds a move to a happy app-y loyalty world.

I recently did a clear out of my wallet and dumped all but two of my cards. And they still run the risk of disappearing into the handbag abyss.

So tell me, what loyalty cards do you use? Which do you rate and which do you despise? And are you on board  my appy happy train? Or do you know of ones that currently exist? Let's get our Eddie Hobbs on.

*Purchase only valid on a Tuesday and if you are wearing green underpants.