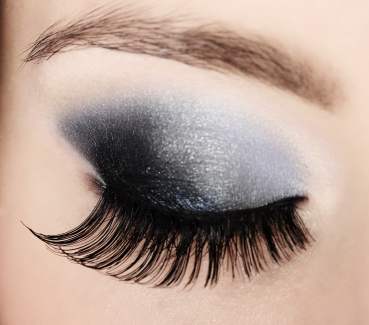 I got eyelash extensions! Let me tell you ALL about it.

Okay, well, a few years ago I read about eyelash extensions and I thought “Hmmmm, interesting… Especially if they look natural.” So I made an appointment at a salon. Now, as things went quite badly I’m not sure I should name this salon, but as they’ve since gone out of business, maybe it’ll do no harm. I’ll think about it and I’ll decide by the end of the blog.

My appointment at the mystery saloon (I’m going to call it saloon, I prefer the word) was for 2 O’Clock and like the swotty Virgo I am, I was there at 10 to 2. But my ‘person’ wasn’t. She lumbered in (and I’m sorry, she DID lumber. I am far from slim myself but I make a effort to be upstanding and sprightly) at 5 past 2 and when the receptionist pointed me out, she did me the courtesy of totally ignoring me. 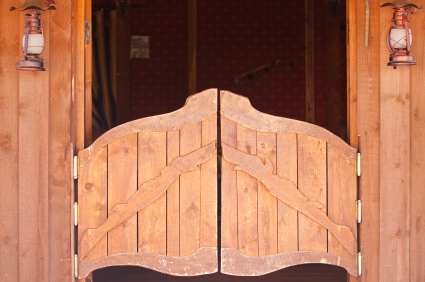 It transpired the tardy lumberer was the owner and manager of the mystery saloon and she had bidniz to attend to, before she did the eyelash extensions on me, her paying customer. So she got behind the desk and looked through the diary and made a few phone calls and sighed a lot and left me sitting there. This often happens to me, I look meek and sort of invisible and people NEVER think that the likes of me be would writing about them and so they feel safe and happy to treat me like shit. It amuses me and sometimes it saddens me and most times it reminds me that we should be kind to everybody. By 20 past 2, the sighing lumberer was finally ready to attend to me, her 2 O’Clock appointment. So we made our way upstairs, with her sighing and lumbering all the way. (I might be imagining this bit but I think she made some sort of claim about having a bad leg…)

I lay down on a bed and if you haven’t had eyelash extensions, what happens is that long, curly shapely fake lashes are glued one by one to your own short, stubby ones. Your woman started and really she DID sigh an awful lot. And she took forever. So long that by the time my allotted hour and a half was up, she’d only done half the eyelashes. But I had lost the will to live. ” Lookit,” I said to her, “I’m off.” Apparently that was okay, that often people only get a ‘half-lid’ where you get the outer lashes done, so you get a lot of the ‘extended’ effect without the full cost. I would have preferred the full-lid but we don’t always get what we want. I paid for the half-eyes (75 Euro) and the sighing woman ordered me to come back the next day to get them finished and I said I’d ring her and I ran away and I never went back.  When I’d put enough distance between myself and the saloon so that she couldn’t catch me I said “Grrrr” and shook my fist at her (In my imagination.) 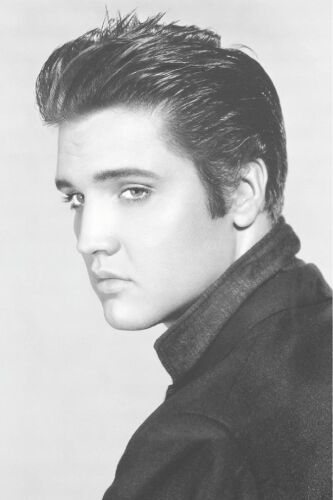 Then I began living my life with eyelash extensions. And amigos, it was not the lovely enhancing experience I had expected. It felt really weird.The lashes were unexpectedly heavy and they pulled my eyelids down and if people weren’t telling me I looked half asleep they were telling me I looked like Elvis. Also I felt very ‘blinky.’ Every time I blinked (and we blink an awful lot) I was aware of it. It was like every blink I took was happening in slow motion. Not pleasant. And the lashes weren’t soft and silky like real lashes, they were rigid and sort of ‘crunchy’ so at night I was kept awake by the sound of them scritchy-scratching against my pillow. Also if I slept on them ‘funny’ I awoke with them bent into strange contortionss and nothing could persuade them to resume the shapes of eyelashes

Next thing – within days - they started to fall out, taking my own eyelashes with them and soon half my eyelids were bald. It was a bad experience and I thought, Ah well, we live and learn.

But last week, I took a notion that I’d give it another go. I don’t  exactly know why. And I had a very happy experience! I went to a local place in Dun Laoghaire, the Beauty Studio, down by the People’s Park and actually they do a wide range of stuff, Medi Pedis and Danne facials and Shellac nails and all sorts. The woman (her name is Amira) saw me on time and she didn’t lumber OR sigh Or take ages. She was very nice and both full lashes were done in an hour and this time round they feel totally different.  Apparently the lashes used are a lot lighter (in weight I mean, not colour) (NovoLashes I think the name is) so I don’t feel heavy-lidded or like Elvis or blinky or scritchy-scratchy on my pillow and I’m a week into them and none of them have fallen out and they look great. They don’t look fake, they just look like I’ve got lovely long eyelashes. 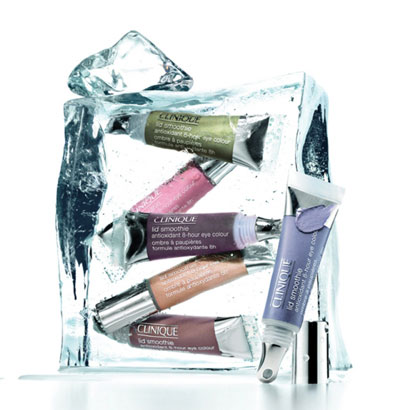 However, they do feel fake, they’re not flexible and silky like real hair and I get a bit of a shock if I accidentally rub my eyes. I don’t want to be ‘at’ them in case I pull them out, taking my own lashes with them. ( If beauty therapists are really honest, they’ll tell you to never touch eyelash extensions.) So it’s tricky putting on eyeliner. And it’s even trickier taking it off. It’s also tricky putting on eyeshadow because come of the colour does get on the lashes. I’m wondering if I should stop altogether with the eyeliner and colour and just let the lashes do all the eye-definition work? (This is a hard nettle to grasp because I’m DEVOTED to my Clinique in Lid Smoothie in Born Freesia.)

Nevertheless, I am ferry, ferry happy with them and really pleased I got them done. (The cost was 85 yoyos.)

On reflection I’ve decided I’m not going to name the saloon that the lumbering sighing woman, who did my first lot of eyelash extensions owned  - I don’t know why, I mean what does it matter now, the place no longer exists?

But I did discover that she skipped the country owing a clatter of money.  I’m not judging. I’m only saying.

Check out the exciting news of Marian's upcoming book, the Mystery of Mercy Close (Sep 13 2012)
www.mariankeyes.com