He's bringing sexy back. Tom Ford: not impressed by slapdash makeup application. At all 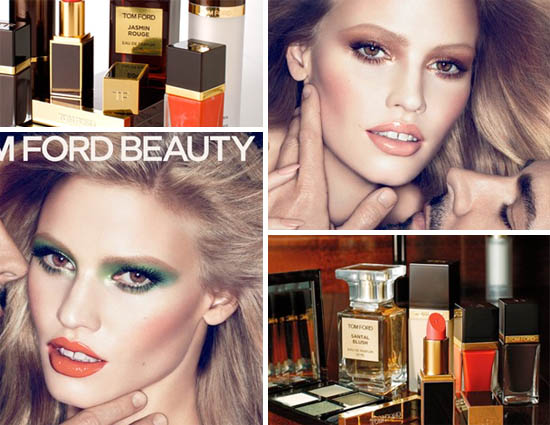 It's set to be the biggest makeup launch of the year.  We've been trying and testing the range - take a look at our exclusive first look at the fabulousness.  It's not just makeup that's fabulous where Tom is concerned - it's the man himself of course.

Are we safe in saying that there isn't a woman or man out there who doesn't crush on TF?  Is he not the sexiest beast known to the modern world? 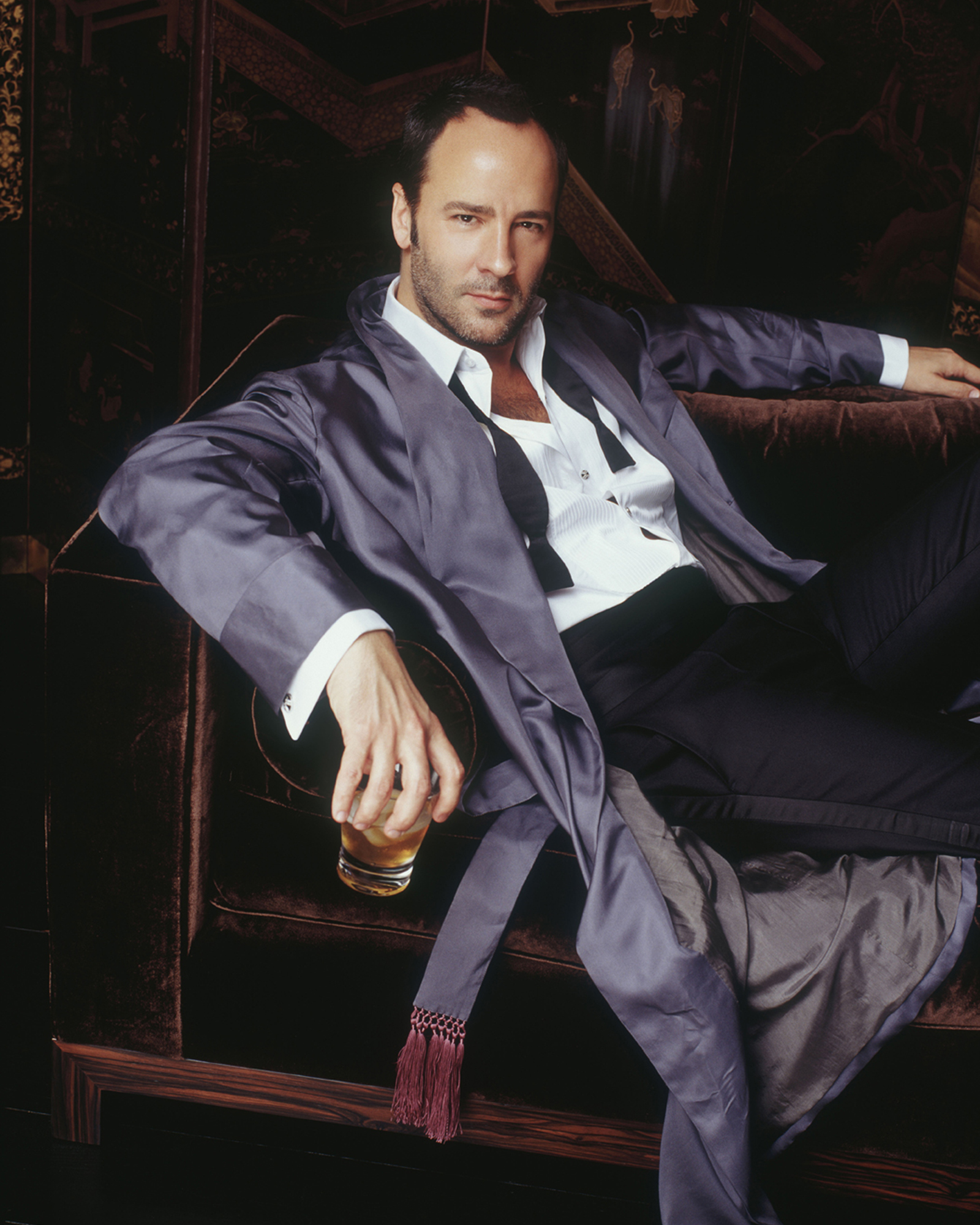 His highly critical hawk eyes would miss nothing.  The intimidation would crush you.

Tom Ford loves women to wear makeup.  Heck he loves men to wear makeup, he wears it himself.  But it's not just the makeup he loves - it's the ritual of application.  His top hate is women who apply makeup in the car.  He told the Sunday Times "if you're inflicting yourself upon the world you should at least put an effort into your appearance."

(Other hates seemed to be Bobbi Brown makeup, coloured lip pencils and anything understated.  If you're wearing makeup then at least look as though you're doing it goddamit).

I imagine that in the Tom Ford world that women sit in sumptous dressing rooms at ultra feminine dressing tables, mirrors reflecting their beauty, fluffy mules on their feet, carefully applying fifties style starlet makeup while sipping from a martini glass.

Instead of the reality of real world makeup application, filled with tiresome necessities like jobs, college and families.  Here,  the words "3 minute routine" are a godsend to most of us

What makeup habit do you have that would incur the wrath of Tom Ford?  Is it leaving gunky mascara on the radiator to un-clog?  Is it a fondness for the no makeup look (gasp) or the actual wearing of no makeup.

Be honest.  IS YOUR EYELINER SOMETIMES WONKY?

Don't lie to us or we'll set Tom (or Mr Ford as all underlings must call him - seriously) on you.