Five A Day not the magic bullet it was promoted as: but is it still useful? 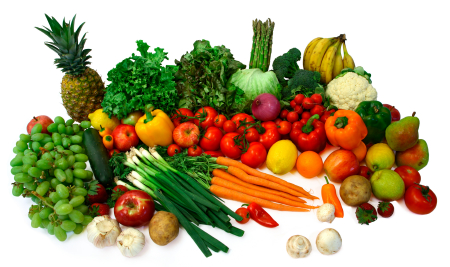 For year and years most of us have lived by the instructions to eat 5 portions of fruit and veg a day to prevent cancer and other serious illness.

So I dutifully chomped and munched - even though I bloody hate veg. I can get them down if they're disguised in soup or stew or something, but if they're on their own on the side of the plate I have to bolt them down really quickly. But I love fruit so I though I could make up a bit of ground there.

Then we were told it was better to eat more veg than fruit, so there went that plan. But I still tried.

When studies started to emerge disagreeing with this whole Five A Day for disease prevention lark I was crestfallen. But other reports suggested that it's all about keeping a balance (cutting down on saturated fat etc) and so Five A Day still has a role to play - it's just not as clear cut as we might have liked to suppose at first.

Look I think, if nothing else, at least the Five A Day campaigns have provided us with a catchy slogan, encouraging us to add more variety to our diets.

What do you think? Is Five A Day something you aim towards or do you see it as a load of hype?

Easy Ways To Have A More Plant-Based Diet

Eat your way to healthy hair with these 3 recipes