Bare Minerals to the Complexion Rescue!

I have never seen the point of a tinted moisturiser. For me, that is, for others it's a little gem. If you have nice, more or less even skin a little tint can enhance what you already have and of course it's a moisturiser at the same time.

The same goes for CC and BB creams (some of them...) They are meant to do nice things to your skin while acting as a makeup but for those of us with 'bad skin' - I have acne scars, blemishes, huge gaping pores, dark circles, the list goes on - we want something that will cover it all up. The thing is, full coverage makeup makes you look like you're wearing makeup. And sometimes you just want your real face to look better. 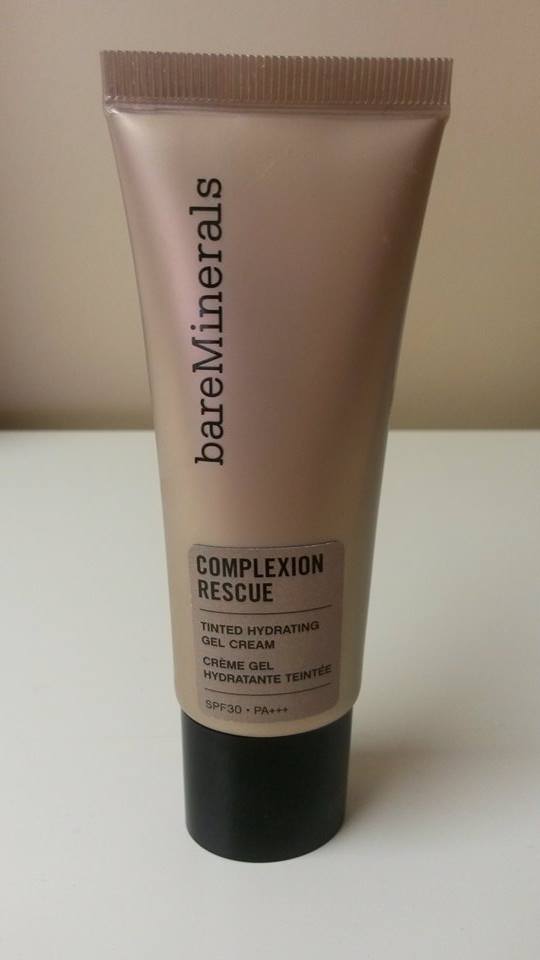 Bare Minerals are releasing a new makeup that they claim is the best of BB, CC and tinted moisturiser. It's described as a tinted hydrating gel cream and as is typical of Bare Minerals, Complexion Rescue contains minimal ingredients that are good for your skin.

As well as aiming to give your complexion the illusion of bare-skinned perfection it helps to hydrate skin (that'll be the combination of marine botanicals and humectants), mineral electrolyes actively helps skin appearance and an antioxidant helps against environmental stressors. It also contains an SPF 30 and has been formulated without oil or fragrance. 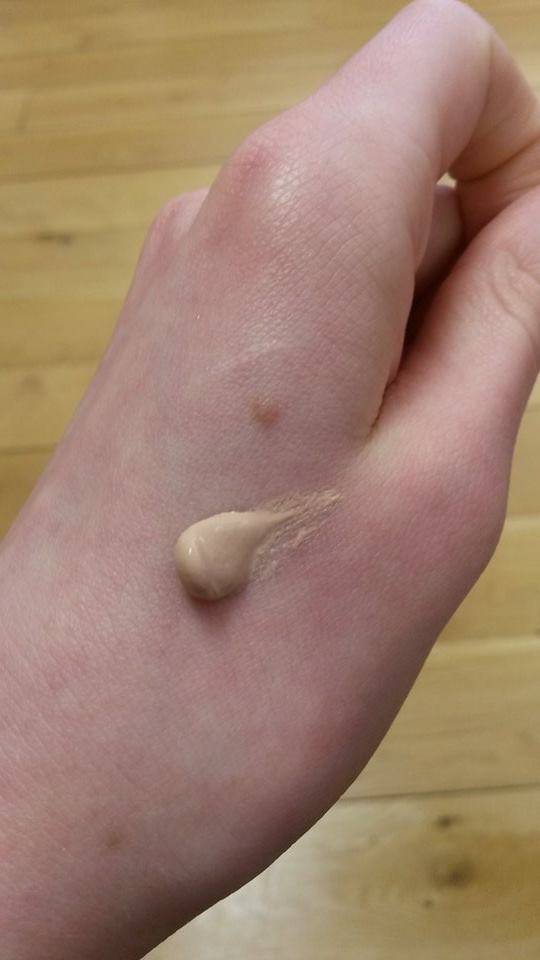 For me, I thought it would be the kind of 'makeup' I'd wear exercising (because that's the kind of gal I am) but it's actually way more makeup-py than I thought it would be. Well, it can be if you apply it more than once. It felt like a skincare cream rather than makeup when I applied it, which was very nice, and it can be layered up for fuller coverage. In fact, if you are a fan of the original Bare Minerals foundation, this can be applied over the Complexion Rescue for a more made-up look with the benefits of the cream. 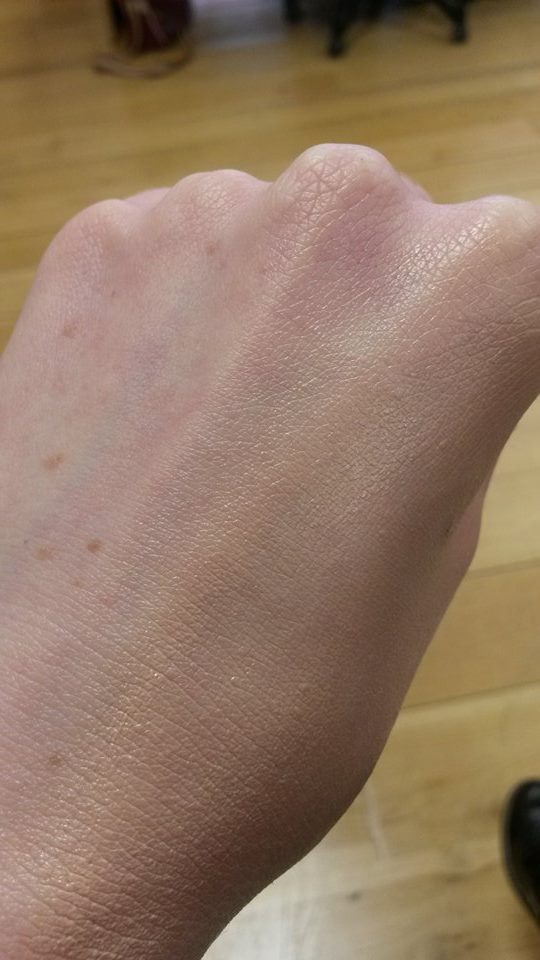 A dewy glow is the aim of the game and it's supposed to be 'freckle-friendly' but that also means it's a blemish-enemy. I certainly needed a concealer under my eyes and on my worst blemishes but if you don't suffer like I do (woe is me!) and would like your freckles to shine through one layer is enough.

Complexion Rescue comes in 10 shades. I tried Opal 01 which is meant for fair skin with cool tones and it was a very close match for me! While it does not make my skin look perfect it does make it look better than it is. 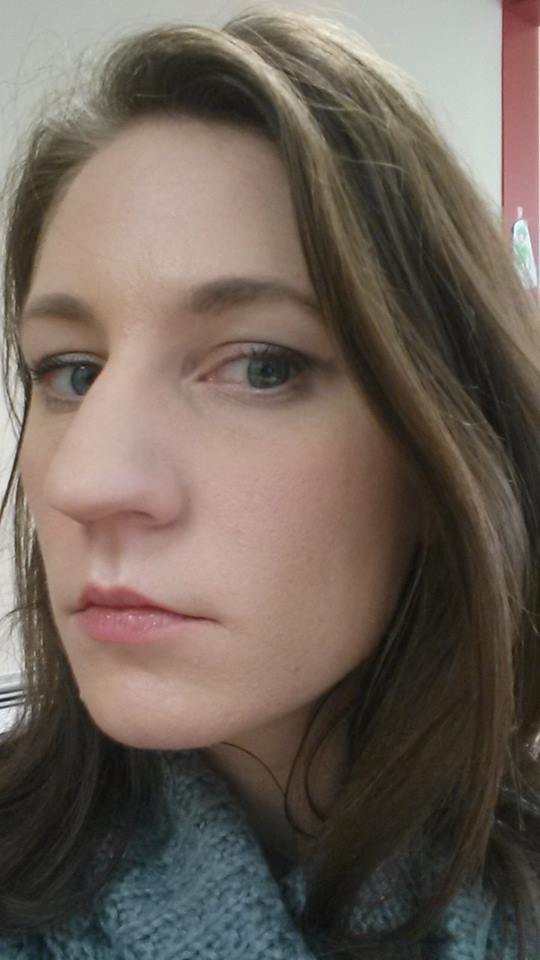 I like it. I think it's great for a natural looking makeup look and I like that it's working to improve my skin while giving it a nice glow.

Complexion Rescue Tinted Hydrating Gel Cream will be available from April and will cost €29. Has your interest been piqued?