The Bush Is Back: Cameron Diaz, American Apparel Say So

There are changes afoot.

Well, actually they are more a-nether region than afoot. Because 2014 is shaping up to be the year of the return of the lady garden. Someone get Diarmuid Gavin on the phone quick.

Cameron Diaz recently released her first foray into the publishing world, her guide to all things girly and healthy, entitled The Body Book. And she has dedicated an entire section, "In Praise Of Pubes", to female grooming.

Yep, Cam is on Team Bush. 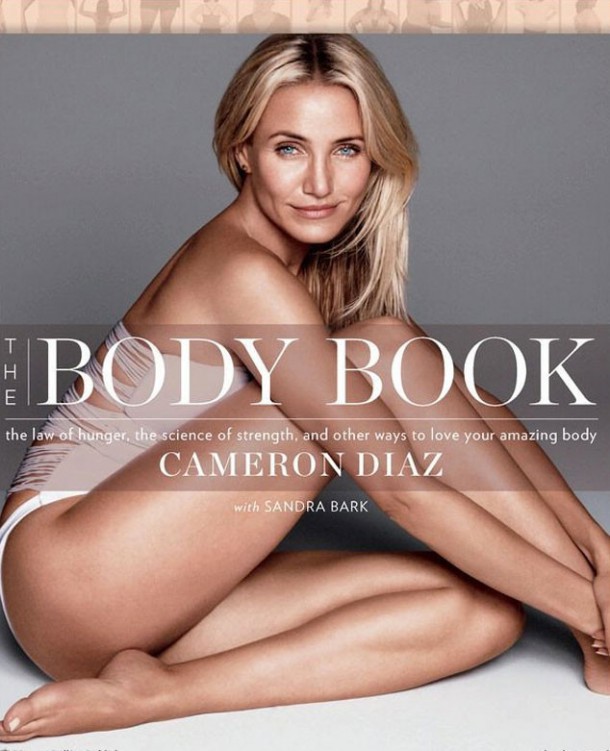 I have always thought that Cameron seems like a pretty down-to-earth kind of girl. But she has shown that she is more earth mama than I had thought with this release. It's a type of self-help manual that encourages women to love the body that they are in.

And she has some definite views about hair removal. She talks about "the big fad" of young women undergoing laser hair removal on all of their lady bits:

"I know you may think you'll be wearing the same style of shoes forever and the same style of jeans forever, but you won't. The idea that vaginas are preferable in a hairless state is a pretty recent phenomenon, and all fads change, people."

I will admit to having a little snorty giggle when she compares pubic hair to some kind of nether regions wrapping paper, allowing "someone special to unwrap it like the gift that it is". I just have an image of women rushing out to buy sellotape and six-inch curled ribbons in time for Valentine's Day (please note that no re-gifting is possible).

I'm not sure if the publication is just clever marketing that is tapping into a zeitgeist, or if there is something about Diaz that gives the book some degree of credibility. Maybe it's a bit of both. She is self-confessed health freak that loves exercise and comes across (to me, at least) as being a relatively well-balanced individual for the industry that she is in. 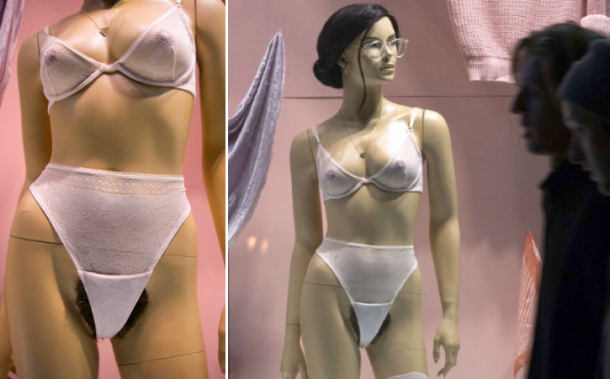 And Cameron is not the only one to jump on the hairy bandwagon. American Apparel are no stranger to controversy and are garnering lots of media attention with their latest marketing ploy.

Their Soho store features mannequins that seem to have arrived directly from the 1970s. The company released a statement saying that they wished to celebrate natural beauty and that this display was designed to invite passers-by to explore the idea of what is "sexy" and to consider their comfort with the natural female form. Their invitation has its limitations though as furry legs and armpits are off the American Apparel agenda.

So it looks like the hairy pendulum might be about to swing. The waxing business will be caught in the middle like one of their landing strips. Because Hollywood is beginning to turn on the Hollywood.

Are you pleased that the waxing pressure is being lifted? Is this the year of the short back and sides or will nothing separate you from your Brazilian? Will you be hiring Gerry Daly to do your landscaping? Tell us in the comments!

How To Master Neon Shades This Festival Season

Getting the knack of neons