Essence Cosmetics is not just for youngsters - we established that years ago. Many an Essence item has made it into our permanent makeup stash, including this wonderous €4 mascara

Mascara is one of the only makeup items that you can for sure get away with not blowing your money on. Nail polish, too - something else that Essence is well known for. And I have to say the Essence camouflage concealer is the one I always have in my work makeup kit, for if I find myself having to face real people in the real world.

And now, thanks to Reddit, beauty fans of the US are catching on. 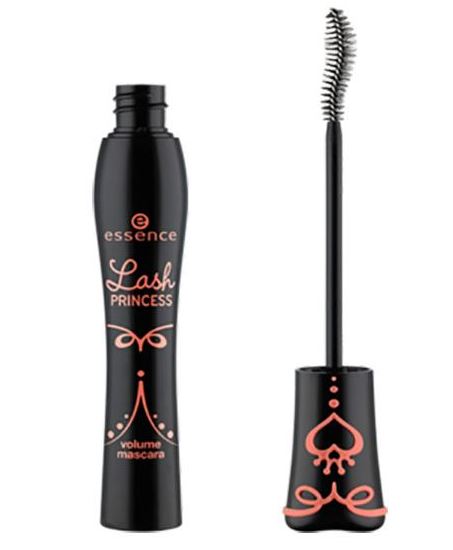 Allure was the first to the Essence party, reporting on the Redditer who brought the mascara to the popular thread, Makeup Addiction. Other US blogs and sites picked up on the review and the after pics and were stunned at the results. Now the picture on the Reddit thread shows an extreme result that we've never experienced ourselves - EllieDaisyLouise admits that she takes great care of her naturally long lashes - but we still think this mascara is frickin' brilliant and we support its rise to fame!

Essence Lash Princess - are you ready to take over the rest of the world?

Have you used Lash Princess? What do you think?