Is this the hair product we've been pining for?

Hair dryers are the worst. They are so much the worst I'm given up using them until the very last minute when my hair is almost completely dry.

They're bulky, noisy and heavy, and they take up so much space in your bag when you're going on holidays, but God help you if you leave it behind and use *gulp* the dryer that is attached to a too short cord that's attached to the hotel room drawer. And you have to keep that Goddamn button pressed to keep the lukewarm mist a-blowin'.

So, a big bula bus has to go to Dyson; they've just released the hair dryer of our dreams. 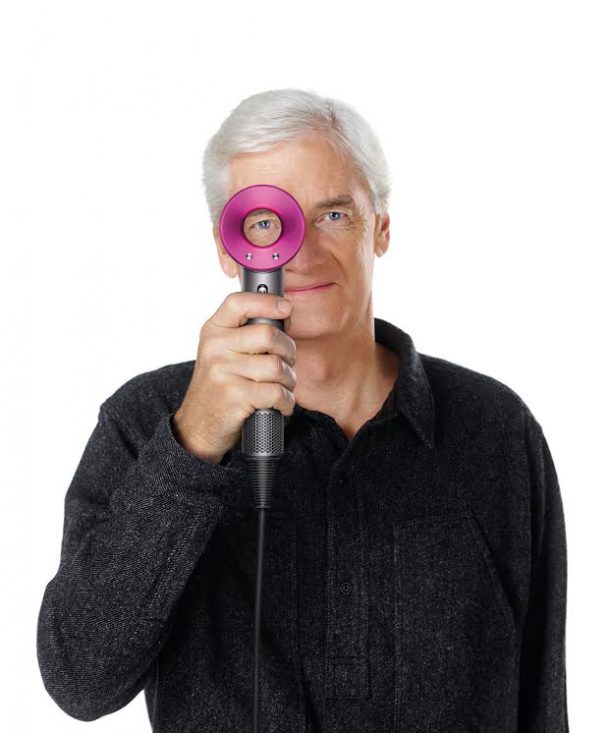 Don't use it as a telescope; it doesn't work that way

The Dyson Supersonic hair dryer is light, small and dinky and, guys, it doesn't make a sound. It also has 'intelligent heat control' so it won't burn your head off and it has a focused jet of air that saves you a heap of time.

It does sound cool, and as Mr. Dyson says himself: “Hair dryers can be heavy, inefficient and make a racket. By looking at them further we realised that they can also cause extreme heat damage to hair. I challenged Dyson engineers to really understand the science of hair and develop our version of a hair dryer, which we think solves these problems.”

Get an exclusive first look at the @Dyson Supersonic hair dryer in action right now on the ELLECanada snapchat ? pic.twitter.com/Hxjaajy8zD

Watch: The Dyson Supersonic hair dryer has a fan so speedy that it is ultrasonic https://t.co/G7D8zoma04 #dnaTech pic.twitter.com/p6PHPkWXc9

At our launch event of the #Dyson Supersonic hair dryer @katsuyakamo demonstrated how to use the styling tools. pic.twitter.com/ErAND5VjM8

You can pick it up in Arnotts from mid-June.