Under Eye Concealers That Really Do Their Job

Shadow-banishing under eye concealers are such a tricky thing. Too heavy, and you risk it settling into fine lines, too sheer and it’ll do no good at all, too light-reflective and you’ll end up with those odd halos of brightness (the ‘reverse panda’) under your eyes.

There are lots of good ones though - Benefit has some great concealers, I’m a fan of Laura Mercier’s Secret Camouflage and there’s a couple of new offerings on the way from MAC but here are three I’ve been using a lot recently. 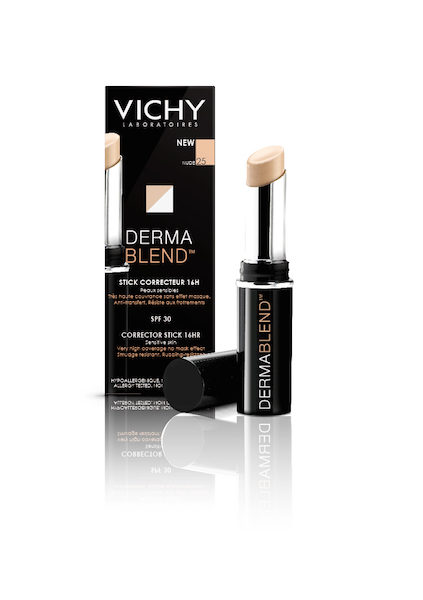 Vichy Dermablend is a brill range for serious coverage, evening managing to mask tattoos and birthmarks and the like. It provides full coverage but the Dermablend formulation manages to be natural-looking and breathable on skin at the same time.

I’ve been using the Dermablend Correcting Stick (€16.99) as an on-the-go concealer for ages.  The formulation has beeswaxes, mineral powders and Vaseline oil so it glides onto skin. The finish is very natural and the fact that it’s a stick makes it a brilliant handbag option. It’s also good for toning down redness on other areas of the face.

Usually I’m looking to disguise dark circles and never really bother with those lighter-textured highlighting formulations but Rimmel’s Wake Me Up Brightening concealer is a bit of both. It’s a light fluid and it manages to mask shadows and brighten the eye area too. It’s a really good product for the price (€6.99). 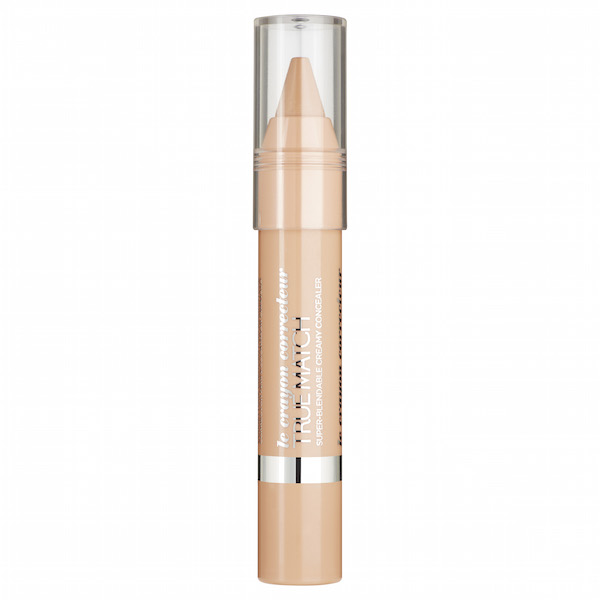 L’Oreal’s True Match Le Crayon Concealer (€10.59) launched at the end of last year and the texture is just lovely. It’s full of liquid, waxes and silicone elastomers so it doesn’t drag on skin at all. Everyone’s making crayon shaped things lately but in this instance it’s actually handy for the job at, eh, hand. The pigment levels give good coverage on undereye circles, and the lighter shade makes for a great highlighter if you’re into contouring.

Camouflage Make-Up Explained: With Our Picks of the Best