11 of the best Christmas episodes to watch on Netflix

I have a rule. I never watch, read or try to think about anything Christmassy until December. It's hard to resist when Christmas starts the day Halloween ends (or before if you frequent Brown Thomas). But resist I try. From next week on, though, tv series' will start airing their Christmas episodes. But we won't get to see the American ones until well after the season is over, that's why I'll be rewatching previous episodes at my leisure on Netflix.

I love a good theme episode. Weddings, births, Halloween (which I often consult when choosing a costume); tv show writers make an effort to insert humour and whimsy. They can often be stand-alone episodes, too, so you can get a sense of festive cheer even among characters you're not entirely familiar with.

At the moment, these are all available on the streaming service in Ireland, so they're the best Christmas episodes to watch on Netflix right now. 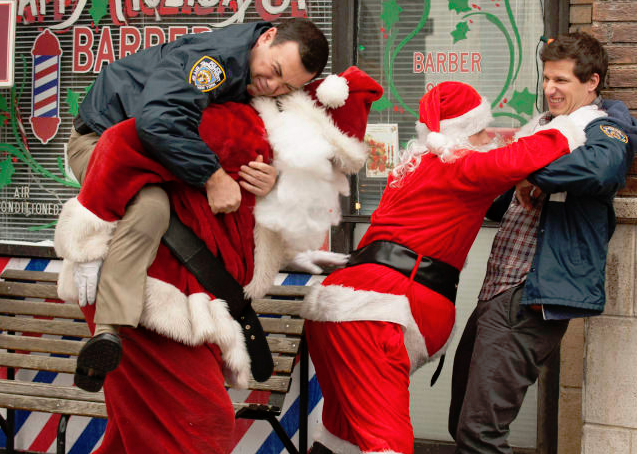 Captain Holt receives death threats, so Jake is tasked with protecting him. 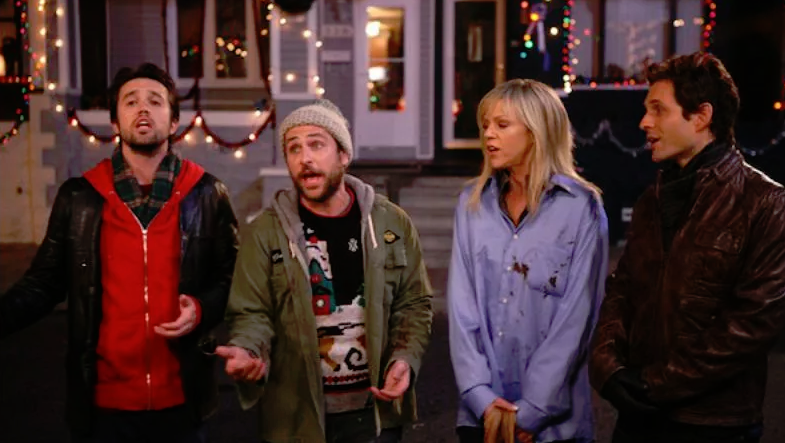 The gang has an a-typical Christmas adventure. 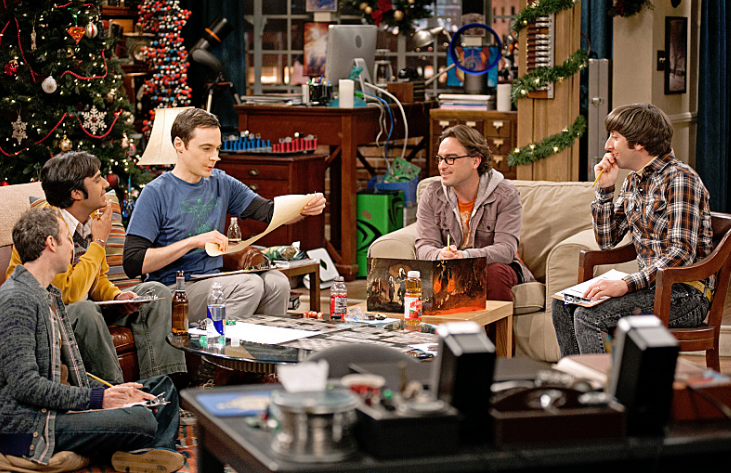 Sheldon realises why he hates Santa, and Raj bonds with Amy on Girls' Night. 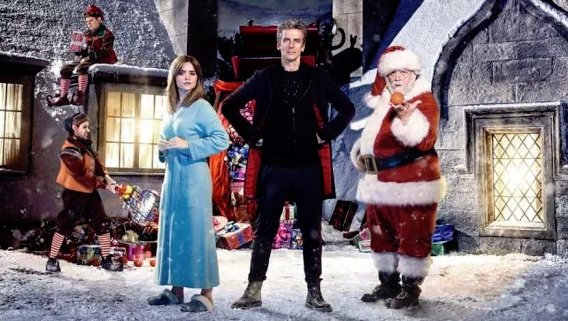 The doctor, Clara and Santa Claus team together to fight a crab-like Christmas Grinch. 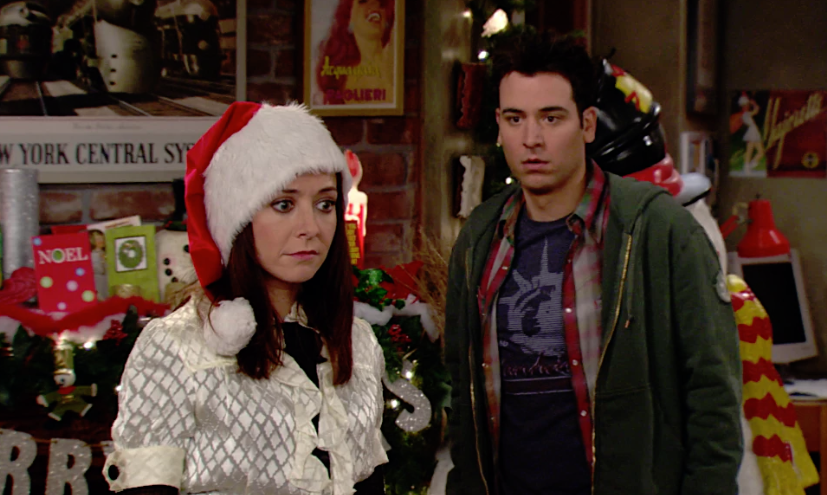 Lily almost ruins Christmas after a fight with Ted. 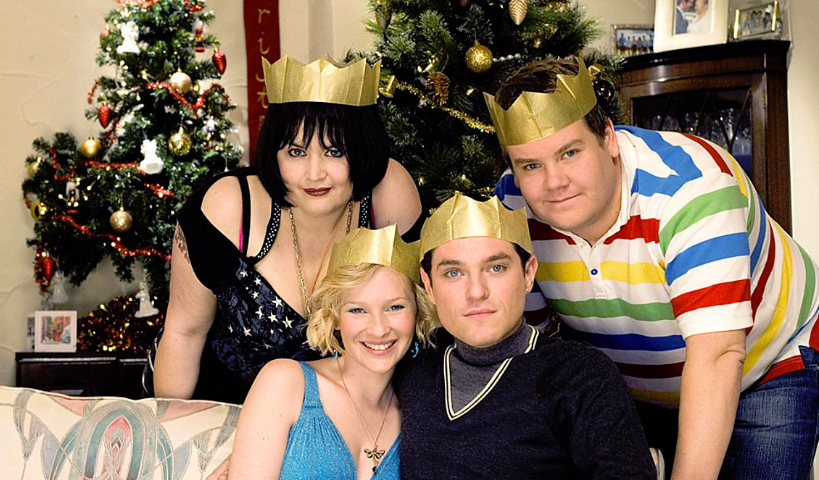 The motley crew spends an eventful Christmas together where Gavin and Stacey make a surprise announcement. 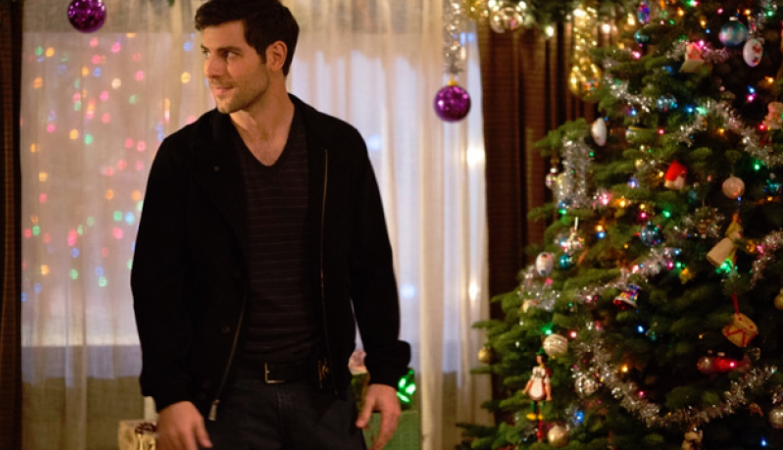 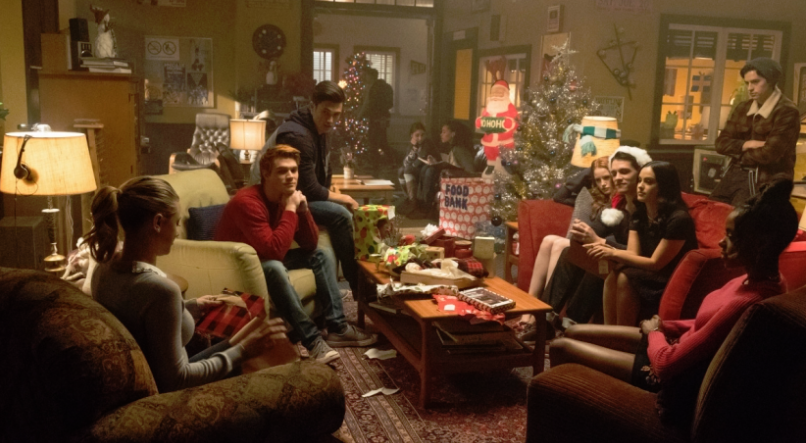 Veronica uncovers a surprise in Hiram's study, Betty opens a terrifying present and Penny gets her comeuppance. 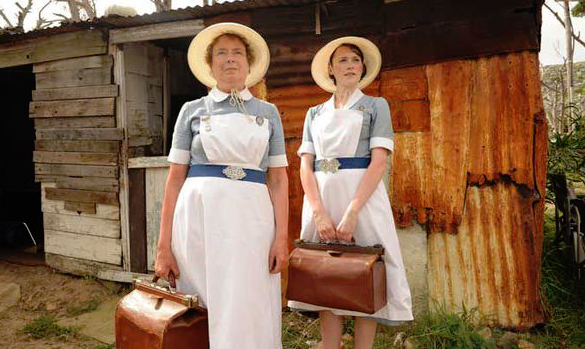 The Nonnatus House staff travel to Africa on a goodwill mission. 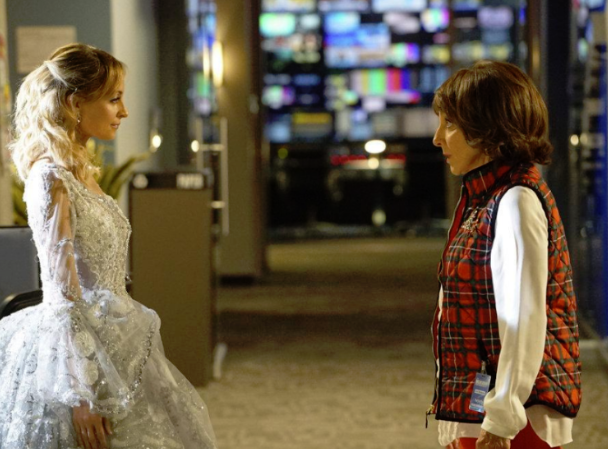 Carol is visited by three Christmas Ghosts while decking the halls at work. 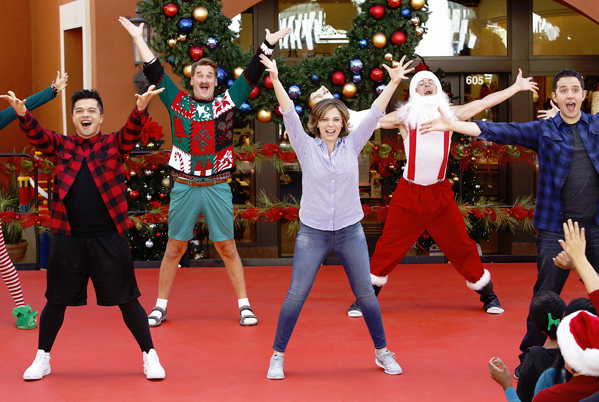 Rebecca is stressed out over a holiday visit from her critical mother.

Do you re-watch TV episodes when it's Christmastime?