Delicious Burger Lures Me Back To Meat After 20 Years Of Vegetarianism: And I Haven't Looked Back

A short while ago, after 20 years of (fairly) strict vegetarianism, I tucked into a beef burger.

Although I’d frequently say I was planning on going back to meat, or at least fish. I knew it might be good for me; like a lot of women my age (28) I have bouts of lethargy and anaemia. But I didn’t ever really want to eat meat.  I was never a particularly smug vegetarian, I like the smell of meat cooking and I would NEVER object to anyone who chose to eat meat. It just wasn’t something that I did. 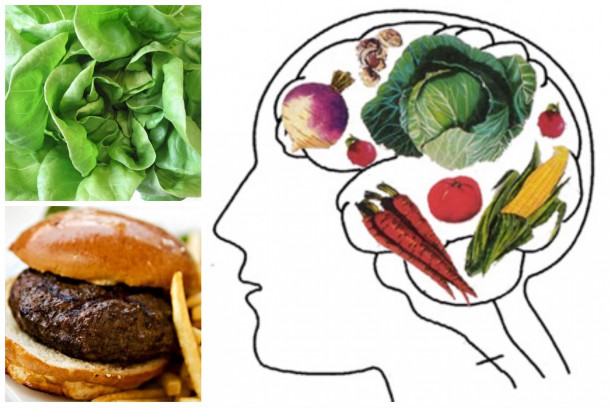 I became a vegetarian when I was 8, because I thought eating meat was cruel, but as I grew up I realised I didn’t have any particular moral conviction either way.  For me being vegetarian was just habit. I didn’t miss it, because I couldn’t remember what bacon or steak tasted like.

Then recently I was cooking a meal with friends, who were making burgers with mozzarella in the middle. Out of nowhere I thought a) cheese IN a burger? GENIUS and b) I WANT.

For the first time since I was 8 meat actually looked ridiculously tasty. I have absolutely no idea why! Anyway I tucked into a medium rare burger with onions and gherkins and cheese oozing from the centre and it was delicious. I didn’t feel guilty or weird, as I had expected.

About halfway through the burger I noticed an odd thing too; I felt full.  Now I could go through vats of pasta or bread without ever really feeling full. Name your carb, I could put it away by the tank-load and still order dessert.  But four bites into a burger I was full. My stomach must have been reacting to the protein, I felt stuffed to the gills.

Since then I've thrown caution to the wind and noshed down lamb (with mint, NYOM), fish and chicken. I’m in the process of working myself up to a steak.

I’ll never be a 7 nights a week meat-eater, but I’ve no regrets about going over to the dark side. For one thing I now have a dizzying array of options when I go out to eat, as opposed to your standard goats cheese tart/pasta choice.

So has anyone else given up vegetarianism? And what should I try next?