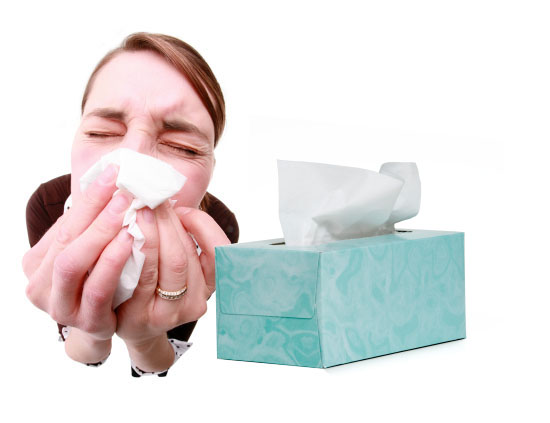 Like many people, I've spent a good deal of time battling some form of sickness in the form of colds or flus or sinus infections or chest infections over the last couple of months. I seemed to catch everything going and then some. In some instances, my nose was so blocked up that breathing  was a major ordeal. Most of the time, though, it ran like Hussein Bolt - just without any of the entertainingly crazy showmanship.

Although the redness and soreness and chapped-ness and flaking that accompanied the seemingly unbreakable nose drip/nose blowing cycle was fairly spectacular.

Anyway, I had plenty of opportunity to experiment with ways of combating that attractive reptilian-with-severe-eczema effect. Vaseline, as ever, was shagging useless. Oils and Elizabeth Arden 8 Hour Cream provided some modicum of relief, but it was just a temporary reprieve. The only true solution I found was to gently exfoliate away the dead flaky skin (Origins Modern Friction was my scrub of choice) and lash on an intensive moisturiser that's far too rich for everyday use (in my case, that was Lancôme Aqua Fusion cream gel).

Oh, and always reach for the kind-to-the-shnozz balsam enriched tissues - so much softer on the nose than loo roll!

We're getting our citrus fix

'Tis The Season: Four Beauty Products To Take You From 'Flu To Fabulous

Beaut.ie How To: Survive Cold And Flu Season

Beaut.ie How To: Look Half Decent When You Feel Half Dead With The Flu