Soda Stream rocked my world: what was your 'most wanted' as a kid? 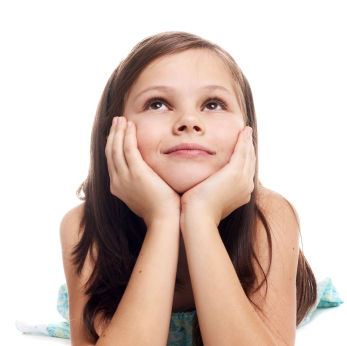 When I was small (or smaller, at least. Sigh) and growing up in Ireland in the '80s, there were certain things that impressed me greatly. For the most part they weren't toys; they were household gizmos that we didn't have at home but that I'd seen either in friends' houses or on the telly and thought were flipping awesome.  As a 7 year old I would have given my right arm for any of the following. 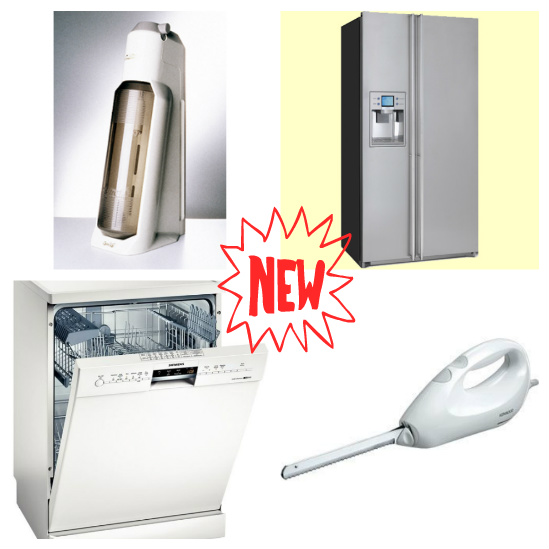 A selection of dream appliances

When I wasn't busy thinking household appliances we didn't have were brilliant or measuring the kitchen to find a spot for a monster fridge, I was mounting occasional campaigns to introduce these items at home that never amounted to anything. I didn't mind; I'll just get them when I grow up, I thought.

Somehow – quite inexplicably – I've been able to resist the urge to get a Soda Stream and an automatic carving knife as an adult, but happily I do now have a mechanical dishwasher to call my own and I fecking love it.

What sort of stuff were you impressed by as a kid – high heels? Eyeshadow? Convertible cars? Polaroid cameras? Toasters? – and do you still think they're deadly (or own any of them) now?

Could Scrunchies Be Making A Comeback? (Really?)