Has Michael Kors Been Debased by his Handbags?

Guest writer Rob Kenny is a Fashion PR executive, who most recently was on the PR team managing Joan Collins's and Naomi Campbell’s press trips to Ireland. Today, Rob discusses how Michael Kors handbags may have tainted the designer's reputation as a luxury brand. 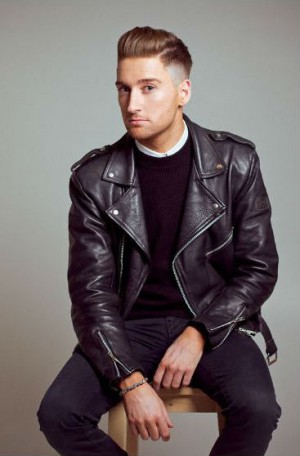 Michael Kors is an American designer whose talents were found and nurtured by the formidable Anna Wintour in the early '90s. Prior to launching his own global brand, he was Creative Director of French fashion house, Céline. He then went on to win Designer of the Year from the Council of Fashion Designers of America when his self-titled clothing collections flourished and reached luxury retailers worldwide. Leap forward ten years and Michael Kors is now one of the most annually anticipated shows at NYFW. 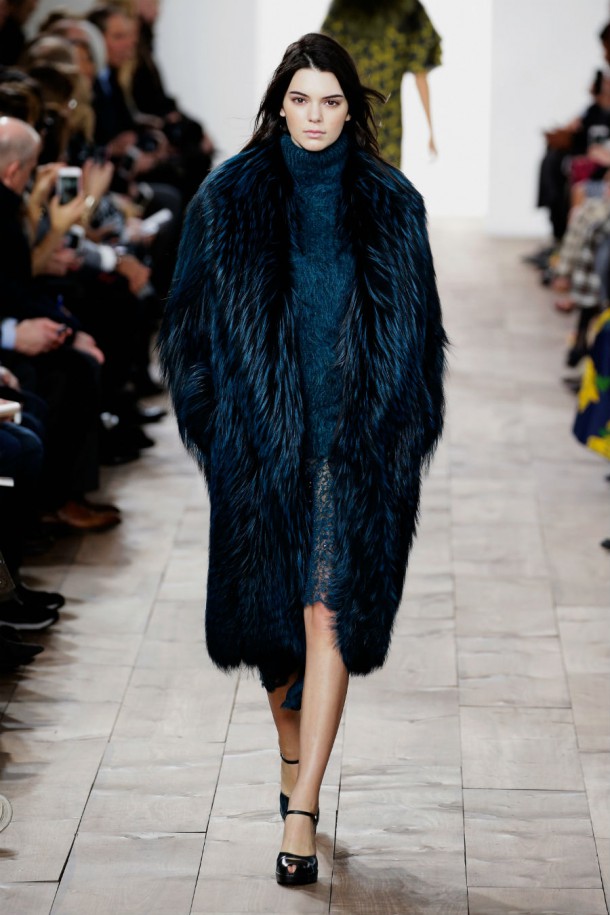 Why then have we started to acquaint Michael Kors with a substandard identity? The answer is simple. Across the western world, Michael Kors handbags have become commonplace. Try to walk up any street in Dublin or London without immediately spotting one hanging off the arm of a passerby. The question is: has the MK handbag now tarnished his clothing collection for the shopping elite?

What few of us realise is that MK's fashion week collections are always timeless yet current. He is a designer with his ear to the ground, regarding current trends, always beautifully incorporated to a classic silhouette. But if you are to discuss Michael Kors with most Irish today, he is crossed off as 'meh' due to the everyday familiarity and accessibility of his handbags. 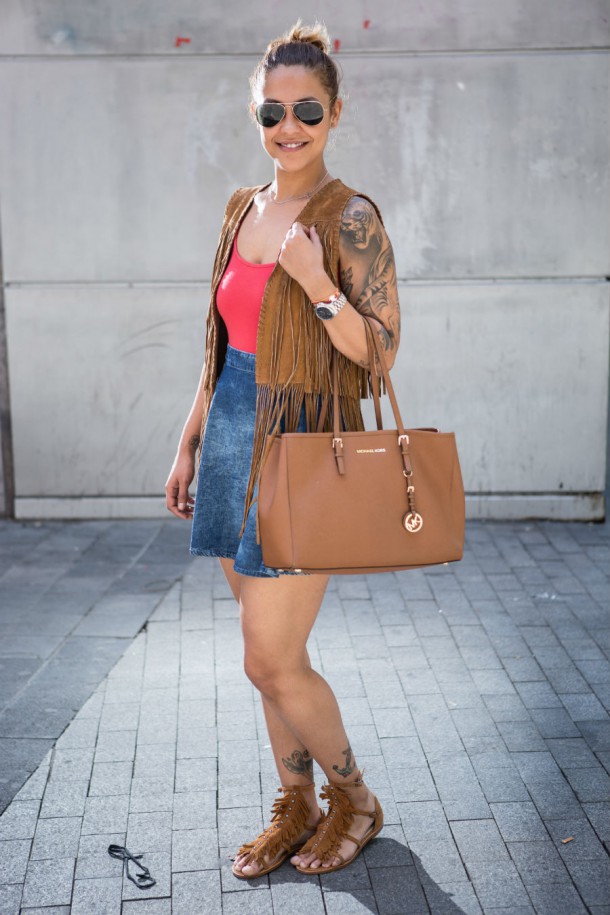 The American fashion house cleverly chose a market penetration pricing strategy when launching their handbag line and with little advertising support, the MK bag has been flying off shelves worldwide for many years now. Suddenly, a luxury brand was offering high quality leather handbags at affordable prices; sitting next to Stella McCartney and Prada, the MK bag is sold at a quarter of the price. Naturally as a result of this, a large percentage of women, not to mention their brothers, dads and husbands are members of the MK purchasing club. The Michael Kors handbag has become a selling sensation, and it’s all down to one magical factor - a €350 price point, a figure that was carefully chosen to be just within grasp of the moderate budget.

On the one side, Michael Kors has his high-end, extravagant fashion line and on the other, his ubiquitous handbags. This is MK’s problem. How is the familiarity of his handbag collection not going to cannibalise the haute couture status of his clothes? The bottom line is, once you lose your high-end reputation it is very hard to get it back. The brand now, for many fashion forward consumers, has become too ubiquitous to consider purchasing. Once everybody has something, nobody wants it and with falling fashion sales worldwide since 2014, this is something the MK team will need to attempt to quickly tackle. The difficulty is, once a designer is branded as too accessible no amount of marketing magic can undo the damage.

For any of you who love your Michael Kors handbag, do not take offence. The intent of this article was not to persuade you otherwise; the bags are good quality leather and often take a classic, stylish shape. However, were you to win the lottery how less likely are you to purchase from Michael Kors’ clothing collection because of his bags?

Rob recently launched his own fashion and lifestyle website, check it out at www.robkenny.ie.

Are you a Michael Kors fan, bags or otherwise? Have you noticed their rise in popularity? If you could have any bag in the whole world, what would you choose?