I told you the Fashion Overlords were intent on making this ugly shoe a thing. The shoe uglier than soggy Uggs was seen in Topshop earlier this season, but it has reached the High Street proper. Expect to see these on actual human feet any day now. Any day. (Don't make me be the first.)

First, here they are in all their Gucci glory:

Here is the Topshop take on the trend. 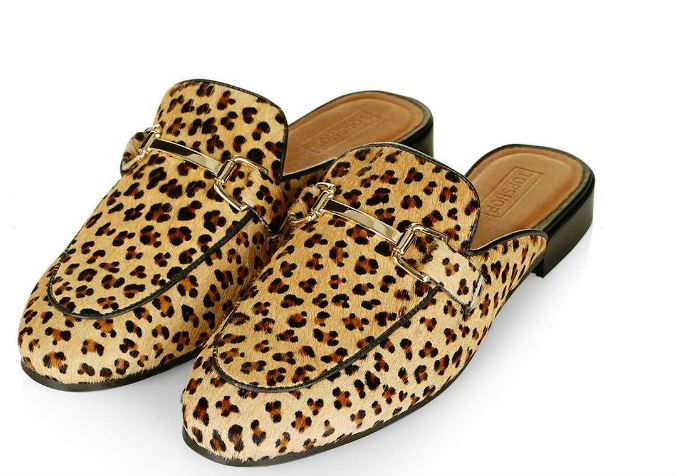 But where's the fur, says you. Here!

Now River Island has a version for €75 that are closer to the original Gucci aesthetic. 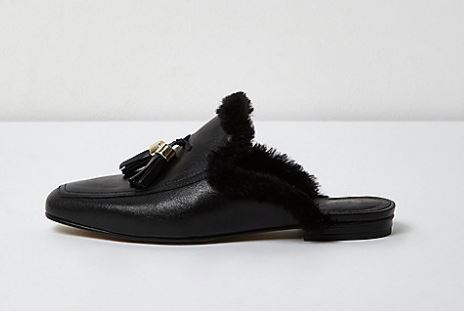 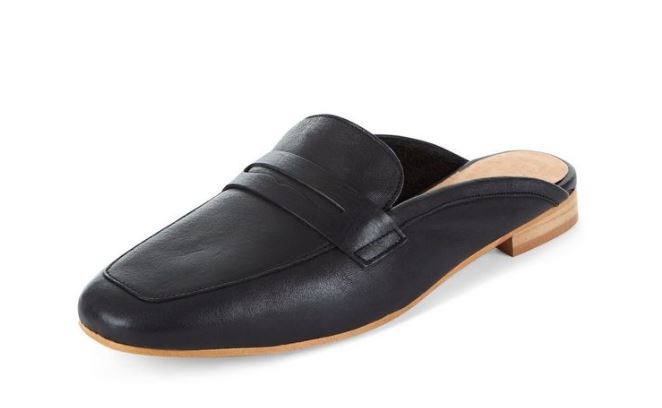 And if you can't bear to be without a bit of height, ASOS has the answer. 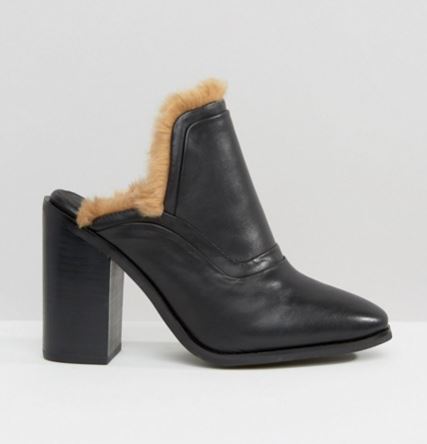 Before you wonder, Gucci does offer a fur-less version of the slip-loaf (that means to stand for slipperloafer, don't you know).

But if your apartment doesn't allow pets, well, you can't do much better than this, right?

5 Types of Bags Every Woman Needs