Is Ireland a nation of complete and utter makeup addicts?

It’s safe to say that we Irish women love makeup, but recently I was wondering are we a little too in love with it? Addicted even?

It probably won’t surprise you to hear that, by all account, Charlotte Tilbury’s collection has been selling better in Ireland than anywhere else in the world since it launched a couple of years ago (and I'd imagine there are similar figures for high street favourites such as Rimmel or Catrice). Why? Because, as a nation, we love make-up, plain and simple. Expensive, budget and anything in between, you name it – we lap it all up.

I was on the phone to a friend of mine the other day, and she said, since learning how to contour, she can’t leave the house without it. It makes her feel all chiselled and cheek-boney (her word, not mine) and naked with out it. It’s a little confidence booster, so what’s the harm in that?

To be fair, there are worse things to be addicted to than contouring, there’s no doubt about that. But the funny thing is, she’s not alone. We all have something that makes us feel like ourselves when it comes to makeup, be it full coverage foundation, lashings of mascara or a signature red lip. 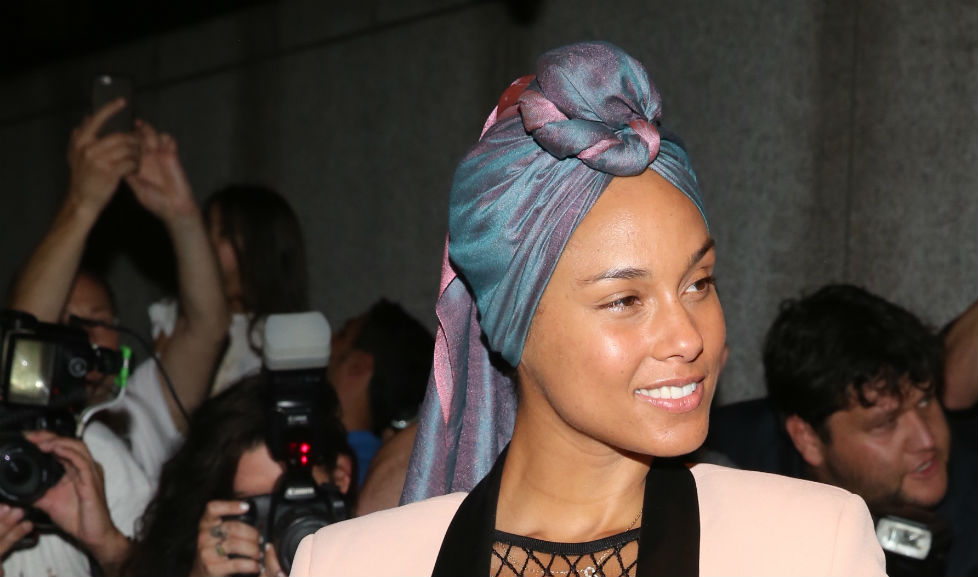 A few celebrities popping up in the press have gone makeup free of late. By all accounts, the next big movement in beauty is going to be all about skin care vs makeup. But is going makeup free something we’d entertain? Even if we had perfect skin? I’m not so sure. What about mascara? Eyeliner? We can’t turn our collective backs on our old friends, can we?

Personally, my excuse for being obsessed with makeup is because it is my job to be (yada, yada), but really that’s just a smoke screen. I’m just as guilty as anyone else of having my head turned by pretty packaging or the promise of flawless finish. Sure there are days when I don’t wear makeup, but that’s usually when I know I won’t see anyone. But would I go to an occasion/party/event without any slap on? Heavens, no; I wouldn’t want to scare people.

Would you go makeup free? As a nation, do you think we’re addicted to makeup?

5 celebrities who've struggled with their skin too

The top three beauty looks of this week

From the no makeup look to 4am fabulousity