5 things we definitely won't be wearing this year

We're reducing our spending and recycling as much as we can this year, but we definitely won't be wearing these things in 2019.

Trends come and go, but luckily, a lot of items you bought last year or even in 2017 will serve you well for the coming year. However, there are a few things that we will be letting go of; some reluctantly; some we'll return to another time, and others because they've had their time.

These are the five items that won't be featuring in our wardrobes in 2019.

Boots that don't have a point

I mean boots that don't have a pointed toe, but I also mean 'point' in the raison d'être meaning of the word. For the past few years, I've been wearing the same high-heeled boots for any outfit that requires a high-heeled boot. This Christmas, though, it didn't look right and the reason was the toe. It was too rounded. In 2019, the coolest-looking boots are pointed. From Western styles to stilettos, if you're buying a boot this year, make it point. 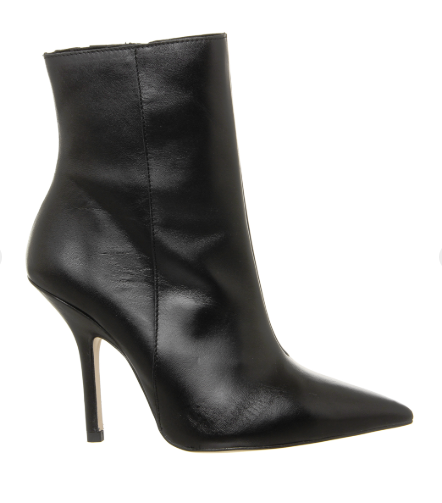 So many clothes items last year and in 2017 had plastic inserts or they were made completely from the material (remember those Topshop plastic jeans?!) But this in 2019, when being associated with plastic anything will get you ghosted by all the woke kids. This year, shopping mindfully is the plan.

You know the one. Everyone had it. It was so popular last year, turn up at any event or go to any trendy bar and there would be at least three other people there wearing it. I have one; wore it once. I will be wearing it again to a birthday dinner this weekend, but then it's going into retirement. It might do a Shia LaBeouf and unretire someday, but for now, it's so 2018.

They started life as a laughing stock. Gucci released the most opulent mules, backless and leather and lined with fur. But the public began to see a place for them in their hearts and on their feet and the high street heard. But that's the problem with something so recognisable, the novelty wears off.  In fairness, they were handy numbers, but in our house, their position has been relegated to 'putting out the bins footwear'. For now, the comfy shoe we'll be wearing is the plain(ish) white sneaker. 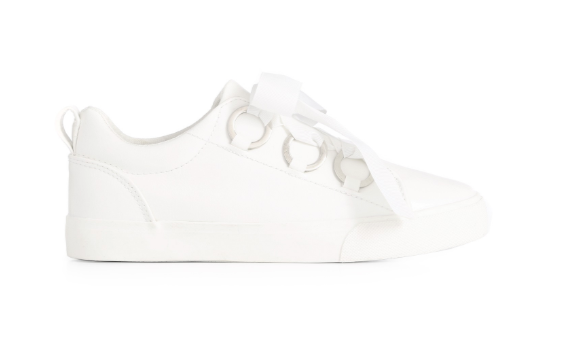 Because they were so present last year, something has to give in 2019. Unlike the leopard skirt or the furry mules, which were totally new, this was the bumbag's second chance of trendiness. The modern incarnation was ironic, worn with a tongue in your cheek, but they were functional, too. We've got used to them and we'll be sorry to say goodbye, but this year, it's all about the crossbody phone case.