Meghan's wedding hair stylist says all it took was one trial, 45 minutes and a pack of hairpins, but she has actually been rehearsing the look for months. Ever since she got engaged and began appearances at royal engagements, she has experimented with various styles of messy buns, so it wasn't a surprise that the look she chose for her wedding would be similar.

Don't we always say to go with what you're used to? (We do.)

Her stylist, Serge Normant, told reporters the day of the wedding that it took him just 45 minutes to create the style. He gave it a blow-dry, let her get her makeup done, and then pinned it up with a pack of everyday run-of-the-mill hairstyles. At last! One beauty product that suits royalty and normal folk alike. 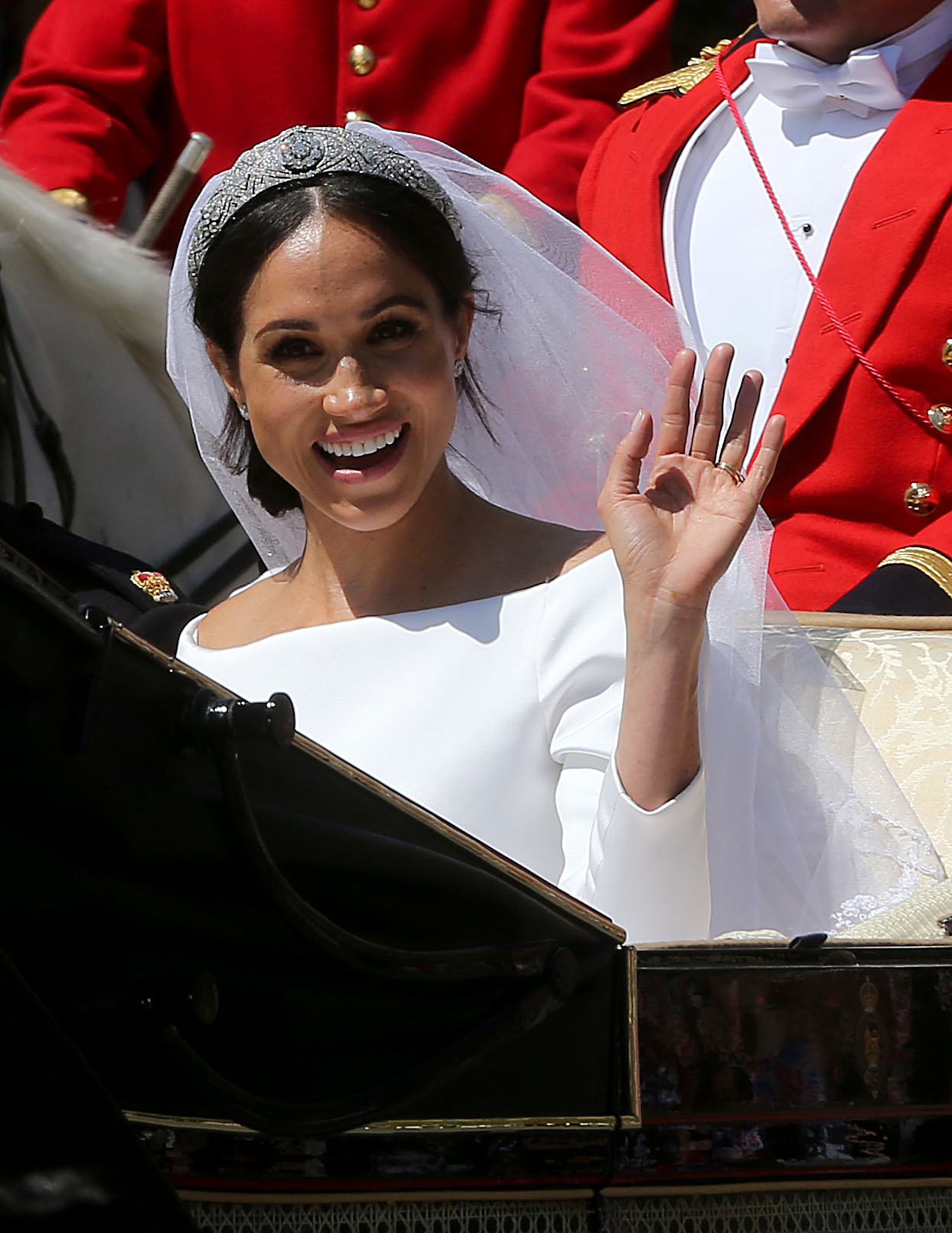 Normant says he was focused on "making sure it doesn't become a whole mess after a few hours" and for it to not look too 'done', despite the fact that he was inspired by Audrey Hepburn in the '60s. Coincidentally, Meghan's first wedding dress was a Givenchy creation, one of Hepburn's favourite designers. He went on to say, "I don't overload the hair with products in general and certainly not on this day."

Some people complained that her messy buns are too undone for royal affairs, but we love them. We are 100% for a royal trend of relaxed hair and makeup. Meghan proves you can still look perfectly polished without layers of slap and hair that can't move.

How to do Meghan Markle's wedding hair yourself at home

Why we predict 'natural perfection' for the royal wedding bridal look

Make like Meghan Markle and say goodbye to heavy, over the top makeup

Meghan Markle's favourite foundation is probably your favourite too