This morning everyone is talking about Meghan Markle because, if you haven't already heard, she's pregnant.

The Duke and Duchess of Sussex made the announcement today via the Kensington Palace Twitter and Instagram accounts. The news comes just as the couple begin their Australian tour.

Speculation of the pregnancy began on Friday, at Princess Eugenie's wedding, when she slipped in the side entrance wearing a Givenchy coat. I bet she wishes it was freezing and raining, so everyone else was, too. The rumour mill went into overdrive earlier this morning when she was pictured heading to her car in Sydney holding two big folders.

And now, it's confirmed. There's another royal on the way, and when they're born, they'll be seventh in line to the throne.

The baby is due in the 'Spring of 2019)', and people are saying that the baby was conceived in Ireland when Harry and Meg visited this July. Will there be an Earl Paddy or Lady Patricia running down the halls of Buckingham Palace in a couple of years time (lol, no).

Meghan has courted controversy in the past couple of months because she's been wearing black and navy outfits at engagements, which is usually not really done. But now we know why! When you analyse them, you know exactly why Meghan chose these very nice but very dark ensembles.

The subtle tricks she used were loose material, long coats, and thick material, like leather. At a visit to a university last month, she wore a navy peplum top. She wore straight lines and casual draping so that the eye was drawn down, not across. Her friend, Jessica Mulrooney is a stylist and is reportedly joining Meghan and Harry in Oz. We wonder if she's been the one giving all of these clever tricks?

Now the news is out, we can't wait to see what delights her maternity style will bring. So far, we've found budget alternatives for two outfits, her gorgeous white 'Blessed' dress look, and the casual get-up that included a Serena Williams designed blazer.

#WellChildAwards winner Mckenzie, aged 4 – Mckenzie spent three months in intensive care aged two following a virus, which left him paralysed. He has since had to learn to speak, swallow, eat, drink and move again. Mckenzie is there for other children when they are scared or sad, and has helped the Royal Hospital for Children and Young People in Edinburgh with their fundraising efforts. ______________________________________________________ The Duke and Duchess of Sussex met young winners of the 2018 @WellChild Awards, which celebrate the inspiring qualities of some of the country’s seriously ill young people and the dedication of those who go the extra mile to keep children healthy and happy. The Duke of Sussex has been Patron of WellChild, the national charity for seriously ill children and their families, since 2007.

"To the women of the Hubb Community Kitchen, thank you so much for allowing me to be part of this adventure with you. I am so privileged to know you. I'm so excited to see the projects you're going to continue to do in your own community, the community at large, and also how you're going to inspire people globally by sharing your stories and your recipes." — The Duchess of Sussex with the women of the Hubb Community Kitchen, as they celebrate the launch of ‘Together: Our Community Cookbook’. #CookTogether.

The Duke and Duchess of Sussex take part in a netball shootout during their visit to Loughborough University to celebrate the achievements of this year’s Coach Core graduates. Established by The Royal Foundation in 2012, Coach Core harnesses the power of sport and its ability to change lives and empower young people. The scheme trains hundreds of 16-24 year olds to be sport coaches. 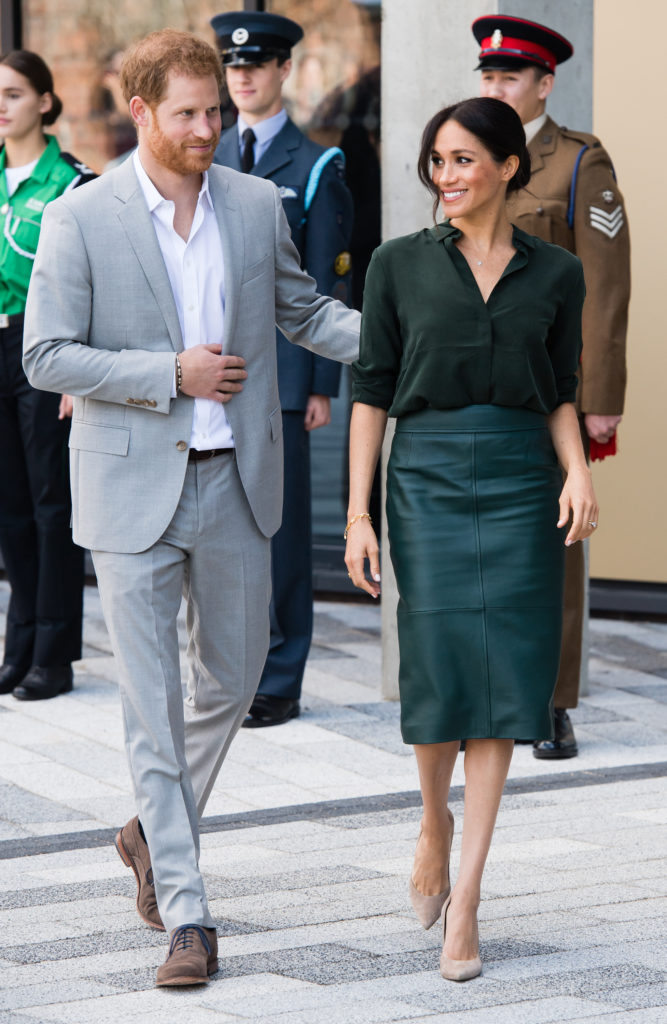 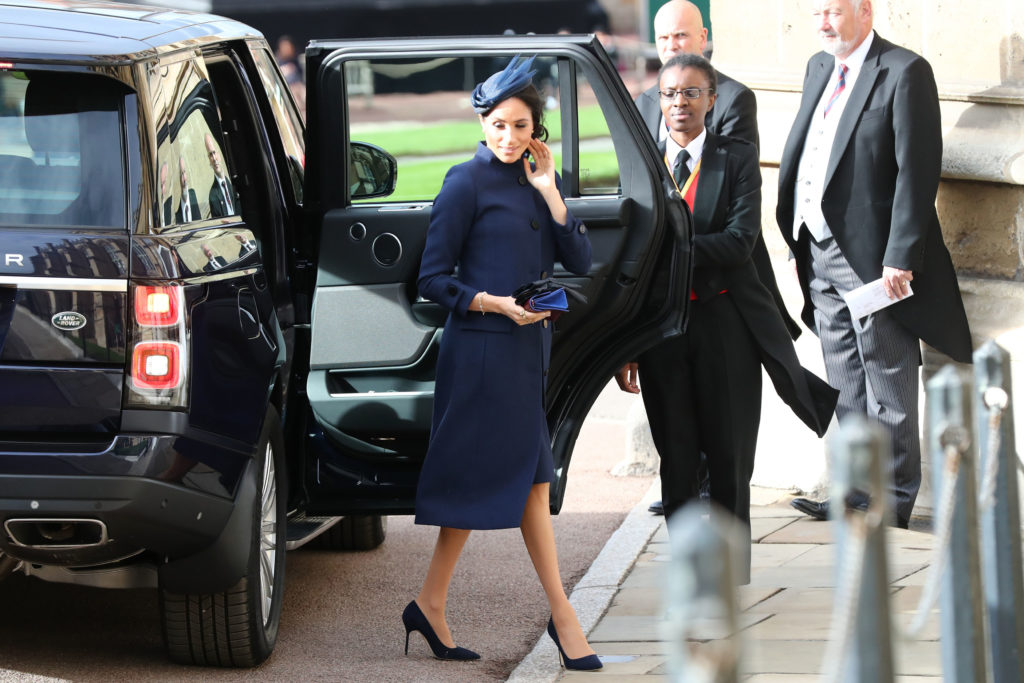 What are 'huggies' and why do we want them?

This Meghan Markle outfit is perfect for Christmas Day

Penneys has a €16 dupe for Meghan Markle's Serena Williams blazer

Meghan Markle wore a 'Blessed' dress in Oz: Get the Look