Grab three of your friends - we're forming a Craft coven

The closer we get to Halloween, the more we're coming around to the idea of dressing up for it. We're not putting too much thought or time into it, though and this group costume is 99% effort free.

The Craft is 21 years old this year, and while that may make us feel slightly auld, it doesn't stop us from wanting to have a sleepover and play Light as a Feather, Stiff as a Board. In the grand old Hollywood tradition, The Craft girls were really grown women, so dressing up as them when we're in our thirties and going to a party in, like, The Workman's Club or somewhere isn't sad at all.

This is also the most smugly brilliant and easy costume you'll ever do. Just don't expect anyone under the age of 25 to get it. 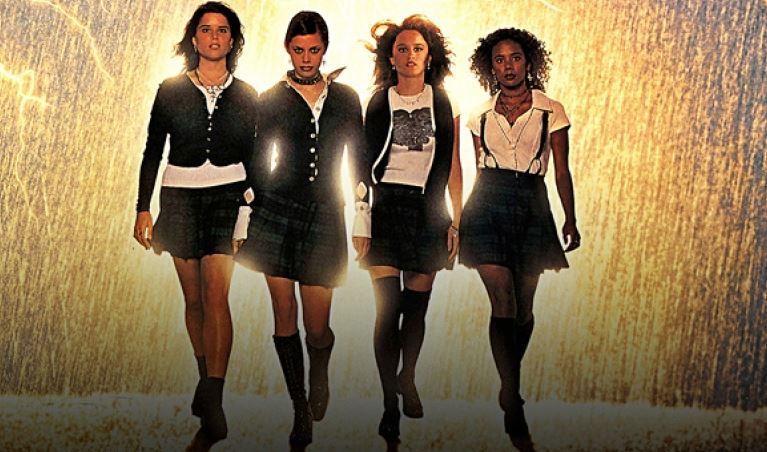 Schoolgirl skirt. We don't have one because we burned ours with the rest of our Leaving Cert memorabilia back in 2003. But there's one in H&M for €15 that will do that job. And we'll probably wear it again with tights and boots and a jumper. Better bring our ID if we want to buy some wine in the offie! 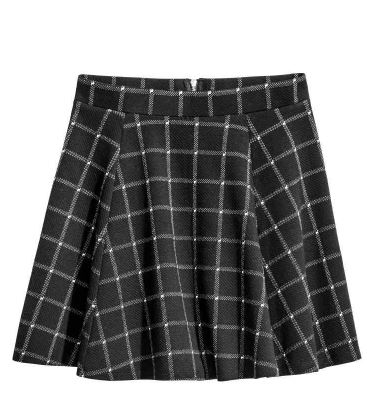 A white t-shirt. If you don't already have three million of them, you can get one in Penneys for a fiver.

A small black cardi goes against everything I stand for cardigan-wise, but admittedly, it's a handy little piece to have. I lied when I said I through all of my basic cardigans away; I still have a short black one I bought in Penneys last year, saved for occasions like this.

New Look to the rescue. 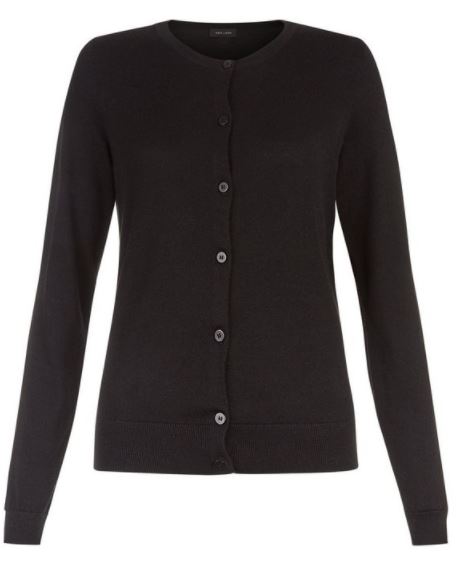 If you're the Rochelle of the group, you'll want some braces. 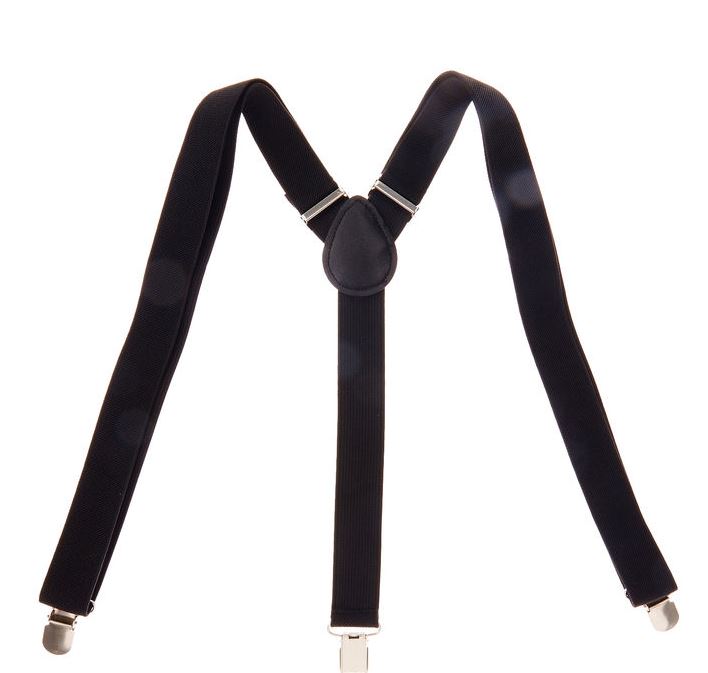 And a white shirt that you can pick up anywhere.

You might want some over-the-knee socks. Marks & Spencers have some with 'Freshfeet', and now we don't want any other socks without Freshfeet. 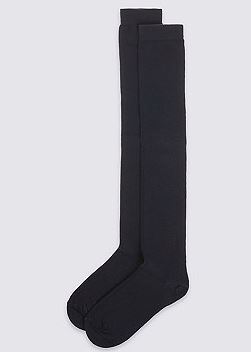 And that's it. Share with your coven, and I won't put a spell on you that will make all your beautiful hair fall out.