Snakeskin print is the new leopard print and it's so chic even Anna Wintour is wearing it.

Over the past few years, we've stopped associating leopard print with Bet Lynch and Pat Butcher and Kat Slater. Its bolshy soap opera character reputation has morphed into the print of choice for chic It girls who wear it completely unironically. Alexa Chung claims it's the 'neutral' print, as essential in our basic wardrobe as black, navy or white. It's true. Many times I've elevated an entirely plain outfit just by adding leopard print shoes or coat. But, because it's such a staple print now, the Itsters need something else to fashion up their outfits, at least until the masses catch on. The print they've chosen is just as 'neutral' as leopard, making it accessible for all, even us plebs. Enter, snakeskin print.

Victoria Beckham wore an outfit this week that we all wanted to copy, but she wasn't the only style icon to go to work that day. With her, was Anna Wintour who surprised everyone with not just the smile on her face, but by swapping her favoured pair of Manolo Blahnik pumps with snake print boots.

Here's where you can get Victoria Beckham's look for way, way less.

The dupe we chose for Victoria's outfit is actually snake print, too, so all the most stylish are in on the trend. To ease into it, boots like Anna's is a great first step. Wear the print like you would leopard: against plainer pieces as the focus of your look. A snakeskin mini-skirt with a black ribbed polo-neck, tights and boots is an easy outfit for work, for example, but the print gives it trend status. Topshop has an amazing selection of snake print pieces including boots and a mini but also midi skirts, bodysuits and bags, in all shades. 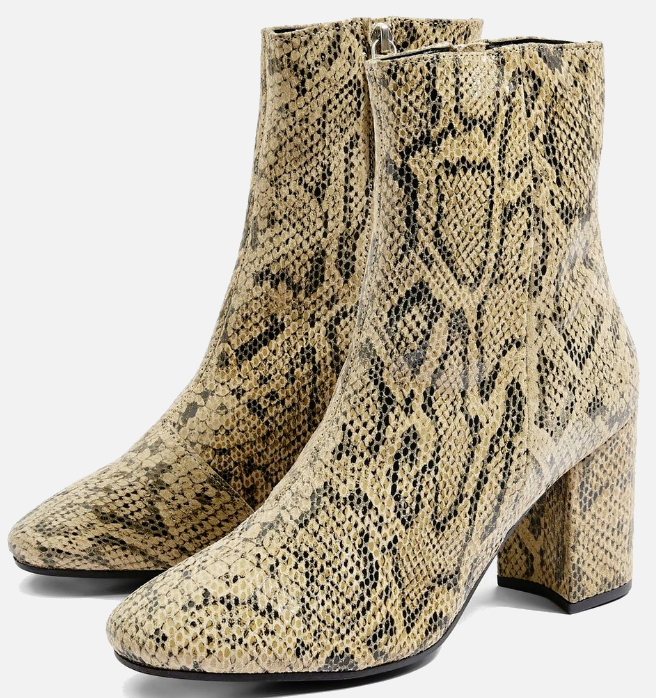 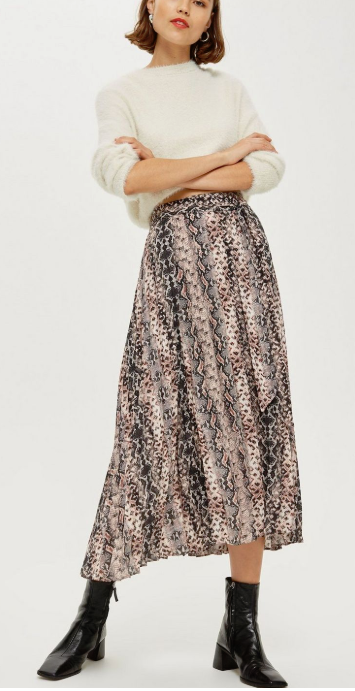 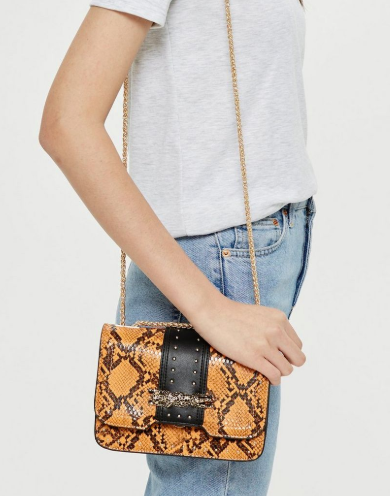 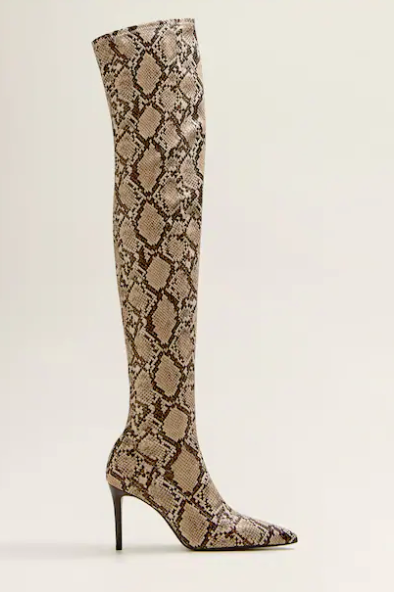 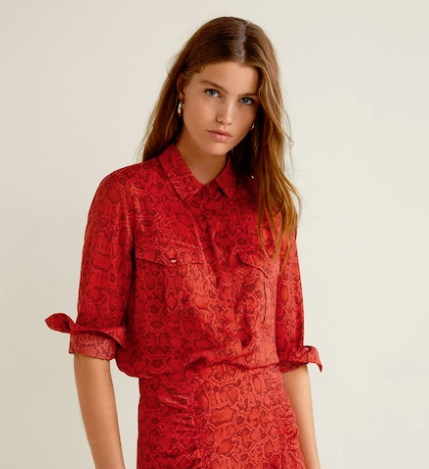 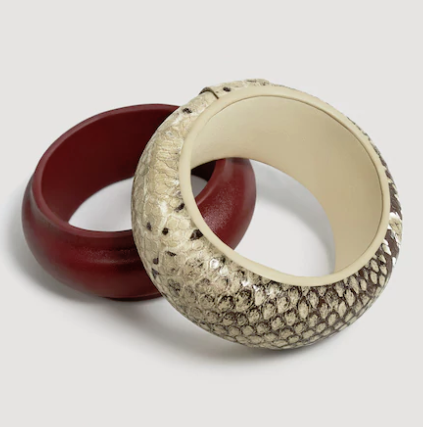 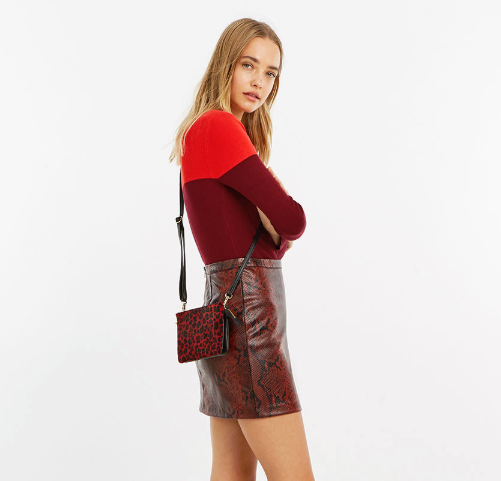 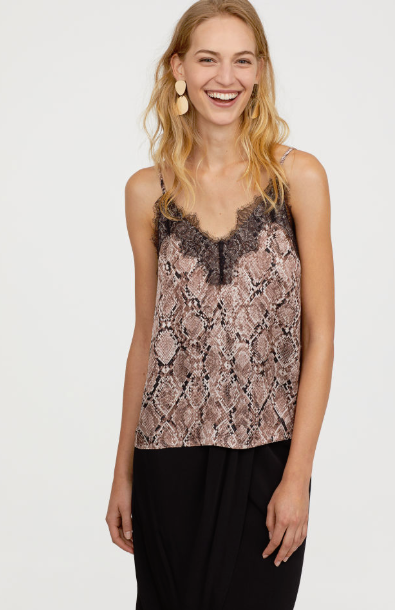 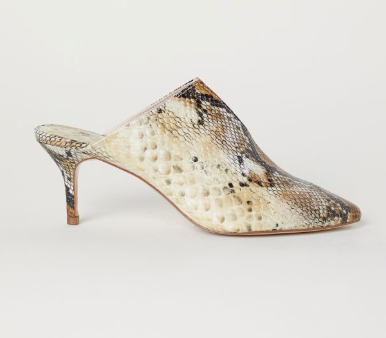 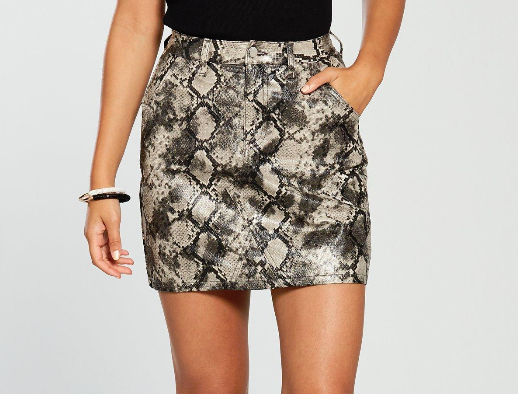