You're going to see this boot everywhere this summer

We thought it would die out in 2019, but this boot trend is going nowhere. In fact, it's going to be everywhere this summer.

It was one of the biggest shoe trends last year - and it's big this year, too, for good reason. The white Western-style boot started life on Instagram where influencers wore it all over the place. It became the coolest piece of footwear on the platform, seen with leather trouser outfits, prairie skirt outfits - basically all the outfits.

It made it to the high street, eventually arriving in Penneys - and the last time I checked, a fetching low-heel version was on sale there for next to nothing. And that's what put me off buying them. If they were on sale in Penneys, doesn't that surely mean the death toll is a-ringing?

Apparently not, since they're back in for the new season in numerous stores. It looks like the coolest feet will be clad in them again this summer - so it's good news if you bought them last year. For those of us who didn't, here's our pick of the best on the high street. Let's hope this is a sign that the white Western boot is the new black Chelsea boot and we'll be wearing it for seasons and seasons to come.

This is the late '90s shoe trend that's going to be massive this summer. 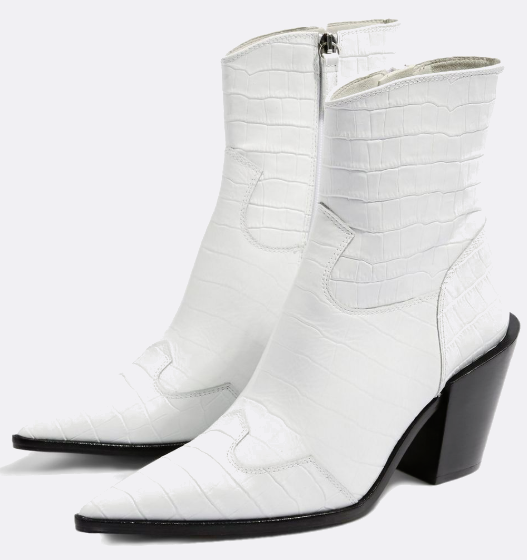 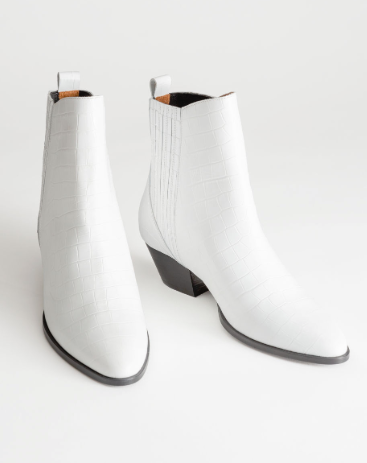 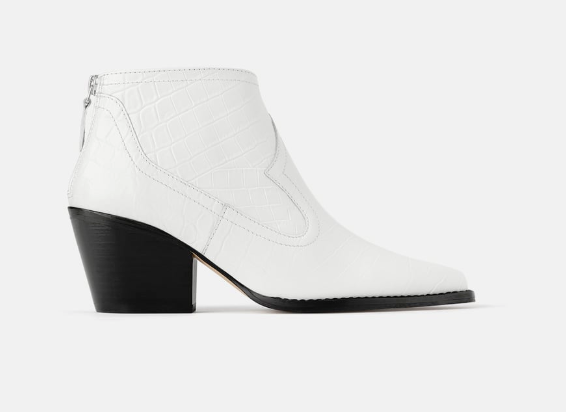 7 new pieces under €20 for an instant style boost

These are the flat shoes we're living in this March

Dresses you can easily layer for those weird warm-cold days