Neville from Harry Potter was the source of the term 'Longbottomed' when he bloomed from a geeky kid into a hot adult, and now actor Matthew Lewis has found his happy-ever-after. 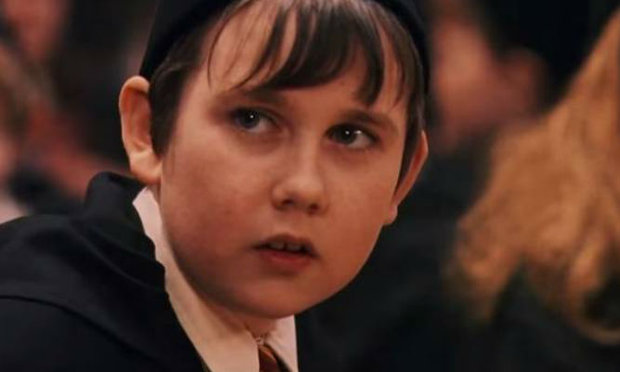 The man who played Neville Longbottom in the Harry Potter film series has tied the knot with American lady Angela Jones, and fans can basically not handle it.

The pair met in July 2016 at Universal Studios in Florida - where Jones was working at a Wizarding World event and Lewis was a VIP - and were engaged by that December.

See the lovely photo shared by Lewis - and the reaction from fans - below:

Not only did I miss @ArcticMonkeys in LA but they were performing in Italy at the same time we were there and my wife made me get married instead. Fuming. pic.twitter.com/VEZfTkizBa

The fan reaction was slightly OTT:

If the entire HP cast wasn't at Matthew Lewis' wedding (Neville Longbottom, for all of the plebs out there) WHAT WAS EVEN THE POINT?!?!? besides love and all that bs.

Matthew Lewis is married and my life is now devoid of all meaning. pic.twitter.com/9dapShpbZJ

Soooo... Neville Longbottom just got married... I'm not crying at all... I couldn't care less... whatever pic.twitter.com/zen6F4TTq2

Neville Longbottom just got married and his wife looks like Luna my HEART IS FULL.

5 dresses under €50 to wear to your next wedding

This is why Katy Perry's new engagement ring looks so familiar

This on-sale jumpsuit is the coolest for bridesmaids

How brides can wear Gypsophila in their hair

What to wear the day you get engaged

How to plan the best honeymoon

11 gorgeous bridesmaid dresses that cost under €100

Get inspired by these engagement ring trends through the ages