About four years ago, I bought a Little Black Dress on the day of our office Christmas party because I really, honestly had nothing else to wear. Reader, I am wearing that dress today. It turned out to be one of the best pieces I invested €30 in (in Miss Selfridge). I wore it to the party that year and also for my friend's birthday party. And New Year's Eve. I wore it to two hen parties and then, when it stopped being an 'occasion dress', I wore it just, regularly. On its own with runners in summer (and heels when day became night) and now, with a pair of high boots and a chunky sweater over it.

For me, it's a classic LBD. Spaghetti straps, figure hugging. In the past, I would have gone for something shorter for this particular time in fashion; I'm glad that it's below the knee. Clearly, it's one of the most versatile pieces I own. The LBD has its go-to rep for a reason. If you don't have one, get one for the next couple of weeks.

When it comes to festive LDBs, keep it simple - the fewer bells and whistles the better because you want to do the accessorising to make it look a little different at every event. Dress it up and down with footwear and accessories and when it stops being a going out dress, let it be casual. Fashion winning all the way. 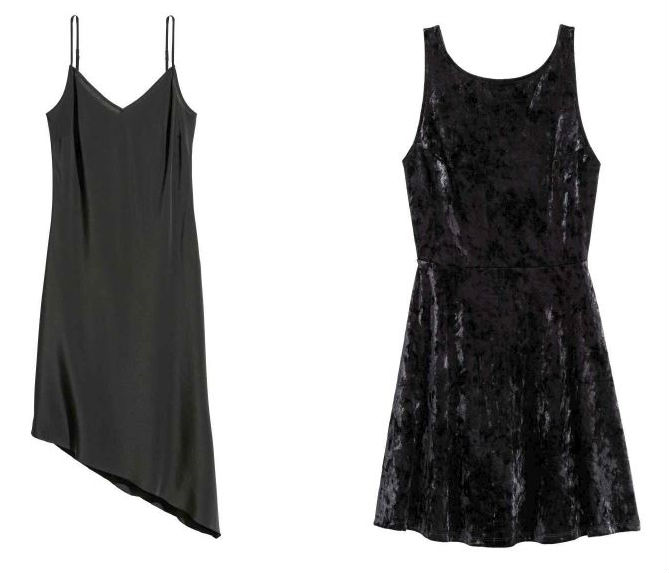 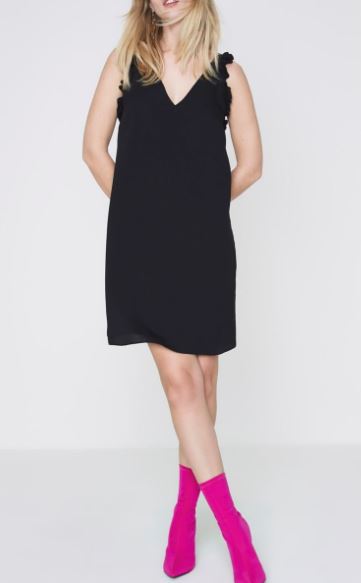 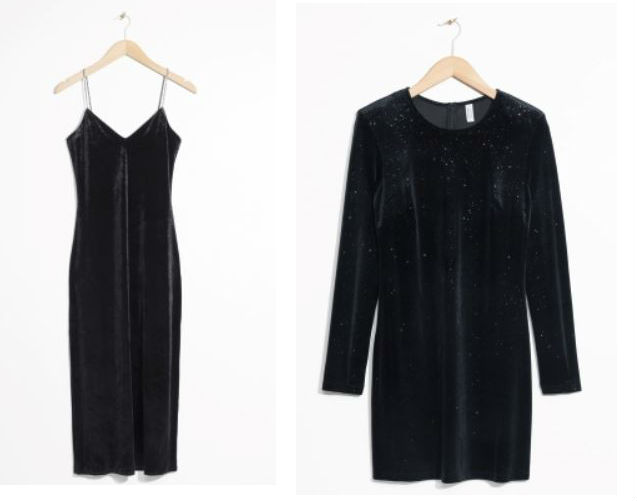 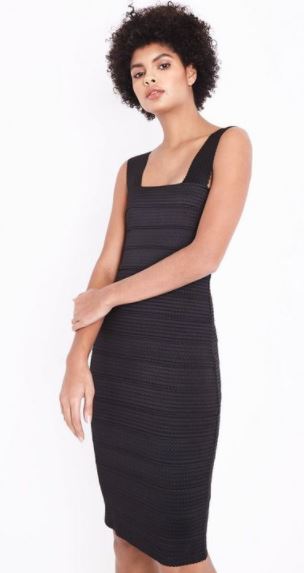