If you're going to buy a scarf you'll use every day for months; you might as well buy one that you could sleep under, too.

I'm going to be honest here. The biggest, fluffiest snuggliest scarves haven't arrived yet. BUT, there are plenty of 'oversize' scarves available to buy. Which reminds me of the really long skinny scarves that were all the rage about 12 years ago. Remember them? The likes of The Libertines wore them. I had one in college that could have been wrapped around the moon twice. My absolute favourite scarf, though, was a blanket number I got in Parfois three winters ago. It inspired me to write this for you today because it was fairly chilly this morning, so I took it out of retirement. Boy, it's cosy.

Because I wanted everyone to join in on the jot of the blanket scarf I set about finding some 2018 offerings. But, ss I mentioned, I discovered that the scarves that perform the cuddliest job are not currently in shops. The weather may have forgotten that there's a season between winter and summer, but the fashion industry is firmly in autumn mode. So, until glitter season begins, these lighter but still very functional big scarves will have to do. In fairness to them, if most days are wintery, Sir Weather drops in a summer bomb from time to time; if this happens, use your scarf as a picnic blanket and remember the halcyon days of June. 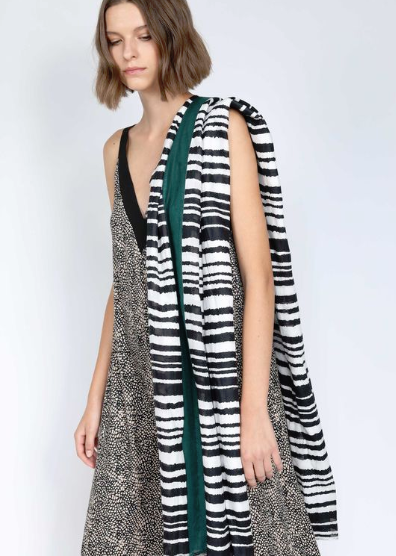 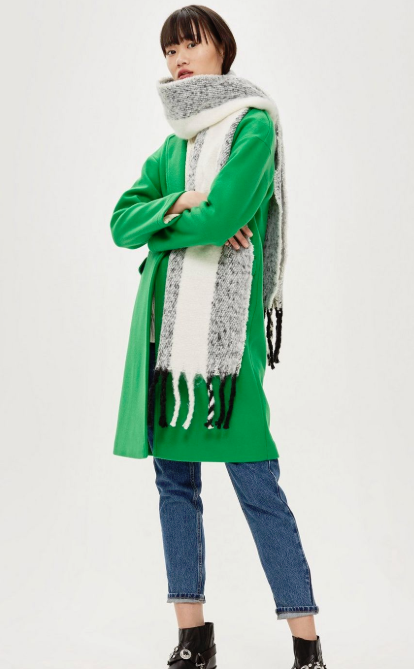 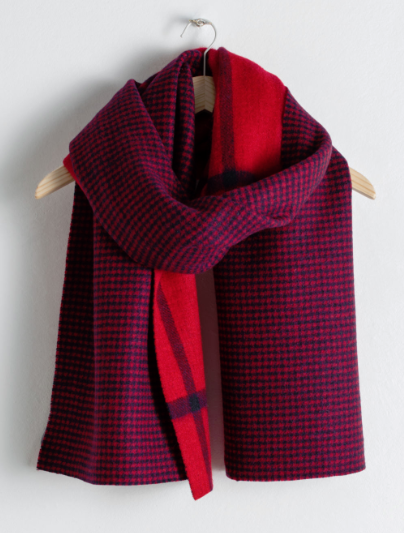 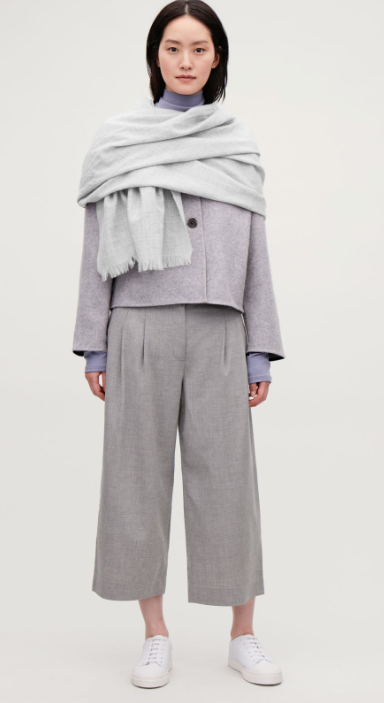 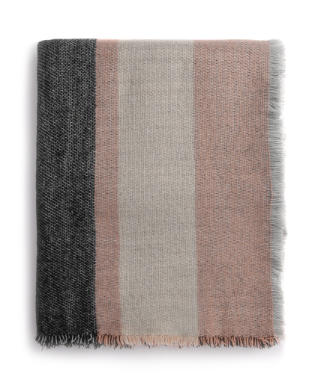 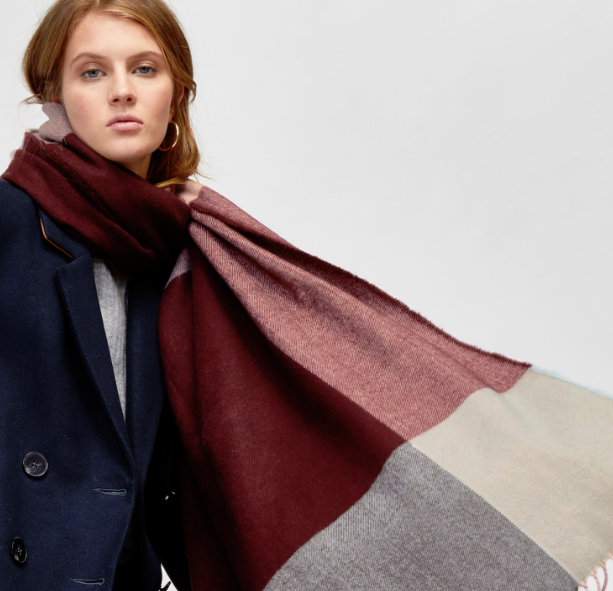 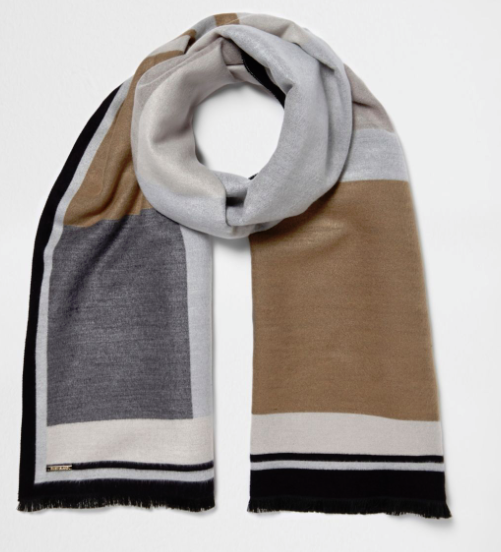 Would you buy a new autumn or winter scarf every year? Or do you have something like my Parfois that you reuse over and over again, only switching to the one someone gave you at Christmas because it's got a few too many wine stains on it?