The flatform was once a joke of a shoe. Not it's just a shoe that people wear. 'Cause they're actually kind of cool

They seemed like the craziest things this time two years ago, those flatform brogues. It was another step too far... until it wasn't. As usual, it had to take a year or so for people to get used to them and for the most fashion-forward to get over them and move onto something else (hideous dad sneakers, FYI), and now they are just, well, shoes that people wear. This pair might have to wait a while more.

I had a pair of flatforms in the early 2000s, in their Atomic Kitten incarnation. Though I wore them to every teenage disco, they weren't cool at all. Flatform '18 actually is. They're not fun anymore; they're functional.

I met Trinny Woodall at her Trinny London makeup launch in Brown Thomas Dublin last week (just dropping that in there) and she torpedoed in in a pair of these platform loafers, not unlike the pair she's wearing here.

I am LOVING this Diane Von Fustenberg @dvf top - very interesting patent texture and love the effect of the fabric under the light… Shimmer shimmer shimmer ✨...Wear with a pair of high waisted Prince of Wales check grey trousers from @thisiswhistles , ankle length and cool stripe on the side. A fresh take on check and spots…. ? MAKEUP - LIP GLOW in Tallis FUSH BLUSH in Wiggs, EYE2EYE in Wisdom. All from @trinnylondon - Have a lovely evening everyone?

Or the pair she's wearing here.

?Twinning of the day ? ☀️ It’s all about planning our summer wardrobe on this glorious day ☀️ Chloe @chloedallolio and I are LOVING this Pyjama Party matching top and bottoms from @zara - if you never find a jumpsuit that fits this is the way to recreate it, and great for both slimmer and curvier figures…. Beautiful geometrical print that marries very well with bronzy LIP LOVE in Katinka by @trinnylondon - This Summer consider wearing something comfortable and fun that makes you feel invigorated…. ?‍♀️?‍♀️??☀️☀️

And, come on, if the OG style influencer is into flatform brogues, so are we.

They are a nice option if you want a bit of height but also want to be able to walk for a distance longer than car to bar. They're also perfectly acceptable for work, as soon as you accept that you are that stylish gal in the office. They won't stay in style forever though but get yours now, and you will get use out of them. 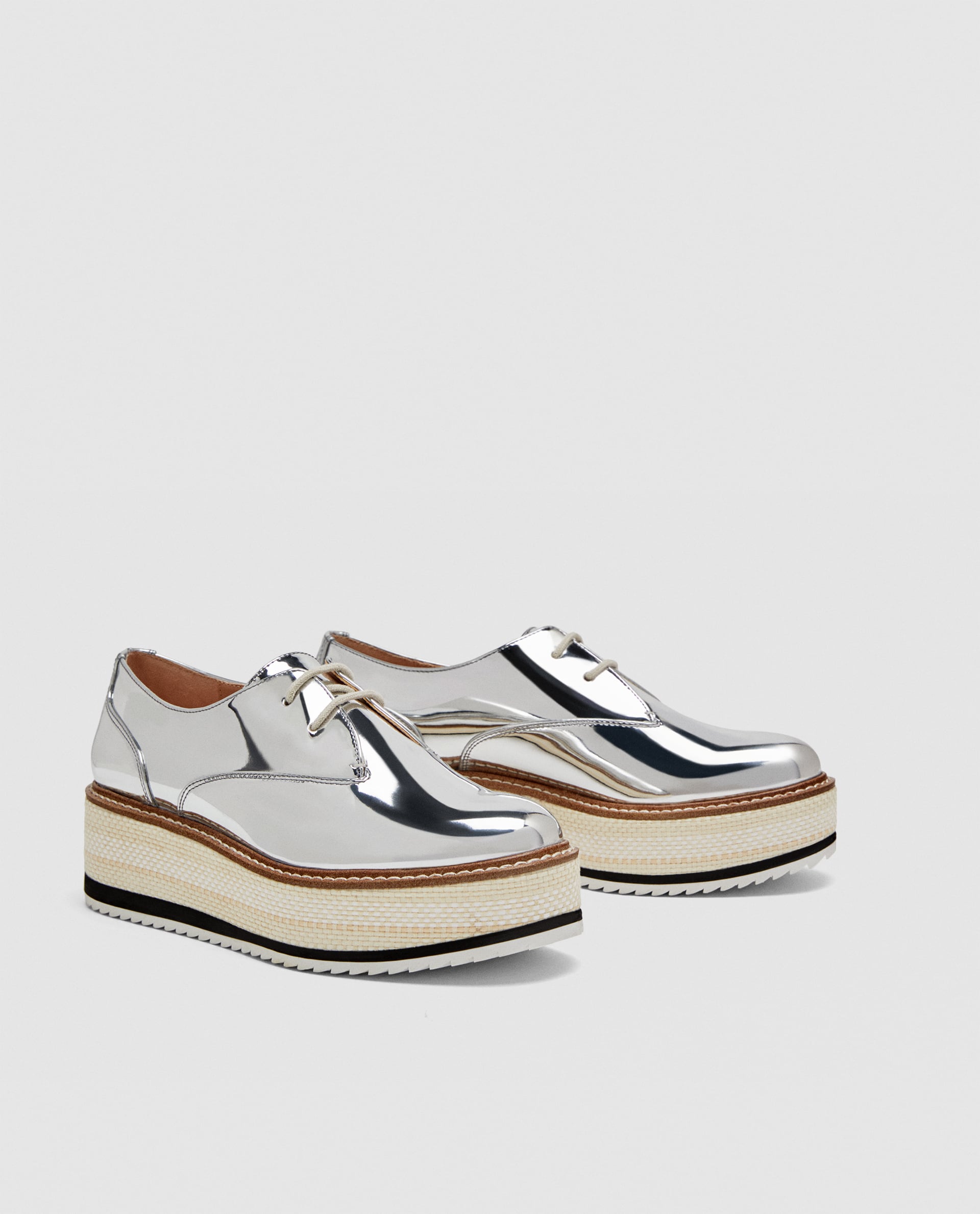 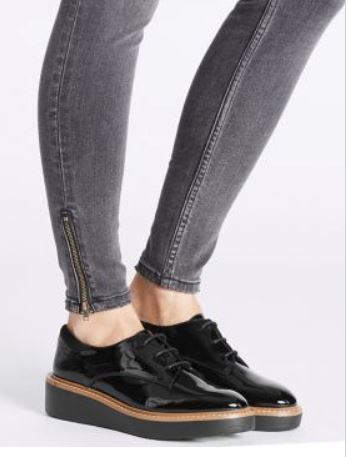 And, something for the weekend... 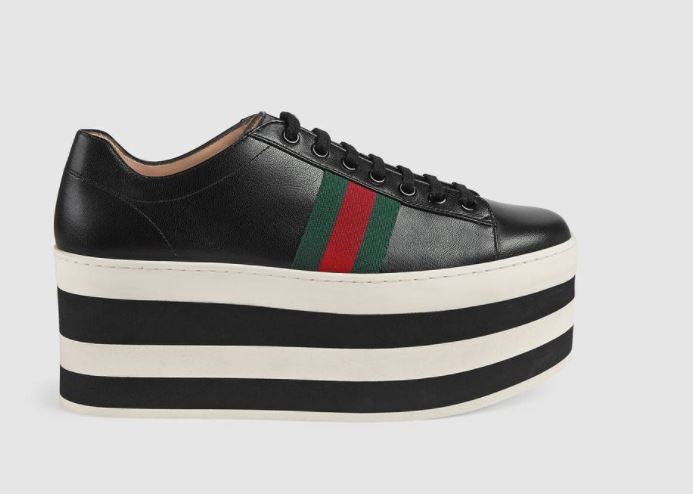