This trendy brand has invented the worst jeans ever

Forget the plastic pair from Topshop; these are the worst jeans we've ever laid eyes on

It doesn't matter that the model they use is a trendy hipster type or that the brand is considered very cool. It doesn't matter that you can totally imagine some cool Hollywood starlet like Sophia Richie wearing them. What matters is that brands keep on releasing pair after pair of hideous jeans and we're worried they'll become so normal, non-celeb people will start wearing them.

The latest pair of ugly jeans to hit the market (for £347.85, if you don't mind) are from Open Ceremony, and *gulp* the USP is that they're detachable cut-outs. They have to be seen to be believed. 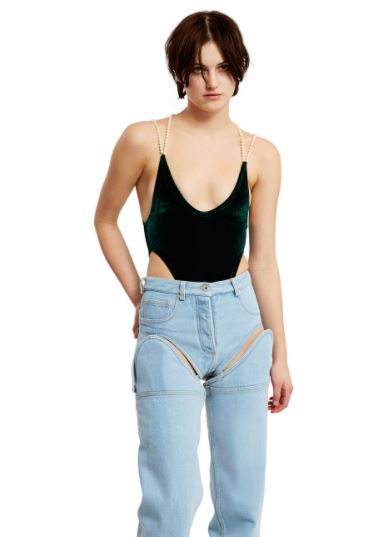 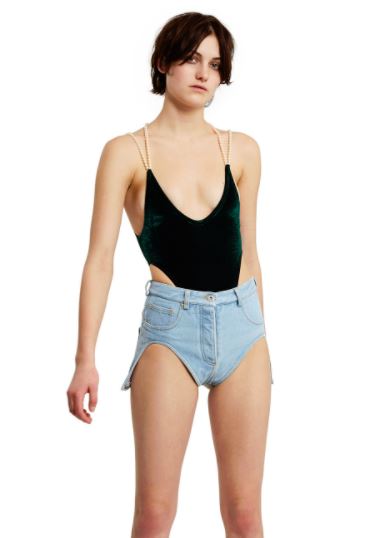 Now, the chaps/denim nappy is one thing. The styling is another. In fact, the styling upsets me even more: a velvet cutout bodysuit, those jeans - and Romy and Michelle's 1997 shoes. 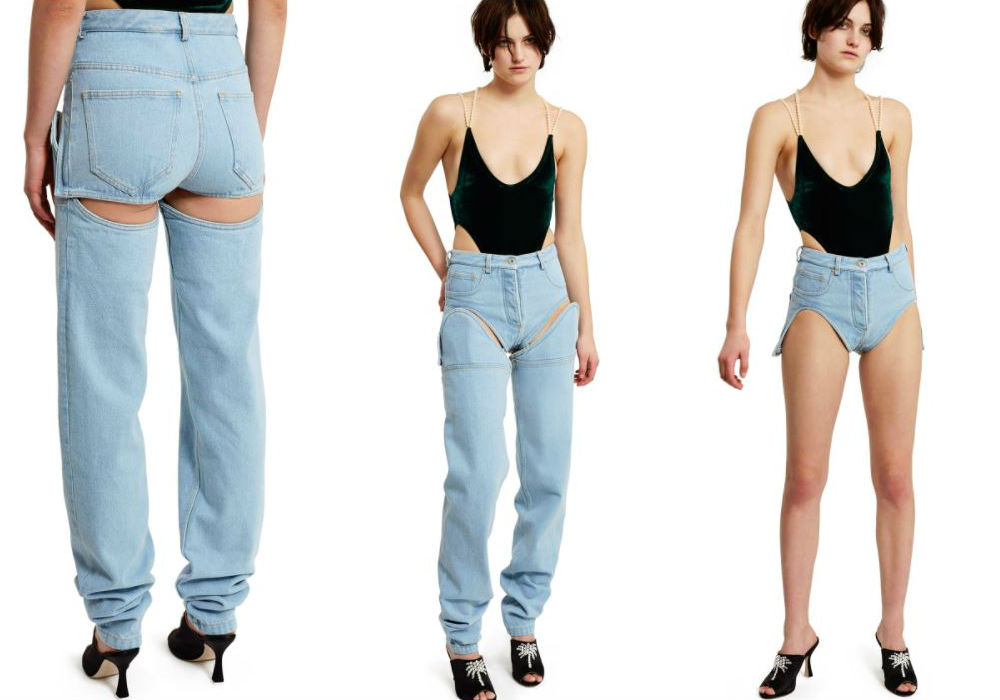 SURELY, this is the last of it?

Where to find jeans under €30 that look expensive

You need these 5 things if all you wear is jeans

These are the pants you'll want to wear instead of jeans

The jeans everyone will be wearing in 2019

How to make your jeans and a nice top outfit extra

How to update the jeans you already own for SS18

Topshop is introducing jeans in half sizes